Qatar Football Association has issued a circular announcing that the QNB Stars League would resume its 2019/20 season on July 24, “subject to a number of precautionary measures and procedures that will be announced later.”

The announcement came on May 17, 2020, when the league’s CEO, Hani Talleb Balan, also revealed precautions that will be taken to keep players, staff and media safe. These include a COVID-19 detection examination for all staff and players, and training workshops regarding new medical procedures. Press conferences before and after matches are to be issued through the clubs’ various social media platforms, and all social distancing measures will be followed.

According to the QNB Stars League website, there will be three phases to the return of the league:

“The first phase is the beginning of training after being tested negative on COVID 19, as per the precautionary measures. Training will resume on 10th June.

“The second phase is team training in group after being tested negative on COVID 19 on the second examination, as per the precautionary measures.

“The third phase is the start of official competitions and matches conforming to the approved precautionary measures and protocol for match-day operations.”

On June 8, players and technical and administrative staff underwent COVID-19 testing at the Ali Bin Hamad Al-Attiyah Arena. After completion, all those tested returned to their homes under self-quarantine to await results. Those who tested negative entered the Marsa Malaz Kempinski hotel at The Pearl on 10 June.

Training for the teams will be held at Khalifa International Stadium, the indoor stadium at Aspire and one of the training grounds for the Qatar 2022 FIFA World Cup.

QNB Stars League has released its schedule of matches for the rest of the season. Given the hot weather, they will be played at three stadiums with cooling technology — Education City, Al Janoub and Jassim bin Hamad.

Additionally, QNB Stars League has said it will be enacting the recent five-substitution rule announced by FIFA. The temporary increase from the usual three is designed to combat the stresses of playing additional matches in a condensed period of time. This option has already been taken up by the German Bundesliga.

Not all players are happy

Doha News spoke to players about their perspectives on the resuming of the league. In an interview, Almahdi Ali Mukhtar, a defender at Al Gharafa Sports Club and the Qatar National Team, said:

“I’m very excited and actually all the players are excited to be back to play and compete again. The situation was difficult for everyone to stop playing football and compete in the games, especially that it was the end of the season — the intensity was on a high level. It’s really great news that we will be back to start our normal routine with practicing and games.”

“I’m really happy that the league is coming back on 24 July. It’s really exciting to go back to training and the usual football life. I was sure it wouldn’t be cancelled because there were only five games left.”

Al-Hassawi has also welcome the additional substitutes, saying: “I think here it’s the best choice because of the weather. The humidity is so high.”

However, not everyone feels this way about resuming play.

One player, who did not wish to be named as he didn’t want to create tension with his team, staff and management, spoke to Doha News. He told us he is not sure about the plans as he hasn’t actually seen them yet:

“If it isn’t safe or they don’t feel they can guarantee our safety 100% then we should call off the season. I really miss football and want to get back to playing more than anyone. It’s what I love but players need to feel comfortable coming back. Otherwise we won’t play at our best.

“Our health comes first, some of us have parents or kids that we come home to.”

While the two-month delay may affect player performance, most have trained throughout.

“I used to train by myself around the block — running 30m a day just to make sure I stayed fit so that I could be ready for any action from the federation. I still keep on training for June to stay fit and be ready for the league to return,” Al-Hassawi told Doha News.

In an interview, Ahmed Abbassi, Executive Director of Competition and Football Development at the QNB Stars League said that the league’s comeback is generally a positive step towards the return to normal life.

“We should all adapt to and coexist with the current situation, so that things will return to how they were before the coronavirus pandemic (COVID-19), taking into account safety and security measures for everyone,” he said.

While spectators and fans are not currently allowed to attend games, they can watch their favourite teams and cheer them on from home. Some, however, have voiced concerns echoing those of some players.

“If my favourite players are not 100% safe, I wouldn’t want them to put their lives in danger just so we can have some entertainment,” said an Al-Wakrah Sports Club fan.

How do you feel about sports, football and QNB Stars League resuming? See the world from your sofa! 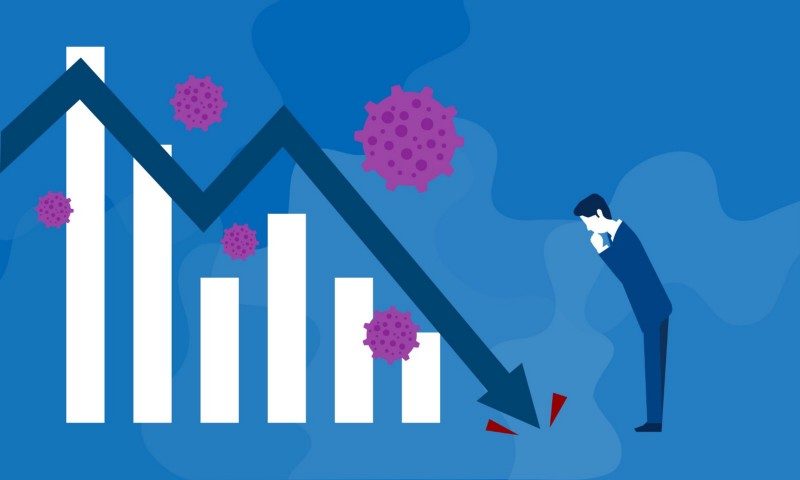