The Qatar firm Triple A Trading and Contracting has been awarded a QR206 million contract to develop and manage the market, which will lease out space to small and medium-sized businesses at “affordable” rates of QR3,500 per month, according to a statement issued in Arabic by the Ministry of Economy and Commerce (MEC).

The new market will be on a 35,000 square meter site described in the statement as being in Umm Bashar, near the airport. In a previous MEC announcement, a map shows the location on the west side of Barwa Village, which is off Al Wakrah Road, roughly 2km south of F-Ring Road.

It will replace the existing Souq Haraj in Najma.

When the MEC opened up the tender process in March this year, a total of 40 companies initially applied, while seven qualified to bid for the contract.

The winning design will feature traditional Qatari architecture which will “preserve the historic value of the market,” the MEC said. There will be a total of 324 units, which will be rented out monthly at QR54/square meter.

In addition to a large parking area, there will also be a basement with extra space for parking and for vehicle loading and unloading.

The initial tender documents issued by the MEC showed that as well as shops, the new complex would also have cafes and restaurants. The project is being managed by the government agency Manateq, which is also in charge of overseeing the development of three special economic zones in Qatar.

The existing Souq Haraj has long been a popular haunt for residents, looking for bargains on second-hand furniture, cheap home furnishings and hardware.

However, its central location in busy downtown Najma has been coveted by a number of would-be developers.

Plans surfaced in mid-2013 to demolish the market and make way for hotels and a modern commercial center.

A “pre-concept design” for the new City Center Haraj showed plans for a 78,000 square meter mall, two four-star hotels that include serviced apartments and 3,200 parking spots.

According to a brief by architectural firm Promontorio for Sheikh Faisal bin Qassim Al Thani’s Al Faisal Holding, the vision was to gentrify the area, which has traditionally been a more affordable part of town.

The project had initially been scheduled for completion this year, but appears to be running behind schedule.

Promontorio said they are undertaking the schematic design works on the $200 million project on a 300,000 square meter site and are planning for a new completion date of the end of 2019, according to Gulf Construction Worldwide. 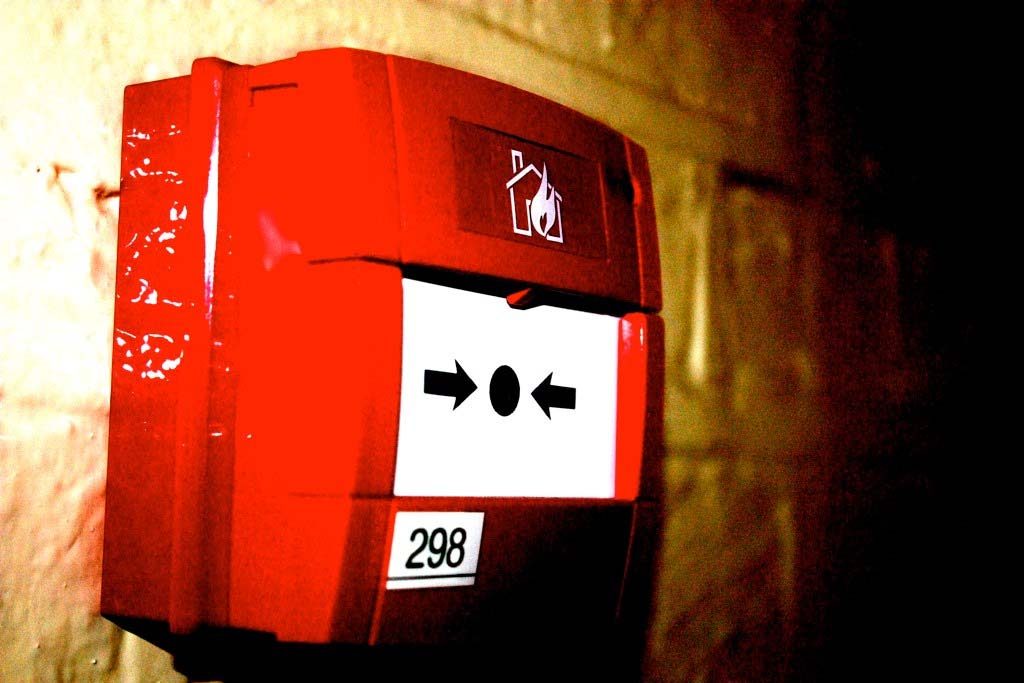 Maintenance crew in Qatar praised for saving tenants from fire

The new Haraj should be at least triple the size of the planned one.

Who’s gonna drive that long to go to this new location? A souk should normally be located in a popular area with traffic (including foot traffic) not in the middle of nowhere.

Ugh, can the Ministry of Business and Trade please ban the use of “City Center” in naming new shopping complexes? “Souq Al Haraj” is both meaningful and practical. Why not keep the original name.