Chinese mall Dragon Mart is aiming to attract more customers by launching dozens of new shops as part of a grand opening set for July this year, an official said.

New homeware and household furniture stores are expected to open in the coming months, and efforts are ongoing to get permission to operate restaurants, the complex’s managing director Yang Qi told Doha News.

The complex, which is located on Barwa Commercial Avenue, had initially soft-launched with just over a dozen stores and was months behind schedule.

The new summer relaunch date will coincide with the second anniversary of the mall, and was chosen because ongoing road works in the surrounding area will have wrapped up by then, Yang said.

Heavy construction and resulting traffic congestion on the streets approaching the new commercial zone has contributed to little customer traffic at Dragon Mart’s shops so far, he added, continuing:

“We have been told that the road works will be finished in the first half of this year. Then it will be easier for customers to come to us and shop. And many businesses have told us they will join us once the roads are opened up.”

So far, around 200 of the mall’s 280 stores have been leased out, selling a range of goods including toys, clothes, accessories, outdoor furniture and electronics. The shopping complex is expected to be fully rented out by July.

Speaking about filling the remaining shops, Yang said: “We want to bring something here to benefit the residents, making their lives easier and cheaper.

“Ikea is in Qatar now and it sells everything for the home, but the style isn’t always what people want to buy – we want to give customers a choice, with a good range of products in a different style.

“We are the only platform of our kind in Qatar, with a direct link to Chinese businesses. Many see opportunities here and they want to open their businesses with us and with the opening of the road soon, more will join us,” he said.

To mark this year’s Qatar-China Year of Culture, activities such as kung fu and tea ceremonies are also planned to take place during the July launch.

Meanwhile, the management has finally secured the necessary permits to erect illuminated signs outside the mall and to operate its escalator after more than six months of negotiations with authorities, Yang said.

This will allow Dragon Mart to open up all 120 units on its mezzanine floor, where only 60 shops are currently operating.

And while there are plans to have add a food court, management is still in discussions with Civil Defense and other authorities to obtain permission.

“Our launch has been delayed as all the paperwork has taken a lot of time and the site was not custom-built for us, so we need to add everything, but now we are nearly there,” Yang said.

Qatar’s 20,000 sq m Dragon Mart is significantly smaller than its popular and more established sister complex on the outskirts of Dubai, which is 150,000 sq m and is being expanded by a further 175,000 sq m with a hypermarket, cinemas, entertainment, restaurants and a hotel as well as hundreds of new stores added, according to the company’s website.

Established in 2004, the Dubai complex is the largest trading hub for Chinese products outside of China according to its operator Nakheel and has up to 85,000 customers a day during regional holidays, with around 30 percent of them travelling from outside the UAE to shop there, Omar Khoory, Director of Nakheel Retail, told Gulf News.

“Of course the Qatar mall is small compared to Dubai’s Dragon Mart but we are still popular and there is a lot of opportunity in Qatar,” Yang added.

He told the Qatar Tribune that the company had invested QR25 million excluding rent in the project so far, with more to follow.

“We plan to invest more to make the mart a prime destination for shoppers in the country,” he said.

Have you been to Dragon Mart? Thoughts? 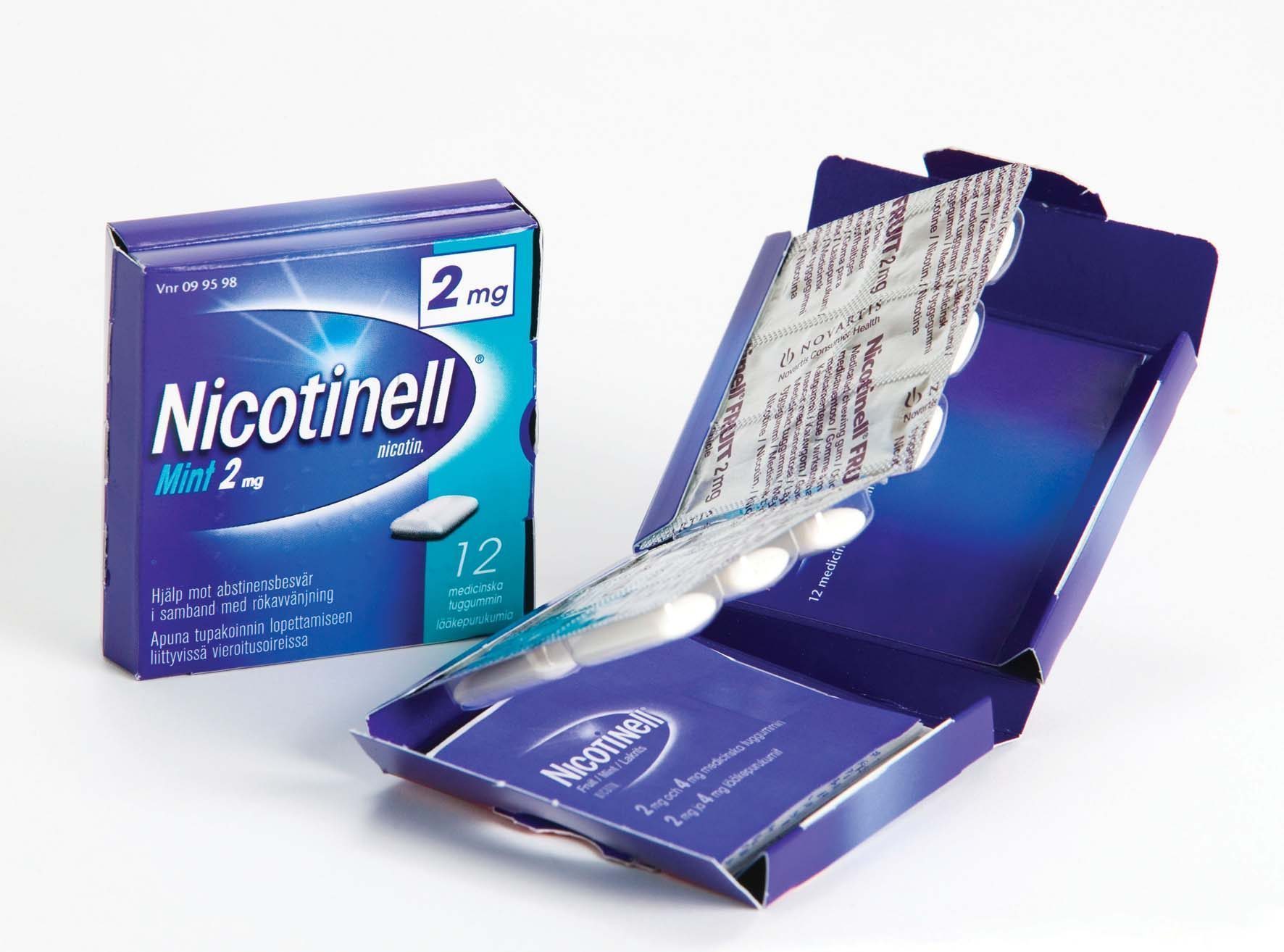