Qatar’s family-run bottled water supplier Rayyan Mineral Water Co. is reportedly planning to appear on the Qatar Stock Exchange (QSE) by the end of this year.

The 32-year-old firm would be the first consumer goods company to list on Qatar’s exchange, the deputy chairman of its parent company Al Rabban Holding told Reuters.

The news follows a recent flurry of interest in the QSE from local companies after a long quiet spell.

Rayyan is said to be planning to list half of its shares as it sells off part of the family business.

“We are turning a limited liability company into a public shareholding company. The family is selling half of the business. Whether it (the cash) will be invested or not, we still haven’t decided.

“I think ours will be the first consumer goods company to be listed, and that is quite exciting, it is a bit of a change. Perhaps we can be an example for other (family businesses) to go into the market,” he said.

Local Islamic bank Masraf Al Rayan has reportedly been hired to advise on the listing.

“We are having to redo some paper work … but we are targeting the end of the year,” al-Rabban added.

While the recent fall in oil and gas prices has led to economic belt-tightening in the state, al-Rabban said the plan to float was driven by the “better regulations and corporate governance” that comes with an IPO.

“Business is not a one-man show anymore. An IPO is protective for the interests of our company,” he said.

In addition to Rayyan, other companies have recently expressed interest in joining the exchange.

Earlier this week, Reuters reported that Qatar-based construction company Aljaber Group was planning a $800 million (QR2.9 billion) initial public offering (IPO), although no timeline was given for when this might take place, and the company did not comment on the issue.

Aljaber has been involved in a number of key projects in Qatar, including as a joint venture on the construction of the new orbital highway and truck route and also for work on Hamad International Airport.

Meanwhile, in February, another local construction firm UrbaCon Trading and Contracting (UCC) said it has spoken to advisors about preparing the company for an IPO worth $1 billion (QR3.6 billion), potentially as early as the end of this year.

UCC is currently building the huge Mall of Qatar and led the construction of Banana Island Resort, as well as a number of key projects for the government’s Private Engineering Office, including the renovation of the Sheraton Grand Hotel.

If Rayyan’s listing does go ahead, it would be the second company to have an IPO this year – and only the third new listing since 2010.

Financial Firm Qatar First Bank started trading its shares on the Qatar Stock Exchange in April this year, under the title QFBQ.

It was the first bank to be added to the exchange in nine years and became the 44th company to be listed on the exchange.

Privately-held companies may choose to go public for a variety of reasons. An IPO enables a company to raise more money and allows a firm’s early investors to cash out some of their holdings.

However, companies that do list are subject to rules and regulations of the market it joins, and are expected to meet certain corporate governance standards. 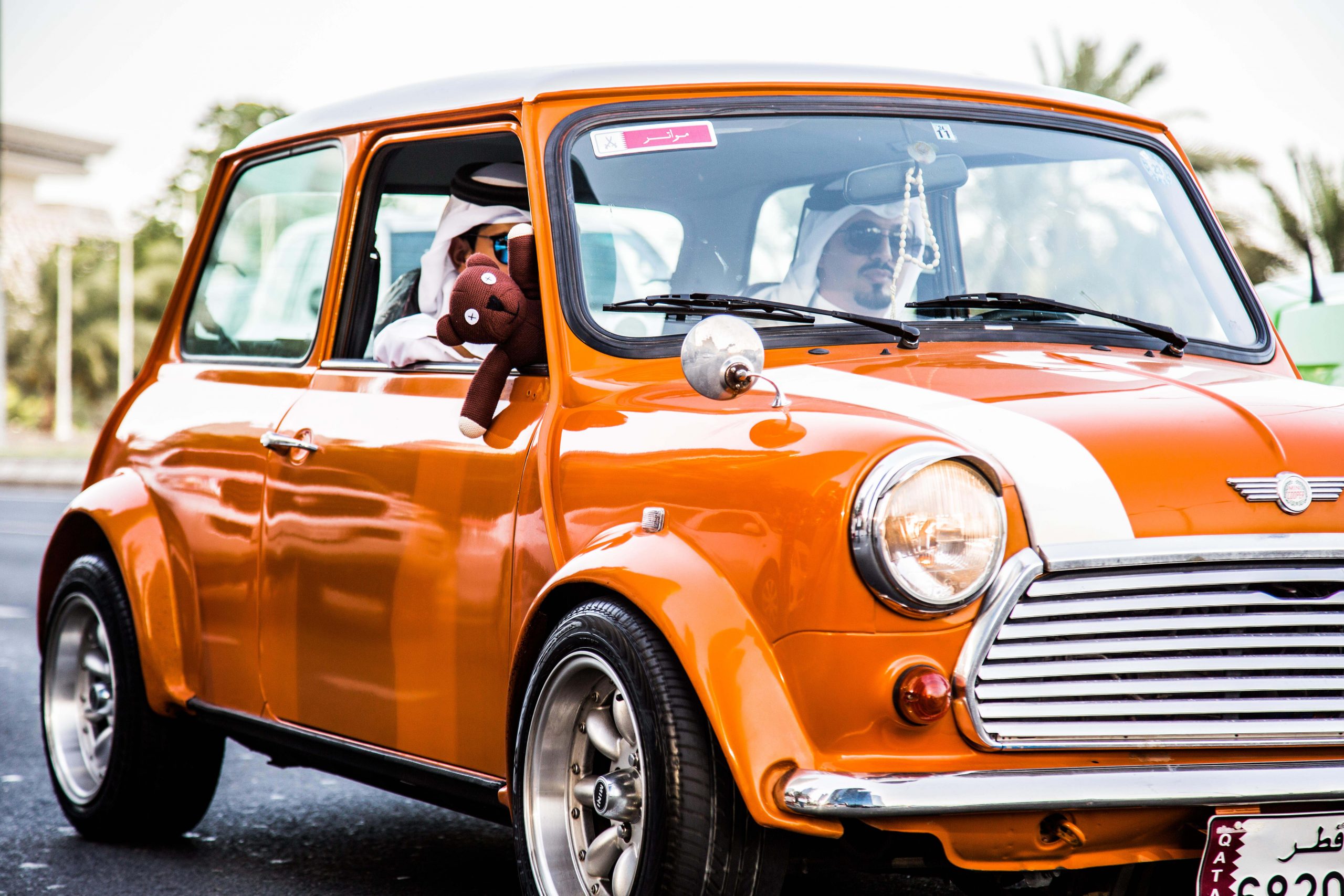 Where to watch Euro 2016 and Copa America matches in Qatar