The Ministry of Interior has hired a local company to construct its new Al Fazaa headquarters in Mesaimeer, Gulf Times reports.

The contract, worth QR196 million (US$53.8 million), will entail the construction of six main buildings, including an officers club, security rooms and a workshop to repair vehicles, among other facilities.

According to the Ministry of Interior, the contract was signed with Bukshisha Building Construction Co.

Plans for the new facility have apparently been in the works for several years.

In 2014, international firm Dar al-Handasah Design & Technical Consultants was brought on to provide consultancy services for the building of the project, which was initially expected to be completed by October 2016.

But the MOI had only put out a tender for construction of the 60,000 square meter headquarters earlier this year, so that deadline has likely been pushed back.

Qatar’s “rescue police” began operations in 2009, with the goal of maintaining security, monitoring traffic and providing emergency support for those involved in accidents.

According to the MOI, Al Fazaa in Khaleeji dialect means, “to quickly help and support anyone in need,” and indicates “chivalry and gallantry.”

In a statement on its website, the MOI continued:

“That’s why the Ministry of Interior chose this name as an equivalent to the police department that performs security and humanitarian duties around the clock to serve society and its individuals.” 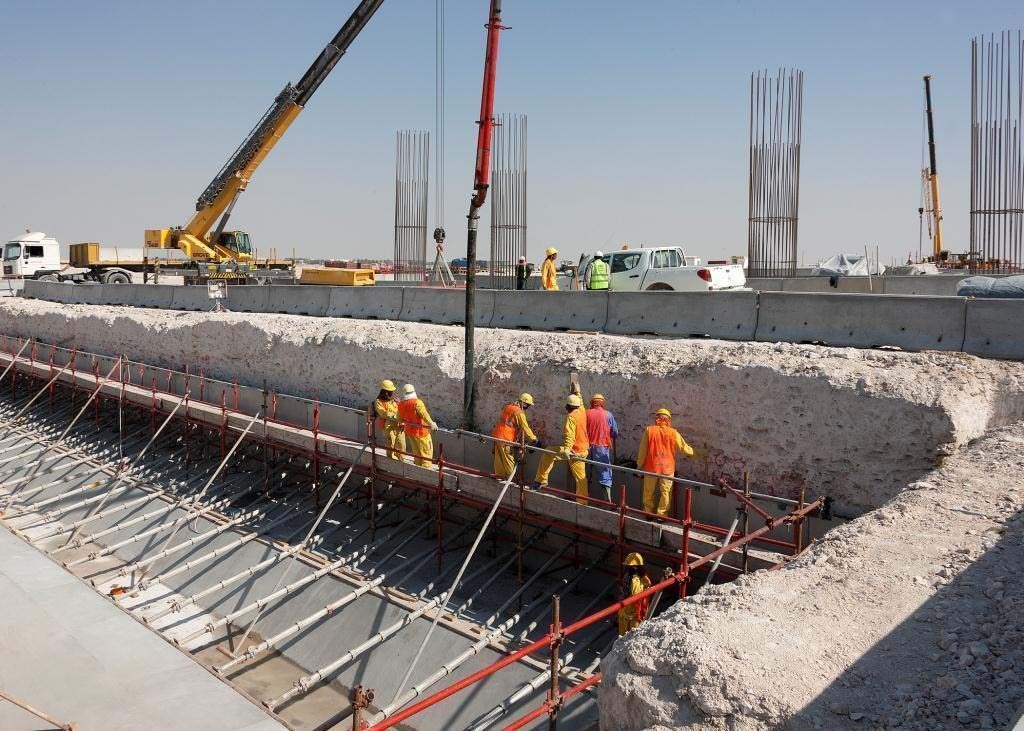 I wonder if this has been funded by traffic violations?

It would be good to know the lines of responsiblity between

Al Fazaa
Traffic Police
ISF
It is not clear at all.

Hi , any idea which local company got the contract ??

As a resident and of course for all the tourists expected over the coming years it would be very useful to have a colour guide to the “security” forces that operate in this country. Are the Fuzzies what we would call a street policeman, regular cop?

Yep, Al Faza is the regular cop whereas the Traffic police (blue and yellow) are similar to those you see in Europe walking around with devices registering violators.
ISF officers are basically police officers but with military training and armory (they graduate from the armed forces, not the police academy).