The rally driver and his French co-driver were involved in a car accident that ended their contribution to the race.

Qatar’s rally star Nasser al-Attiyah announced he was “safe” after the driver and his French co-driver Matthieu Baumel were involved in a horrifying accident during the sixth stage of the Cyprus Rally.

The three-time Dakar champion shared on his social media account a video of his Volkswagen Polo GTi on fire after he allegedly went off-road and hit a tree while competing.

Al-Attiyah confirmed he and his partner Baumel were safe, but severe damage to the car meant they they could not continue the rally.

A quick response from the firefighting team in Cyprus prevented the spread of a bush fire.

In July, Nasser Saleh Al Attiyah claimed the title of this year’s Baja Spain Aragon rally, which was the fifth round of the International Automobile Federation (FIA) World Cup for Cross-Country Bajas.

Al Attiyah, alongside his co-driver Baumel, finished in first place with 6 hours 32 minutes and 44 seconds. Closely behind in second place came Sweden’s Mattias Ekstrom and Emil Bergkvist with a time of 6 hours 37 minutes and 24 seconds.

The champion is a force to be reckoned with in the world of rally driving.

His triple win in the Dakar Rally makes him the only person form the Middle Eastern to win the competition more than once.

Al Attiyah is also a star when it comes to shooting. He won the bronze medal in the men’s skeet event at the 2012 Summer Olympics in London. 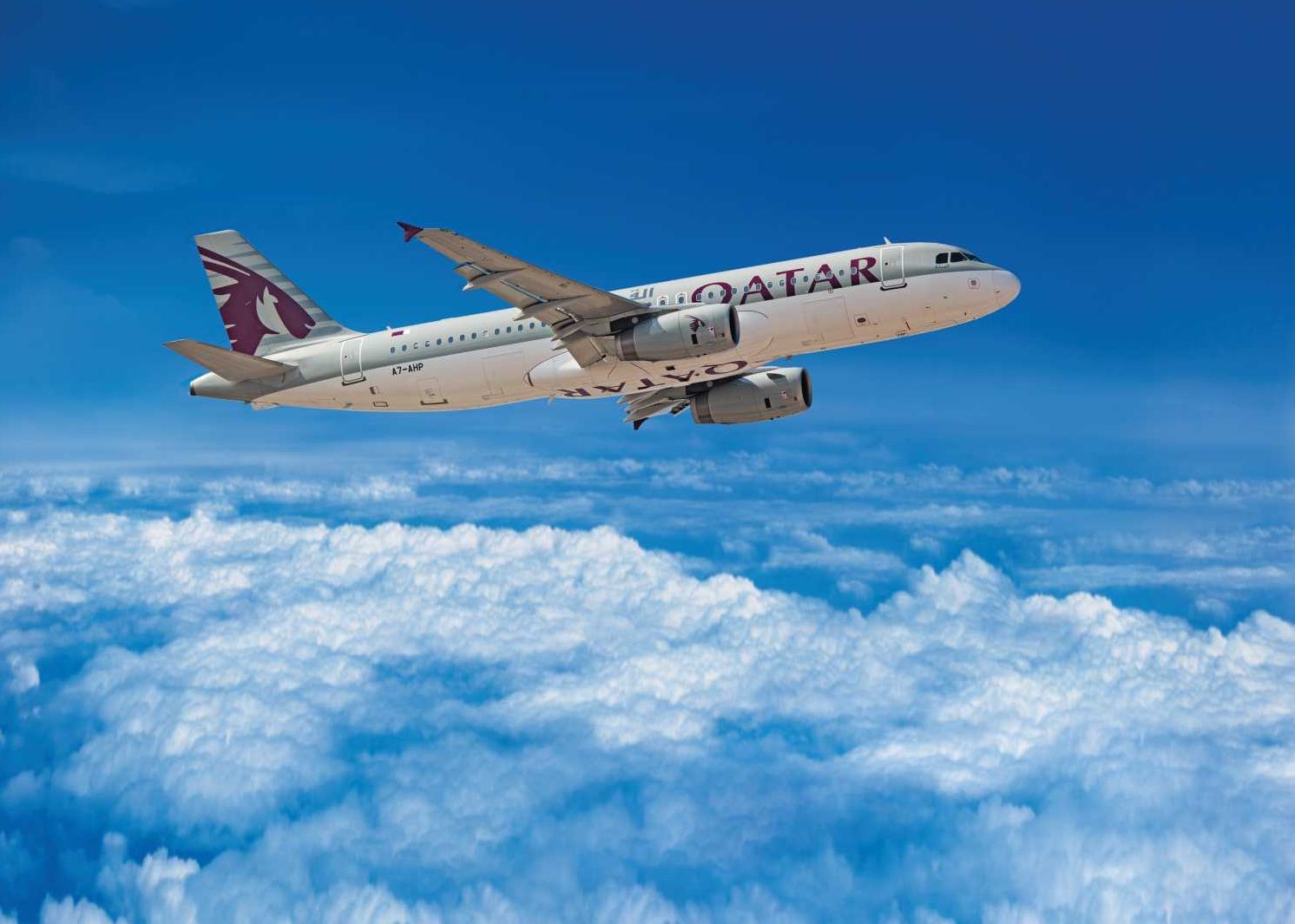