Qatar and Yemen took steps towards enhancing cooperation in the field of sports and youth on Tuesday, following a meeting in Doha.

“At the end of the meeting, a joint statement was issued aimed at consolidating brotherly relations between the two brotherly countries and developing joint work between them in the fields of sports and youth,” read a tweet by Qatar’s Ministry of Sports and Youth.

The final match took place on Saturday at the Al Bayt Stadium between Tunisia and Algeria and saw the victory of the latter after it won 2-0 in a last minute goal in extra time.

The QFA said the invitation was “in honour of the Yemeni team” after it defeated Saudi Arabia 4-3 on penalties to take home the West Asian Football Federation [WAFF] U15 Boys’ Championship 2021 title.

“The QFA’s honouring of the Yemeni U15 team is to serve as an incentive and motivation for them to continue at this level of high performance and enthusiasm, that they showed throughout the tournament,” read a statement by QFA on Saturday.

In Yemen, the victory was met with mass nationwide celebrations in the first such scenes since the deadly war began seven years ago.

As the first win of its kind, companies in Yemen were quick to reward the youth team with cash and gifts as a thank you for “bringing smiles to the people.”

However, years on, at least 233,000 Yemenis have been killed in the past six years, among them 131,000 who died as a result of malnutrition, lack of healthcare and medicine. 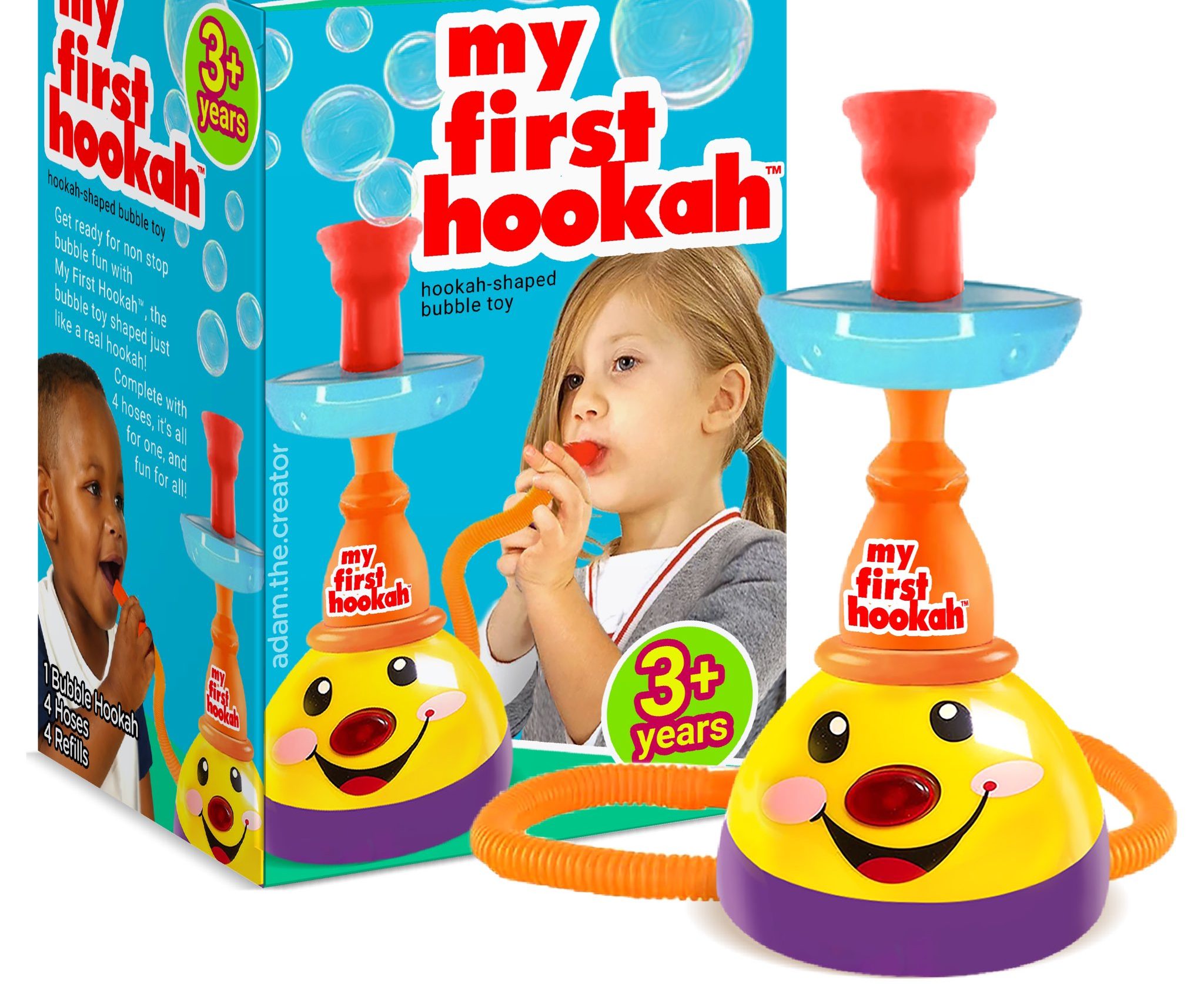 ‘My First Hookah’ is not real but there are plenty of dangerous children’s toys, experts warn