Authorities in Qatar announced the start of this year’s women’s football league.

The long-awaited women’s football league will soon kick off, the Qatar Women’s Sports Committee said on Thursday, according to the official state news agency reported.

The league will start on Sunday and will run until the 23rd of December 2020. Games between at least 7 teams will be hosted at the committee’s stadiums under the supervision of the Qatar Football Association.

The league will be split into a group system for its first stage, with teams divided into 2 sets.

The first team will consist of Sport 1 and Lusail while the second team will include Seshor, Qatar, Al-Ahly and Al-Shaqab.

Strict COVID-19 health measures will be enforced at the games to ensure all players and staff are protected from the virus, as per ministry rules.

As the country gears up for the FIFA World Cup 2022, Qatar has turned its attention to women’s sports, with particular focus on football.

Despite cultural resistance, the first futsal tournament (a modified version of football, with fewer players) took place at the Qatar Women’s Sports Dome in 2009.

In 2010, the national football team of Qatar played their first international match in Bahrain in the Arabia Cup. And in 2012, the Qatar Women’s Football League was created, which today has 7 clubs.

More recently, Qatar made global headlines after it announced the appointment of the first female medical officers responsible for ensuring the safety of players and officials at the AFC Champions League.

Dr. Zohreh Haratian and Dr. Bahar Hassanmiraei from the Islamic Republic of Iran, Dr. Janis Ann Figueroa Espino-De Vera from the Philippines and Dr. Liesel Geertsema from New Zealand made history by being the first female medical officers.

De. Zohreh, has been at the forefront of battling the COVID-19 pandemic in Iran. A former futsal players herself, she says that it has been one of her dreams to participate in a men’s tournament.

For Dr. Bahar and Dr. Espino-De Vera, their appointment is an opportunity to inspire women and set an example for women working in sports medicine.

“This is a chance for women to show that we are capable in the field of Football Medicine. This paves the way for other women not just in Football Medicine, but in other fields as well. The AFC has shown that they recognise and appoint people based on merit,” said Dr. Espino-De Vera. 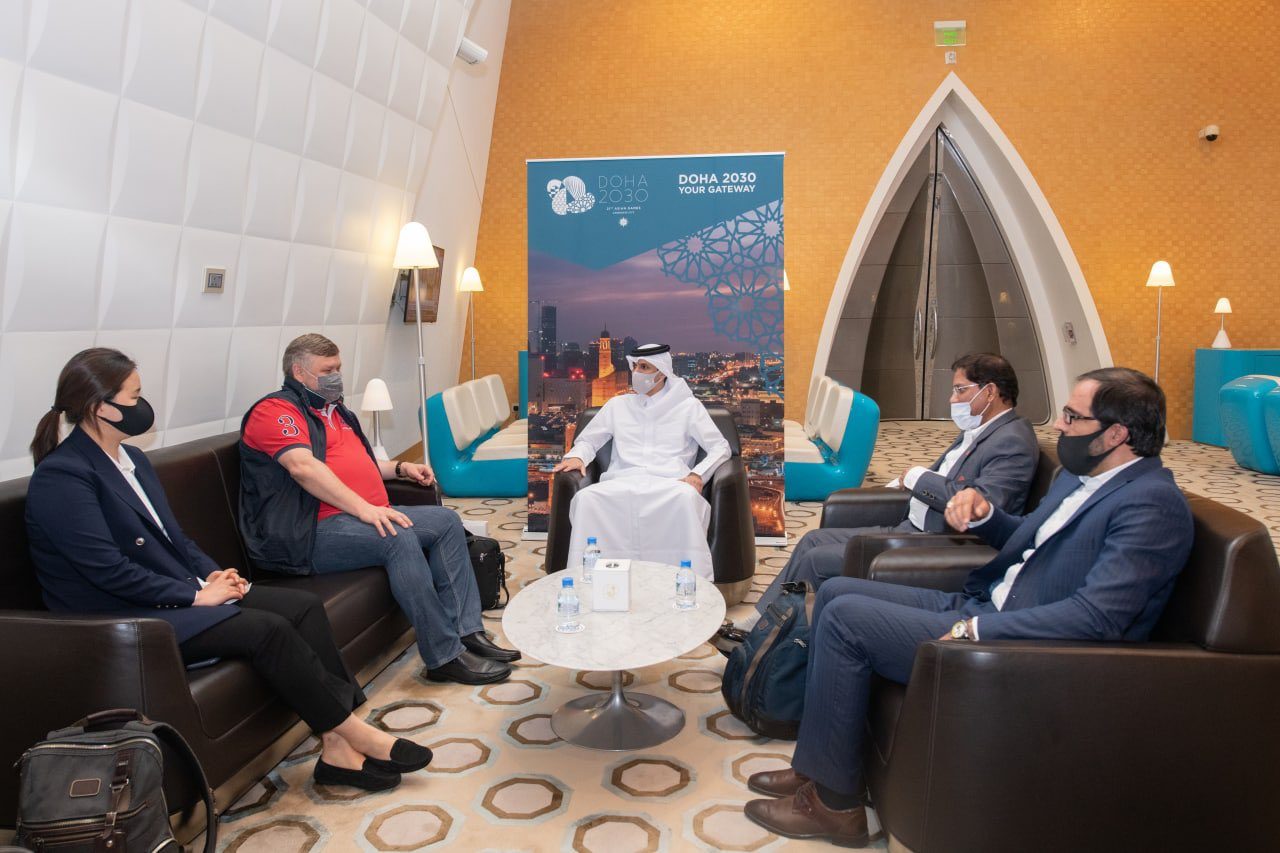