Amid ongoing efforts to stamp out corruption, Qatar’s Ministry of Finance has announced plans for a new government procurement website. The site is scheduled to launch in mid-June and aims to increase transparency while reducing incidents of price fixing and bid rigging, the Peninsula reported.

Abdulziz Zeid Rashid Al Taleb, director of government procurement regulations, was quoted as saying “all” government entities would use the new system. Currently, organizations such as Ashghal and Qatar Rail publish their own procurement notices alongside separate portals run by Hukoomi and the Central Tenders Committee. 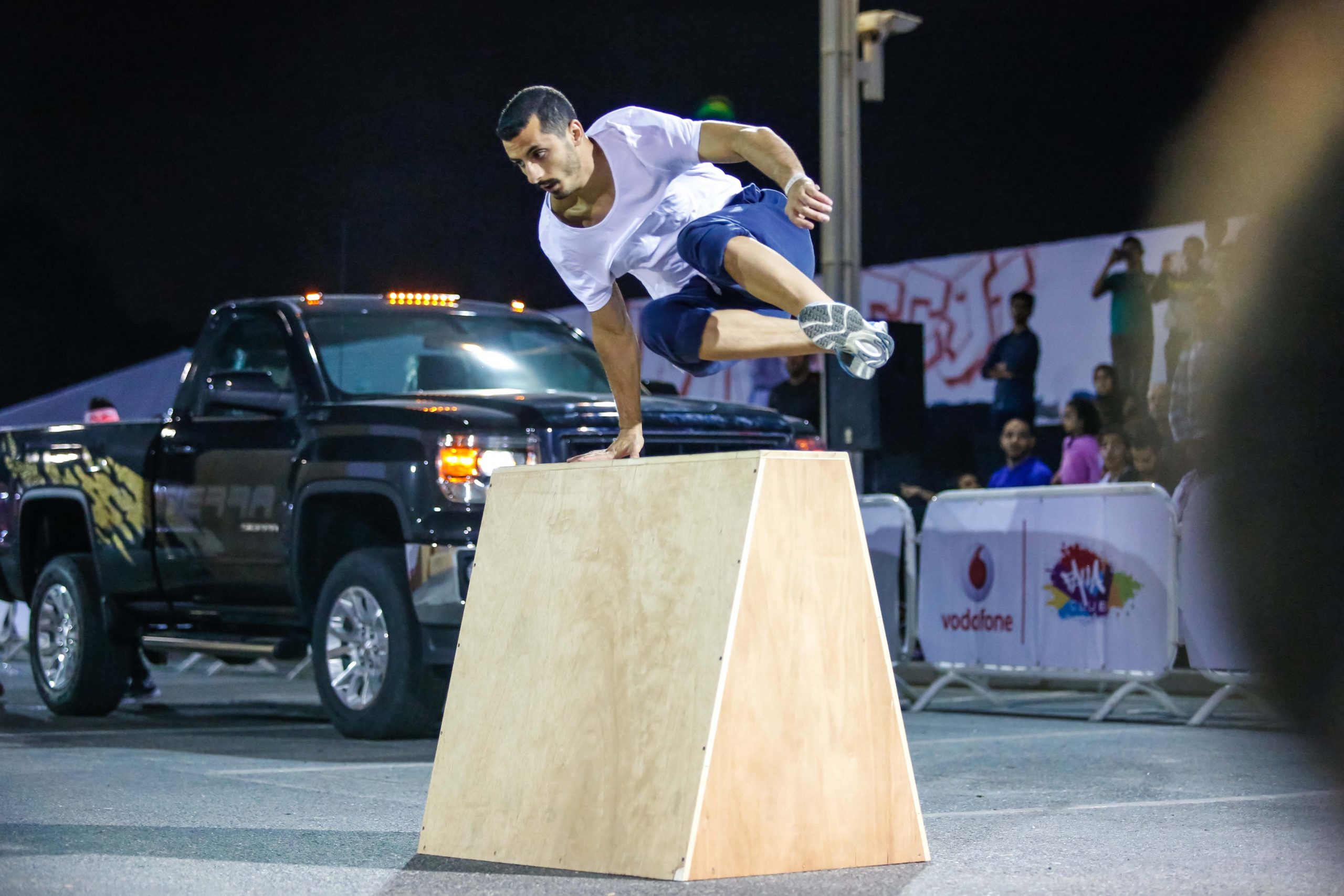