Due to misleading sales offers, three stores in Qatar’s Landmark Mall have been fined QR6,000 each and have had their licenses to hold such promotions temporarily revoked.

Officials from Qatar’s Ministry of Economy and Commerce (MEC) withdrew the permits from the shops – one of which is believed to be the children’s clothing store Gymboree – after officers doing spot-checks earlier this week found their discounts to be bogus.

The ministry announced the penalties in Arabic on Twitter. Accompanying photos show staff at a store understood to be Gymboree removing promotion signs from the displays. The MEC did not name the shops that have been penalized.

Translation: The Ministry imposes fines and and revokes sales licenses for Landmark Mall stores for failure to comply with laws governing sales.

The shops were penalized for breaching Article 7 of Law No. 8 of 2008 on Consumer Protection, local media reports quoted an MEC statement as stating. The law mandates that stores clearly state on labels and signs all information about the items it is selling.

In a statement, the MEC said it found that the shops had given misleading information about the discounts on some products.

“Some shops may be offering promotions and attractive rates because the quality of the product is inferior or in some cases they wanted to sell off goods which have close expiry dates. As such, offers may lead the public to buy things which sometimes they do not require, consumers are urged to show restraint and discretion while shopping,” Gulf Times quotes the MEC statement as saying.

Before running a sale, shops here must apply to the MEC’s Quantitative Licenses and Market Control Section of the Consumer Protection Department to get a license.

The section has the power to issue licenses to shops for promotions and discounts, and monitors those sales to ensure prices are actually reduced.

In this case, the three stores’ permits were revoked for the remainder of  their existing sale periods.

No one from Gymboree was immediately available for comment, as the store was closed during the day due to Ramadan hours.

This is not the first time that the MEC has penalized stores for running misleading promotions.

In January, shops and stores in 10 malls across Qatar were booked for the offense. At the time, the ministry penalized stores for a total of 37 violations of varying types, in accordance with Ministerial Decision No. 5 of 1984 with respect to selling through sales, promotions and discounts.

The shops in this case were found to be running offers without obtaining a license from the ministry; displaying differences between the actual price and the price tags; and failing to display prices clearly.

They were fined up to QR5,000 each and their promotional licenses were withdrawn for the remainder of the sale period.

According to Qatar’s consumer protection laws, customers are entitled to ask stores to show their prices before and during their promotion period, as well as the discount rate approved by the MEC.

Customers should also be given an itemized receipt, showing the original price and then the discounted one.

Consumer who believe a store is not following the regulations can report them to the MEC via their toll-free phone number (800 5000), by emailing [email protected] or by messaging them on their @MEC_Qatar Twitter account. 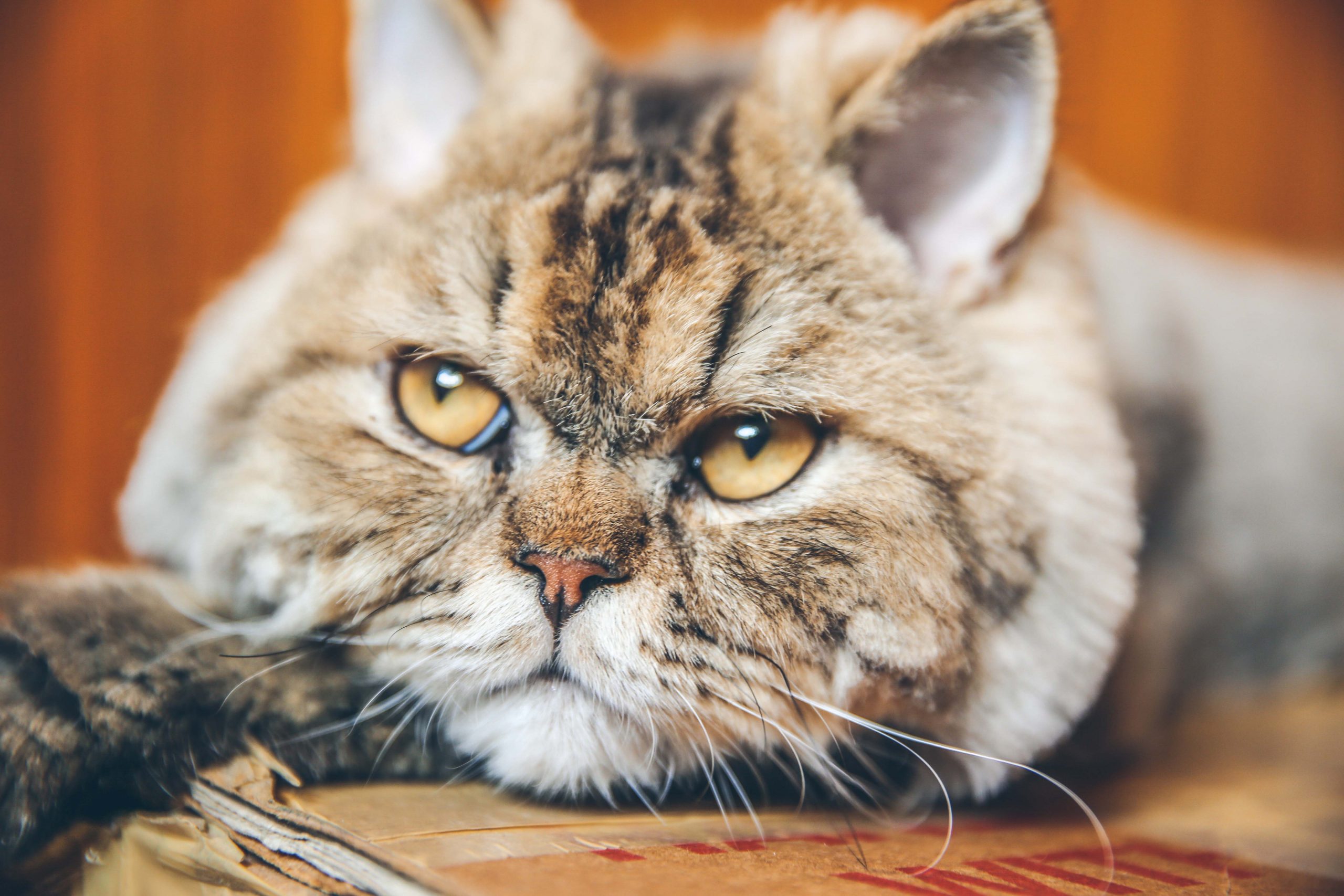 Come on Dohanews is it difficult to go to Landmark and check which shop was closed? The ones closed should have a sticker on their windows stating the violation and closure date. Is it laziness or what? 🙂

“have been fined QR6,000 each and have had their licenses to hold such promotions temporarily revoked”

They were not closed only fined and suspended from more sales.

I assume there must be a sticker on their window saying that they were fined by the authorities.

You assumed then blamed the reporter for not checking….how hard is it for you to do the same? Come on Yacine……

Yes, in this case Yacine you assumed wrongly. No stickers in the windows, and not immediately obvious which stores were fined, except for Gymboree thanks to MEC’s pics. (Our reporter did go to Landmark and walk around the entire mall).

I am not a journalist and it is not my job to verify the info. The article was missing some names and singled out Gymboree without even being sure about it. I would have loved to have more accurate info.

Its okay.
Dont get your [email protected] in a knot.

Why does the theme song “go go power rangers..” comes to mind…

Why is the second store name not displayed to public? If you can show Gymboree, then you should show the next one too, or don’t show both the names. That’s fair.

Great Job MEC!
The stores should be named and shamed in the media. I cant believe these “Brands” can run fake sales! Disgusting.

Wow! A whole 6,000 riyal fine. That’s like, what, barely a couple of hours worth of revenue on an average day? I bet that’ll learn ’em!

– fail to produce your ID to an officer of the law in a timely fashion: 10,000 riyal fine, jail and (probably) deportation.
– scam hundreds or maybe even thousands of people out of their hard earned cash: Here’s a fine so miniscule that you’re probably gonna end up still making a profit.

tl;dr: this fine is obscenely small.

True, but I think this is progress – at least of the public protection agencies in Qatar seem to take their role seriously.

Margins in shops are not that high. The fine will hurt.

Margins not that high? Well I guess once the goods actually get to the shelves and through all the middlemen in Qatar perhaps…..and you factor in the obscene amount of rent, but still….prices for everything here are 1.5-2 times everywhere else. This is what no competition brings.

I applaud the motive behind the licensing but it seems a bit cumbersome in operation and possibly discourages some shops from having snap sales which might represent true value to the shopper.

Are we assuming it is Gymboree – perhaps they just taking off signs since their sale period is over?

What are the implications on the items on sale I had bought 15 days back? Gymboree on sale is expensive too – very good salesmen there though. Love the service.

An insider did disclose the MEC too stringent – not allow discount on sales more than 50% (why?), have to have prior approval of the sale (they take their time), not allowed repeat sales etc etc. – all in all I think buyers are worse off out here in Qatar. The same stuff in Zara sale in London is DOUBLE the price out here, MEC should be concerned on that.

qar 6000 is nothing – disclosure of the brand name would hurt a lot more.

Good that they are active in that but a) I also believe 6000 QR fine is not really enough to make them feel they did something wrong, same with taking away the promotion license temporarily; and b) why is the ministry not giving out the names of the shops? This would definitely hurt the shops more, and they might learn from this public disclosure. But then again, it’s not us who decide on this … and I wouldn’t be surprised if not more shops are doing such fake sales, as they literally have sales throughout the whole year (different stores, obviously) …

also i notice in some big named super markets, that the items that say buy 2 get 1 free are also a fraud, if you calculate the 3 pieces individually it equals out the same price, so nothing is free its just that the consumer dosent really catch it.