Several malls in Qatar are taking measures to reduce consumption of water and electricity to cope with recent hikes in utility prices, managers have said.

Steps such as adjusting the thermostat and escalator timings, and changing out old light bulbs for new energy-efficient ones come months after state utility provider Kahramaa quietly increased tariffs for energy and water usage in September.

Under the new scheme, rates go up as electricity usage increases, for residences as well as businesses such as malls and hotels.

Similarly, customers are charged more per cubic meter of water if they exceed a certain threshold.

A full list of the price breakdowns can be found here.

Speaking to Doha News, Joerg Harengerd, director of City Center mall, said the commercial center has been working to cut consumption of water and electricity in the mall by around 10 percent, but in a way that doesn’t compromise the comfort of the mall’s visitors.

He explained that the mall’s 37 air conditioning units (A/C) available at the mall no longer operate at full capacity, especially now that the weather is starting to cool down.

He added that the thermostat is adjusted on a daily basis to save energy, as AC units consume the most electricity in the mall.

Additionally, the escalators no longer automatically begin operating at 8am every day, especially during the weekends because the mall is usually empty in the early mornings, the manager said.

Now, employees wait until people start visiting the mall before they operate the escalators.

Meanwhile, energy-efficient LED bulbs are now being used to replace burnt-out tungsten bulbs in the mall and will be used in decorations for the upcoming National Day, Harengerd said.

Finally, when it comes to saving water, he said that awareness has been raised among staff about the need to reduce the amount of water used in cleaning the mall.

Other malls are also taking action.

Speaking to Doha News, Zahid Iqbal, operations manager at Dar Al Salam mall, said the center was operating 30 percent of its ACs and replacing all of its light bulbs with LED ones within the next couple of month.

He added that sensors have been installed on most of the water taps within the mall, to prevent customers from wasting water by leaving the tap running.

The center also use an automatic irrigation system in the outside garden that operates with a timer, instead of the old manual system.

Finally the mall takes care to shut off most of its lights at night, except for the ones essential for CCTV cameras, Iqbal said.

He added that a plan to install street lights that run on solar energy outside the mall is also in the works.

Businesses aren’t the only ones who appear to be changing their habits. According to the Gulf Times, residents are also taking measures to cut their electricity and water consumption at home.

Speaking to the newspaper, Abie Hiedeberg and his wife Sheryl, who live in the Al Sadd area, said they have replaced all the bulbs in their flat with “energy-efficient” fluorescent types.

They also boil the water for their tea and coffee on the gas stove, rather than using their electric kettle.

For residents searching for other ways to cut consumption, the impending winter should help.

Qatar is one of the world’s biggest consumers of water and electricity per capita, in large part because the government heavily subsidizes the cost of both.

But that consumption has become increasingly difficult for local power and desalination plants to handle.

Last year, the amount of electricity generated in Qatar jumped 11.6 percent to 38,693 gigawatt hours (GWh), according to the most recent figures from Kahramaa. In rough terms, that’s nearly enough electricity to power 3.4 million homes for a year.

On the other hand, water production increased 6.5 percent in 2014 to 495 million cubic meters – enough to fill 198,000 Olympic-sized swimming pools.

Under its conservation program Tarsheed, Kahramaa has been urging residents to decrease their usage for years, but so far has seen little success.

Raising rates, however, seems to already made an impact, and comes also at a time when the country is debating subsidies amid the economic impact of falling oil prices.

For example, residents and owners of buildings who use drinking water to wash cars or equipment or clean courtyards can now be fined up to QR20,000 for the offense.

And those who leave their outside lights on during the day could be fined up to QR10,000.

However, enforcement of the law remains difficult.

Last year, the Kahramaa said that inspectors could not carry out their role properly because of legal issues – namely, they required a judge’s permission to enter people’s homes to check their usage. 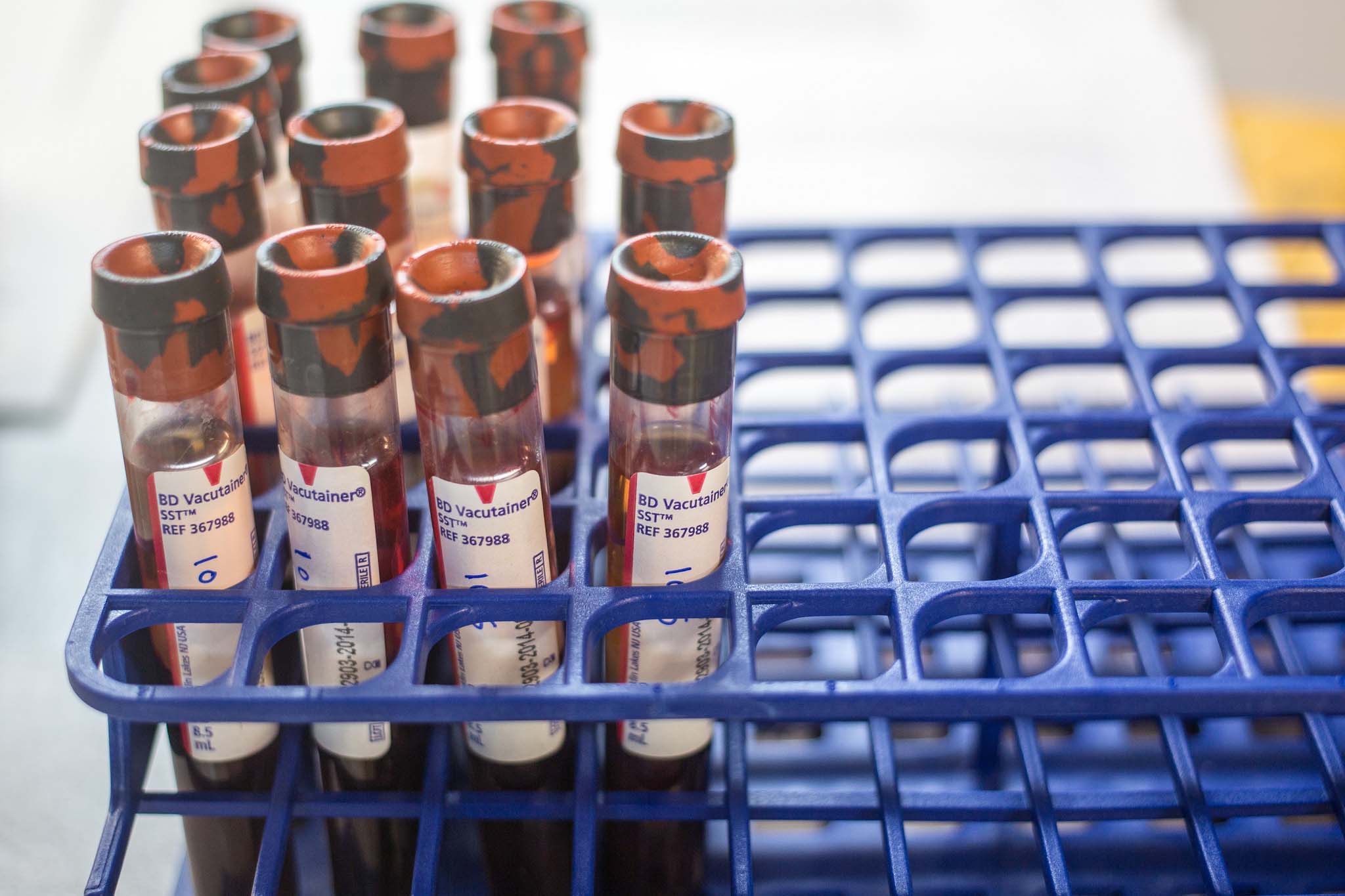 Qatar medical commission: No residency for newcomers with kidney disease