It is the country’s first IPO in four years, and is being billed as a way for the government to both share some of Qatar’s oil and gas wealth directly with its citizens, as well as foster a culture of personal saving.

“The intention of the Initial Public Offering (IPO) of MPHC is to significantly contribute to the development of the long-term investment and savings culture amongst all Qatari nationals, which will benefit not only the current generation but also the future generations of the citizens of our beloved country.

MPHC will provide all our Qatari citizens with a unique opportunity to take part in the success and prosperity of our Nation’s abundant hydrocarbons wealth which comes in the midst of our country’s National Day. For this, we again extend our deepest gratitude to H.H. the Emir.”

A savings culture has yet to take hold in Qatar and surrounding Gulf countries, the annual National Bonds Savings Index found earlier this month. The report said 72% of people surveyed – both nationals and expatriates – did not save as much as they had intended.

The public sale of Mesaieed Petrochemical shares was announced last week and is only available to Qatari nationals, although it is not restricted by age. Investments are being welcomed from minors, but limits will be set on the subsequent sale of those shares before minor become adults.

The subscription period officially began today and is due to run through Jan. 21, 2014. Applications are being taken at all of Qatar’s main banks, although none will be processed tomorrow, Jan. 1, which has been declared a banking holiday by the Qatar Central Bank.

The company is expected to be listed on the Qatar Exchange in February 2014, and under the terms of IPO, investors will be given “incentive” shares to match their investment, with 50% of those being issued in five years time, and the rest after another five years. The IPO also guarantees all citizen who apply and have the requisite funds a minimum of 750 shares, and a maximum of 1 million.

Currently, there are only 42 companies listed on the Qatar Stock Exchange, and most of them are large, government-backed entities.

Qatar’s Minister of Energy and Industry Mohammed bin Saleh Al-Sada, who is also QP’s chairman & managing director, has said that Qatar plans to conduct IPOs worth QR50 billion ($13.7 billion) for its stock market over the next decade.

Are you investing? Thoughts? 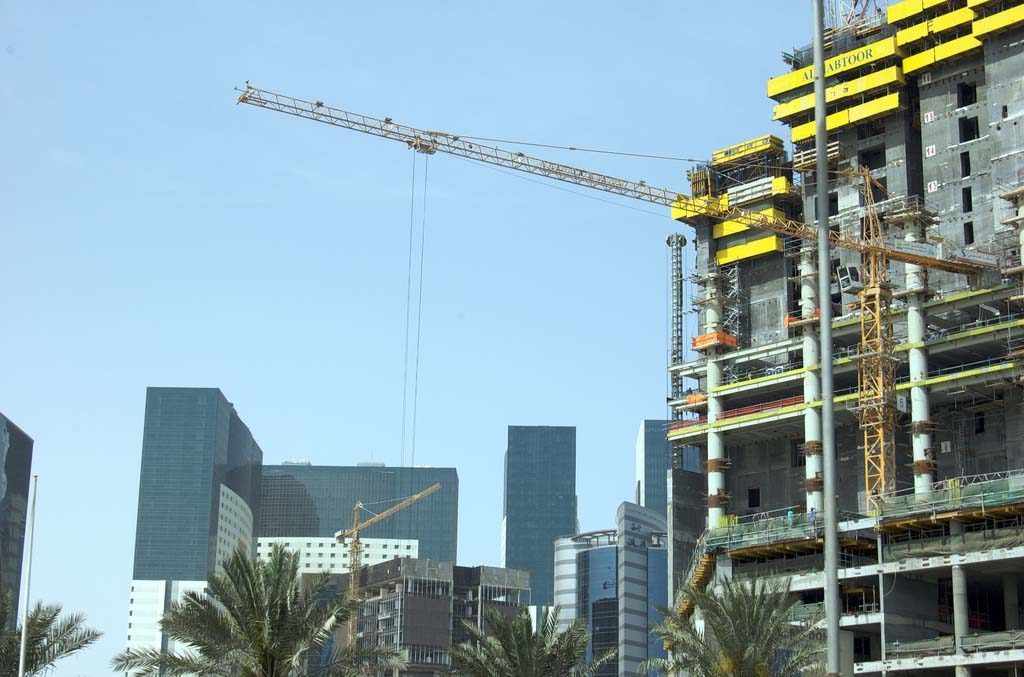