The ship will feature an electrooptic system, a navigation radar equipped with WECDIS, and communication systems.

Qatar has inaugurated a new naval warship in Turkey, one of the Gulf nation’s strongest allies, in a new effort to strengthen ties, authorities have announced.

The Fuwarit is the first LCT built by a private Turkish shipyard that has been exported. It has an overall length of 80 meters and a beam of 11.7 meters.

Staffed by a total of 25 people, the ship will be armed with 30mm guns and two 12.7mm STAMP guns, both manufactured by Aselsan. According to Naval News, the ship will be capable of carrying three main battle tanks, as well as military vehicles of various types and sizes, or 260 fully equipped troops.

“The contract for this ship was signed in September of last year. The 12-month period has ended, and we are proceeding with the launch as planned today. We intend to complete all tests and training sessions over the next 24 months and deliver them to Qatar,” said Cevat Rifat Atilhan, CEO of Anadolu Shipyard.

The official stated that the warship will be used for various purposes, including personnel transfer, vehicle transfer, logistics operations, and humanitarian assistance.

“We have previously built and delivered eight of these types of vessels for the Turkish Naval Forces,” said Atilhan.

“We are building these ships with a local contribution of more than 70%. These LCTs are entirely original to us. As part of our current contract with Qatar, we are currently building two military training ships. We just delivered one a few weeks ago, and its trials are still ongoing.”

The ship is expected to join Qatar’s Navy forces before the 2022 World Cup.

Both countries have been allies since 1972, with relations growing increasingly stronger in the past years, especially since Saudi Arabia, the United Arab Emirates, Bahrain and Egypt imposed an illegal blockade on Qatar in 2017.

Qatar and Turkey hold at least 62 agreements that cover numerous sectors, including economy, military, safety, investment, energy, culture, intellectual property, education, and youth. During the past 12 months, the trade volume between Doha and Ankara has increased by 6%, reaching $1.6 billion.

Qatar’s arms imports have seen a 361% increase from 2016-to-2020, according to a report released by the Stockholm International Peace Research Institute.

In 2020, Qatar Armed Forces signed a deal worth more than $800 million with aerospace giant Boeing and major US defence contractor and industrial corporation Raytheon.

As a result Qatar received 36 F-15QA jets as part of the deal.

In September 2020, Qatar submitted a formal request to the United States to buy F-35 fighter jets. Israel reportedly opposed the purchases, saying that the deal would threaten Israel’s military presence in the region. 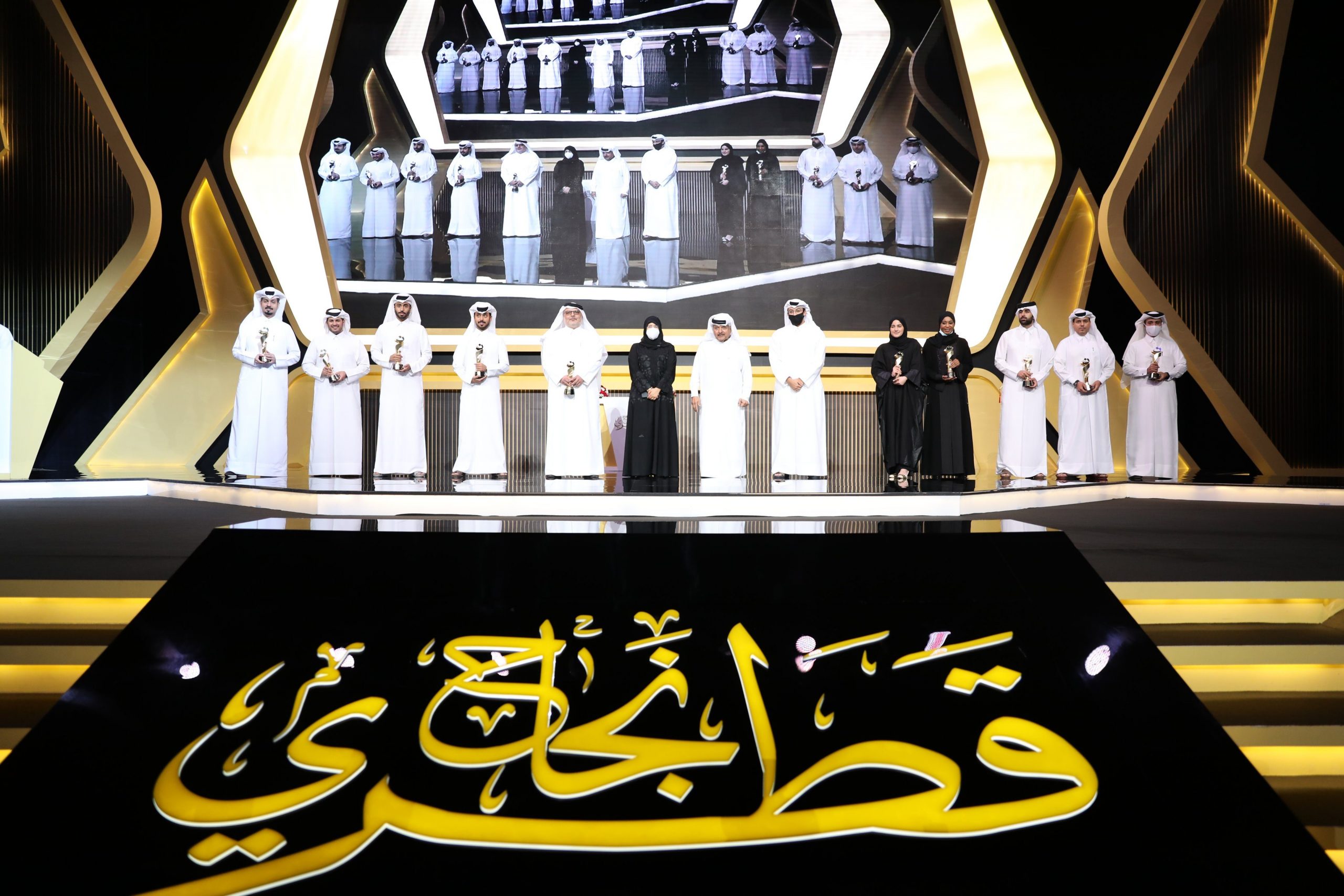