Al Khelaifi‘s solid decline to join the ‘Super League’ has now played in his favour.

Paris St Germain’s owner Nasser Al Khalaifi was “pushed and pushed and pushed” to join the Super League as a founder member but strictly refused, sources told the Guardian.

This follows Florentino Perez’s claims to Chiringuito that PSG was not invited, shortly after FIFA announced strict consequences for those who decide to take part in the controversial “Super League.”

“PSG were NOT invited, as of today. We haven’t even spoken to German clubs. We are now 12 clubs, we want to become 15 clubs. If PSG and Bayern Munich refuse, the SuperLeague competition will not be canceled.”

Florentino Perez to Chiringuito: "PSG were NOT invited, as of today. We haven't even spoken to German clubs. We are now 12 clubs, we want to become 15 clubs. If PSG and Bayern Munich refuse, the #SuperLeague competition will not be canceled. This is a bullshit". 🚨

Al Khelaifi’s stand and strategic insight earned him praise from football fans and leaders— a move that later saved him and his team from intense international backlash.
After his decision not to involve his team in the newly formed league of 12 clubs, the President of the European organisation, Aleksander Ceferin addressed the Qatari national during a speech at the UEFA congress on Tuesday.
“Thank you from the bottom of my heart to Nasser (Al-Khelaïfi, president of PSG). You have shown that you are a great man and that you respect football and its values. The same goes for Jean- Michel Aulas (OL), who is here today. Thank you for coming. You are leaders that the supporters of your clubs are lucky to have.

“You gotta pay respect to those two German teams, Dortmund and Bayern Munich – and Paris St Germain as well by the way, a team that has been spoken about as they are, they’ve got owners who are this and that and been hammered, they declined going into this league by the way, and said no actually we don’t believe in this,” said Rio Ferdinand to BT Sport.

Earlier this week, 12 “elite” clubs announced plans to establish a European Super League that offers permanent spots to some of the world’s biggest clubs to play matches midweek.
The controversial plan has the potential to reshape the European football landscape drastically.
Read also: Full stadiums expected at Qatar 2022: FIFA chief
In an effort to justify the latest scheme, Real Madrid president Florentino Perez, who is also chairman of the Super League, said that financial losses from the Covid-19 pandemic are among part of the reasons why he chose to team up with other top clubs to break away.
“The important clubs of Spain, England and Italy have to find a solution to this very bad situation that football is in,” Perez said. “We came to a conclusion that by creating a Super League, instead of playing Champions League midweek, we can alleviate lost revenue.”
However, the Super League announcement took a steep turn after UEFA and FIFA put their foot down in an attempt to save the established football order.
Both organisations warned that the 12 clubs and their players would face harsh repercussions, including a potential ban them from future competitions.
Danish FA chairman and UEFA Exco member Jesper Møller, told DR Sport that semifinalists involved in the Super League, including Real Madrid, Chelsea and Man City, will be expelled from this season’s competition by Friday, along with the remaining breakaway participants.

“[Real Madrid, Manchester City and Chelsea] are going out, and I expect that to happen on Friday,” Møller said. “And then you have to see how to finish the Champions League.

President of FIFA Gianni Infantino also said he and his organisation “strongly disapprove” of the new Super League project and gave a strict warning to clubs involved in the breakaway plot that they cannot be “half in, half out.”

On the other hand, Perez said he believes the clubs and players involved cannot be banned by UEFA or FIFA.

“The players should remain calm because [not being able to play with national teams] will not happen,” Perez said. “Nobody should threaten anybody. We’ve offered to talk, to negotiate…They won’t kick out Real Madrid, City or anybody. I’m sure of that.”

The talks are expected to be finalised by Friday, April 23. 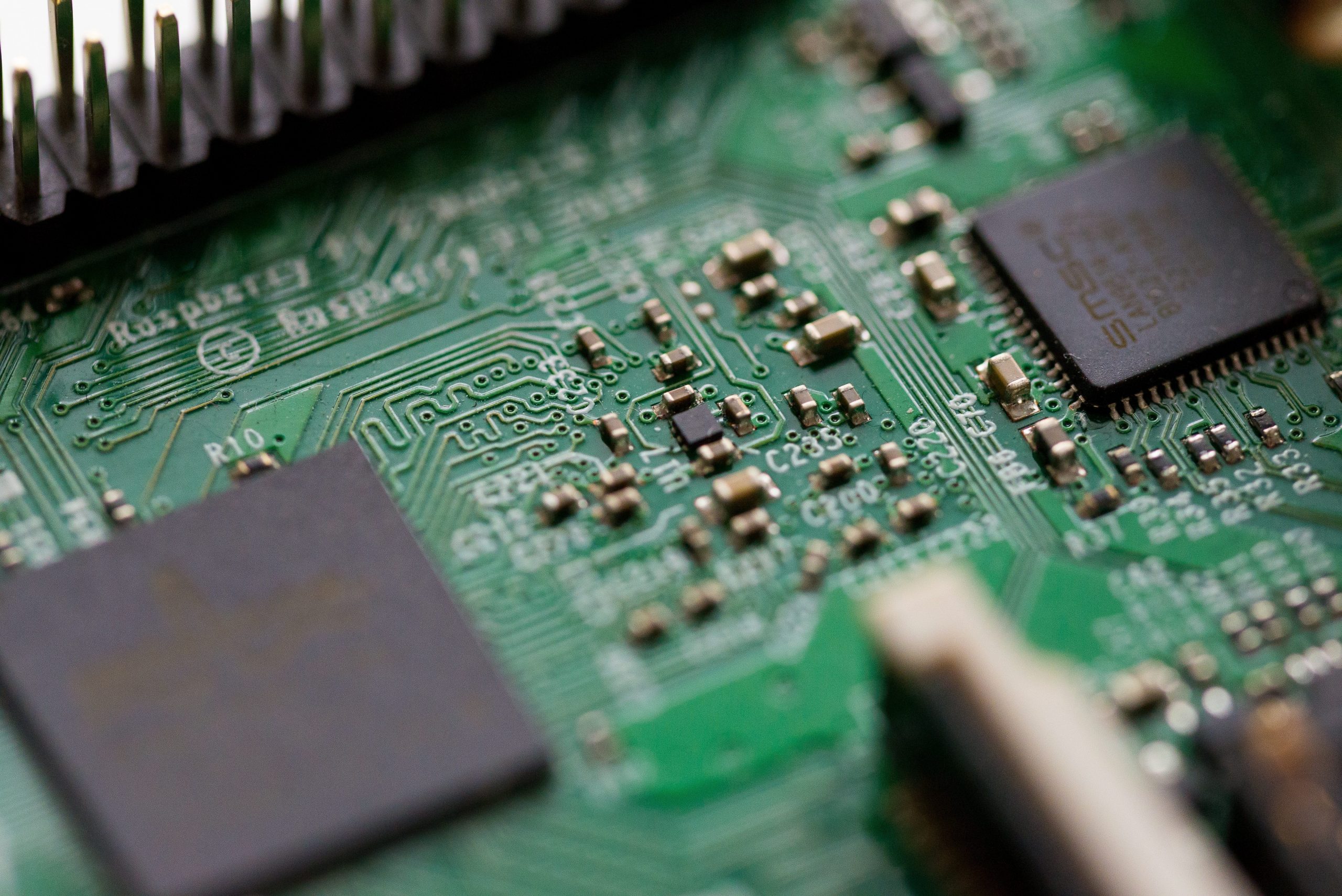