All photos courtesy of the Supreme Committee for Delivery and Legacy

In a ceremony on the fourth anniversary of being awarded 2022 World Cup hosting rights, Qatar’s tournament organizing committee has unveiled its latest stadium designs.

The Qatar Foundation stadium in Education City will be a “diamond in the desert” whose geometric patterns will appear to change color as the sun arcs across the sky.

“At no two times of the day will the stadium appear the same,” said architect Mark Fenwick is a brief presentation on Tuesday.

The venue will seats some 40,000 people, and be used for matches through to the quarter-finals of the World Cup.

Following the tournament, the upper tier will be removed and donated to developing country, reducing the local stadium’s capacity to 25,000.

The football facility is one component of the Qatar Foundation Stadium & Health and Wellness Precinct, which will also include gymnasiums, a swimming pool, tennis courts, medical clinics and areas for other athletic activities such as climbing and cycling.

Following the World Cup, the stadium and precinct will be open to the broader Qatar Foundation community. Members of the public would also be able to purchase memberships.

In an article on the Supreme Committee for Delivery and Legacy’s website reflecting on Qatar’s journey as World Cup host over the past four years, Shaikha Al Thani said:

“Qatar Foundation stadium design will celebrate light by reflecting the intensity of the sun. Its complex geometrical patterns are designed to pay tribute to traditional Islamic architecture.

Qatar Foundation Stadium and the Health & Wellness precinct will become the focal point for Education City’s sporting facilities, as part of the foundation’s mission to community development.”

Literature distributed at today’s press conference stated the interior will mirror the exterior:

“Panels of translucent, illuminated fabric will have the ability to shift colors and patterns during football matches and other events. The design reflects Qatar. It is a country that is dynamic and changing, yet remains rooted in its culture and norms.”

Spectators will approach the stadium on a “processional route” that takes them past landscaped gardens, restaurants and cafes.

“Rather than having a stadium surrounded by car parking, we wanted an urban realm,” Fenwick said.

The stadium is expected to be completed by the end of 2018.

Officials emphasized the facility’s environmental features, which includes solar panels that will help generate electricity to power the stadium and surrounding buildings.

This is the fourth design reveal that Qatar has done so far. Last week, organizers unveiled stadium design plans for Khalifa International Stadium in the Aspire Zone, which is being heavily remodeled.

That venue is expected to be the first tournament stadium to be completed, by 2016.

FIFA requires at least eight venues to be used to host the 64 matches during the international tournament. Qatar made its bid based on holding games at 12 sites, but is expected to pare that number.

So far, it has mentioned specific locations of seven venues.

That includes plans for stadiums in Al Wakrah and Al Khor. Construction on both of these venues is expected to be completed by 2018.

Meanwhile, Al Rayyan Stadium, which is set for a 2019 completion date, will now be totally rebuilt rather than just refurbished, as was originally planned. Its design is set to be revealed by the SCDL on National Day (Dec. 18).

And last month, an SCDL official revealed the locations of the sixth and seventh venues – a new stadium on the site of Qatar Sports Club in Dafna/West Bay, and another near the new Hamad International Airport.

Work on these is expected to get underway in the second quarter of 2015. 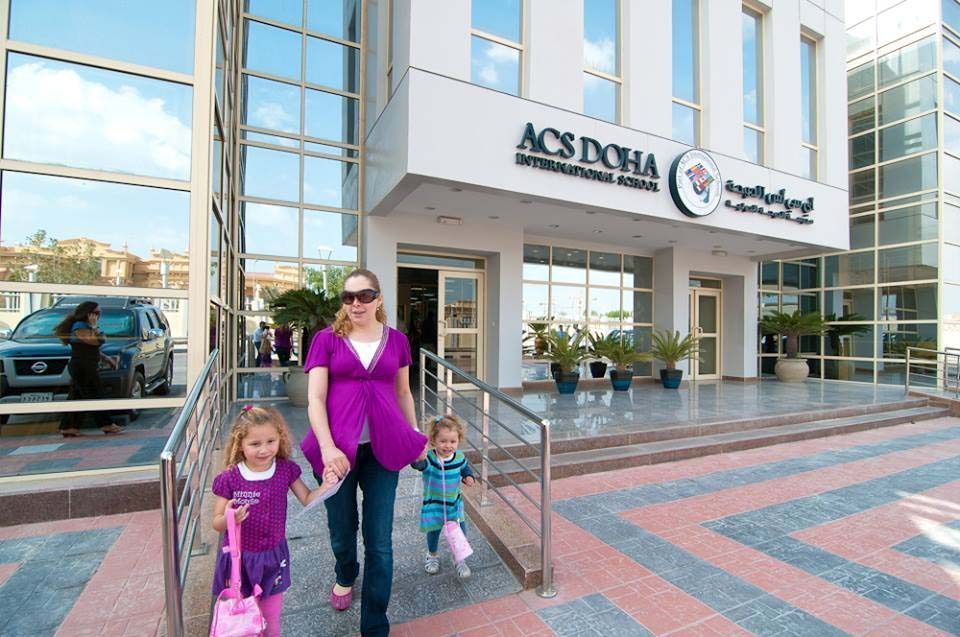 al khor stadium is still by far the best design

It really does look amazing, and different from the usual shapes that could blend into any country

no actually i do like it, at least from the picture it does look like its based on a traditional qatari tent. the others so far i cant really tell what they are from looking. anyway just an opinion 🙂

so did they scrap the Va-Jay-Jay design?

I hope not. I really want to go eat there

That’s the Wakra stadium, still on!

You can build huge stadiums, huge buildings, better roads etc. Money is the only thing needed. But you cant win peoples heart unless you change your attitude towards humanity.

Interesting… Your post history on other sites say otherwise

Well out. Thats the problem here. Money can ONLY buy bling but not a soul, culture, class or sadly, manners.

What an embarrassment. Qatar Foundation just made huge cuts to its education systems. All of its schools have fired many teachers within the last month due to these budget cuts. As a result, the quality of education at these schools will suffer. Certified teachers are being let go and getting replaced by local hires who are not certified. Whatever happened to Qatar’s 2030 vision for education? It’s getting replaced by building diamond stadiums in the desert. So much for their priorities.

I don’t think I used the term qualified. But yes “qualified” is quite relative here, and that is a problem.

Do you happen to know who is financing it?

Actually dear, the stadium is being financed by the state as part of the preparation for 2022. As for the cuts at the QF schools and such, these are part of the budget cuts being taken all over the country, and really, they’re just trimming the fat.