Because the existing section of road will be closed, commuters will need to use a parallel road, as shown on the map.

In a statement, the public works authority added:

Over the next two years, Ashghal will close and replace Al Qalah R/A with a signaled intersection. Al Shafi R/A will also be closed and changed to a “right-in right-out” junction.

During the construction, Al Qalah St. and Al Shafi St. will remain open, as will Al Wajbah R/b and the road leading to QF.

Work on the QR4.5 billion Rayyan Expressway project officially began in July. This week’s diversion is part of phase one, in which a 2.9km stretch from west of Khalid bin Abdullah al-Attiyah roundabout (New Rayyan roundabout) to the east of Bani Hajer roundabout, servicing areas around Education City, will be upgraded.

Between now and 2016, three multi-level interchanges are expected to be built, including at:

When phase one is complete, the road will be turned into an eight-lane expressway, with four lanes in each direction, and 2km of peripheral roads to be constructed or upgraded.

Phase two of the project encompasses 5.3km of road from the west of Sports R/A to the west of Khalid Bin Abdullah Al-Attiyah roundabout (New Rayyan roundabout). Work on this phase is expected to end in the third quarter of 2017.

Will the new diversions affect you? Thoughts? 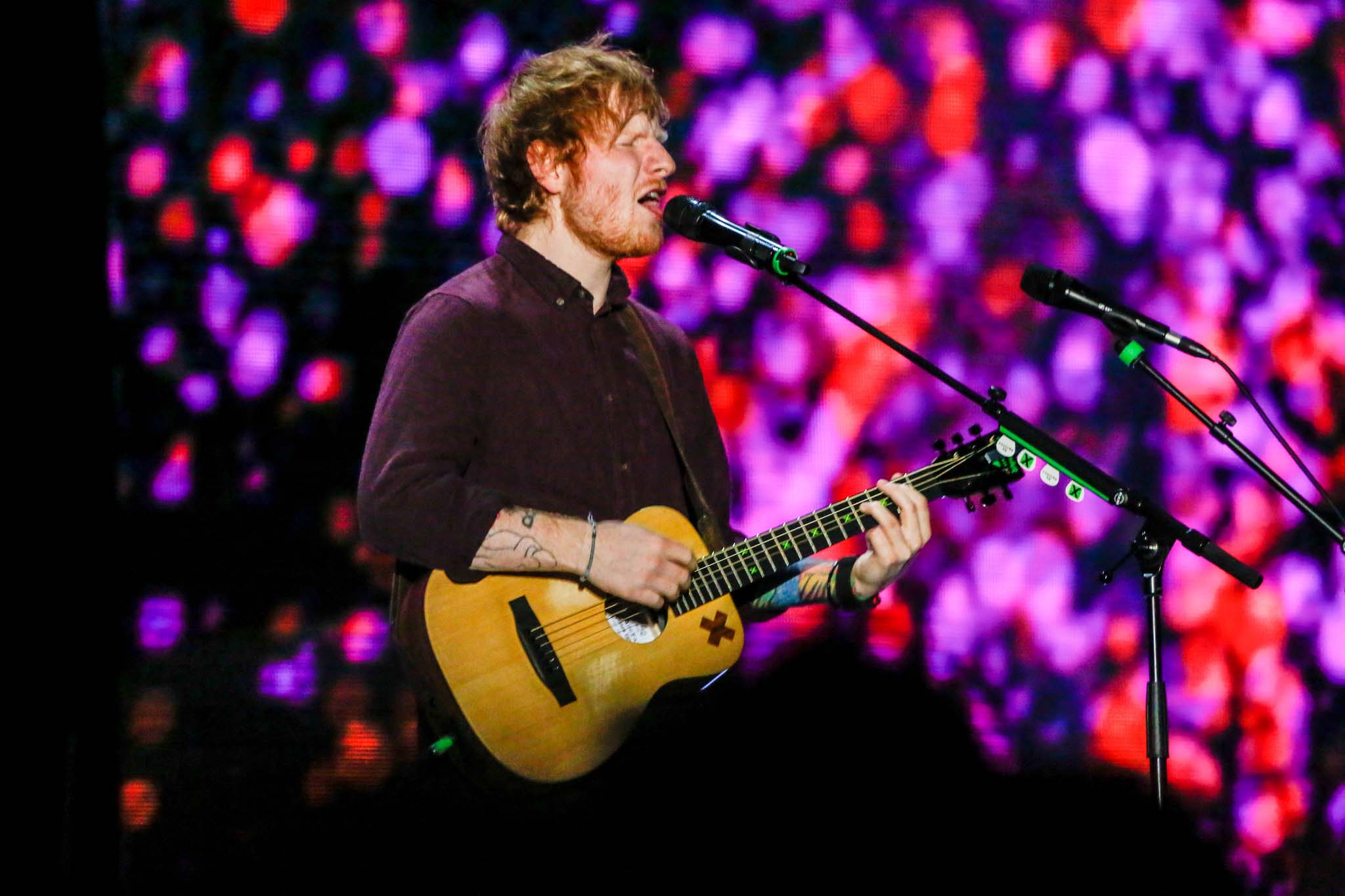