Legendary Pakistani musician, TV personality and award-winning performer Rahat Fateh Ali Khan will perform the first time in Qatar this month at a concert in Asian Town on Jan. 29.

Ali Khan, who specializes in Qawwali, a form of Sufi devotional music, is also known for his ties to Bollywood.

The celebrity has over six million fans on Facebook, and has lent his sounds, along with collaborations with his uncle, to artists like Pearl Jam, and to the soundtracks of movies like Dead Man Walking, The Four Feathers and Apocalypto.

The 42-year-old comes from a family of famous singers specializing in Southeast Asian music, and began training with his uncle Ustad Nusrat Fateh Ali Khan to become a Qawwali singer at the age of three. At 15, he became one of the youngest members of his uncle’s international traveling Qawwali group.

Speaking at a press conference in Doha, Jawed Khatri, the managing director of concert organizers Apex Events, said he expected the show to sell out all of the venue’s 15,000 seats.

“Our main motivation is to promote Qatar to top notch artists in Asia and the Asian talents in Qatar’s socio-cultural platforms…(and) to help Asian expats in Qatar…have better quality entertainment coming their way.”

Avid fans can expect renditions of Ali Khan’s most popular Bollywood works, tunes from his album “Back 2 Love,” his distinctive Qawwalis and a tribute to his uncle.

The concert venue, formerly known as West End Park, has hosted cricket tournaments, Filipino musicians and numerous other events catered to the interests of families and men hailing from Asia.

Tickets to the event range from QR50 to QR1,000 per person are available online on Q-Tickets and Virgin Megastores. Gates open at 6pm on the day of the show, with an opening act taking the stage at 7pm, preceding the concert at 8pm. 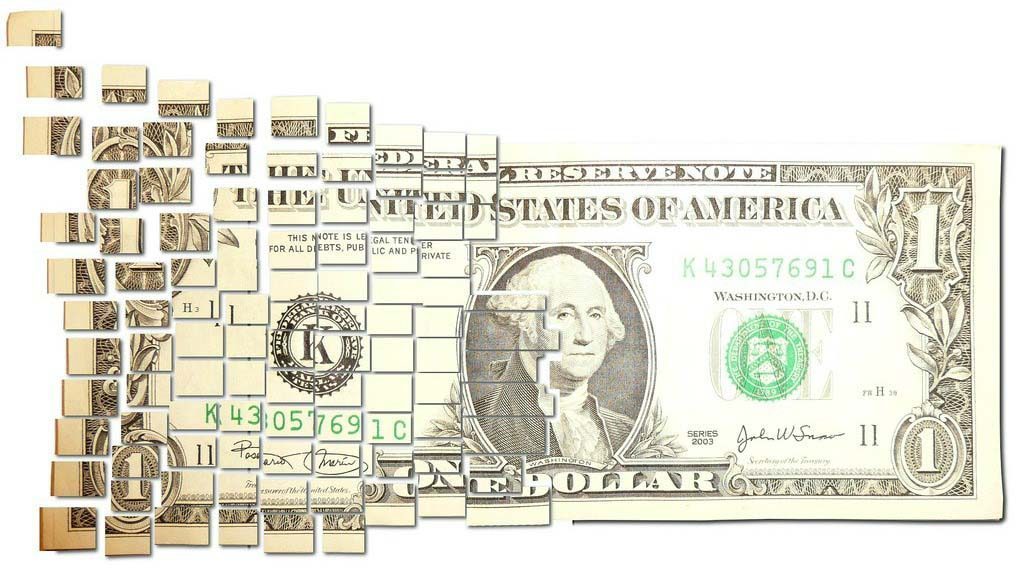