Despite promises to improve services, abattoirs around Qatar were once again over capacity this Eid, leaving thousands of people waiting for hours to have their animals slaughtered during the annual Qurbani.

The practice is observed annually during Eid Al Adha, symbolically representing the sacrifice that God asked of the Prophet Abraham.

Much of the over-crowding this year occurred at the Widam Food (Qatar Meat and Livestock Company) complex, a decades-old building constructed to handle what used to be a much smaller population.

The premises, which hold four abattoirs – one automatic, two conventional and one for camels and cows – saw massive traffic jams, long lines and unsanitary conditions this Eid.

When Doha News visited the slaughterhouse a few minutes after the morning Eid prayer on Thursday, hundreds of people could be seen double-parking and hindering other commuters from continuing on their way.

Speaking to Al Raya yesterday, Zaid Saeed al-Yafiei, one of hundreds of customers who visited the abattoir, outlined his unpleasant experience on Eid day:

“We’ve been waiting for more than two hours and we have an elderly person with us. We are waiting for our turn and our animals haven’t made it inside yet. I don’t know when our turn will come.”

He added that the premises lacked designated spaces for the elderly and disabled, and blamed both Widam and security forces for not actively supervising the place.

According to local media reports, the complex was similarly congested yesterday, in part because many people had to return after an unsuccessful trip on Thursday.

While outdoor tents were erected during Ramadan to provide people with waiting areas, no such set-up was available this Eid.

The heat and humidity this week appeared to further aggravate those standing in the long, slow-moving lines. According to Al Sharq, several residents fought with their porters, and one person fainted on the first day.

Adding to the confusion, some customers were hounded by men trying to convince people to avoid the long lines and use their butchering services instead.

However, unlicensed butchering is illegal in Qatar.

Out of concern for diseases and other health risks, the Ministry of Environment has banned slaughter outside of sanctioned abattoirs, where veterinarians are present to inspect livestock and meat to ensure that both are free of diseases and harmful, communicable bacteria.

Butchers are also granted health certificates from the ministry to ensure that they are fit to come in contact with consumable meat.

“The opportunity to make some money comes their way once a year so many don’t want to let it slip…Illegal butchers lurk near the abattoirs, having concealed their knives in a bag and solicit customers not far from where public security and traffic personnel are stationed.

At the Widam slaughterhouse, hundreds of men could be seen dragging their fattened cattle – either freshly bought from the company’s various sheep and goat pens or transported from their homes – by the horns, limbs, necks or by rope to the slaughterhouses.

Yet other customers could be seen forcing goats and sheep into the trunks of cars or the backs of pickup trucks, presumably to slaughter the animals by themselves, a practice that is illegal in Qatar.

Once inside the fenced pen leading to the abattoir, crowds could be seen jostling for space, arguing and using illegal entrances to avoid the two- to three-hour wait time.

Significant congestion occurred as people attempted to move from the crowded entrances through a narrow gateway leading to two rows of lines, and then to the main slaughtering area.

Huddled together among these crowds, livestock were often prodded, mishandled and confined during the hours-long process.

Finally, in addition to the congestion and lack of organization, many people also complained about unsanitary conditions at the slaughterhouses during the second day of Eid.

Al Raya reported that sewage drains at the abattoirs were clogged with discarded animal parts, a situation that led to even more delays and longer wait times.

Sheep entrails were left in open drains, while workers waited for cleaners to clear the blockages. Additionally, sheep skin was left rotting in dumpsters while bags of waste remained unattended outside the main slaughter areas.

This year also saw livestock shortages for Australian meat as the slaughterhouse ran out of printed coupons for customers.

Australian meat is popular due to subsidized prices of between QR450 and QR600, compared to livestock from Syria and Iran, which can cost anywhere from QR950 to QR1,400.

Meanwhile, the emergency unit at Hamad Hospital received some 600 patients complaining of indigestion and abdominal issues after their celebratory Eid meals.

Such problems are common during Eid, where people often overindulge and consume large portions of salty and fatty foods, caffeinated beverages and refined carbohydrates and sugar.

Speaking to Al Sharq, Dr. Samia Hillawi, an emergency medicine consultant at the hospital, said that staff had expected a large number of patients complaining of digestive problems, and that most were treated and discharged.

Hillawi added that the main cause of the gastronomical distress was people consuming large quantities of meat cooked in grease, rather than grilling or boiling their meals. 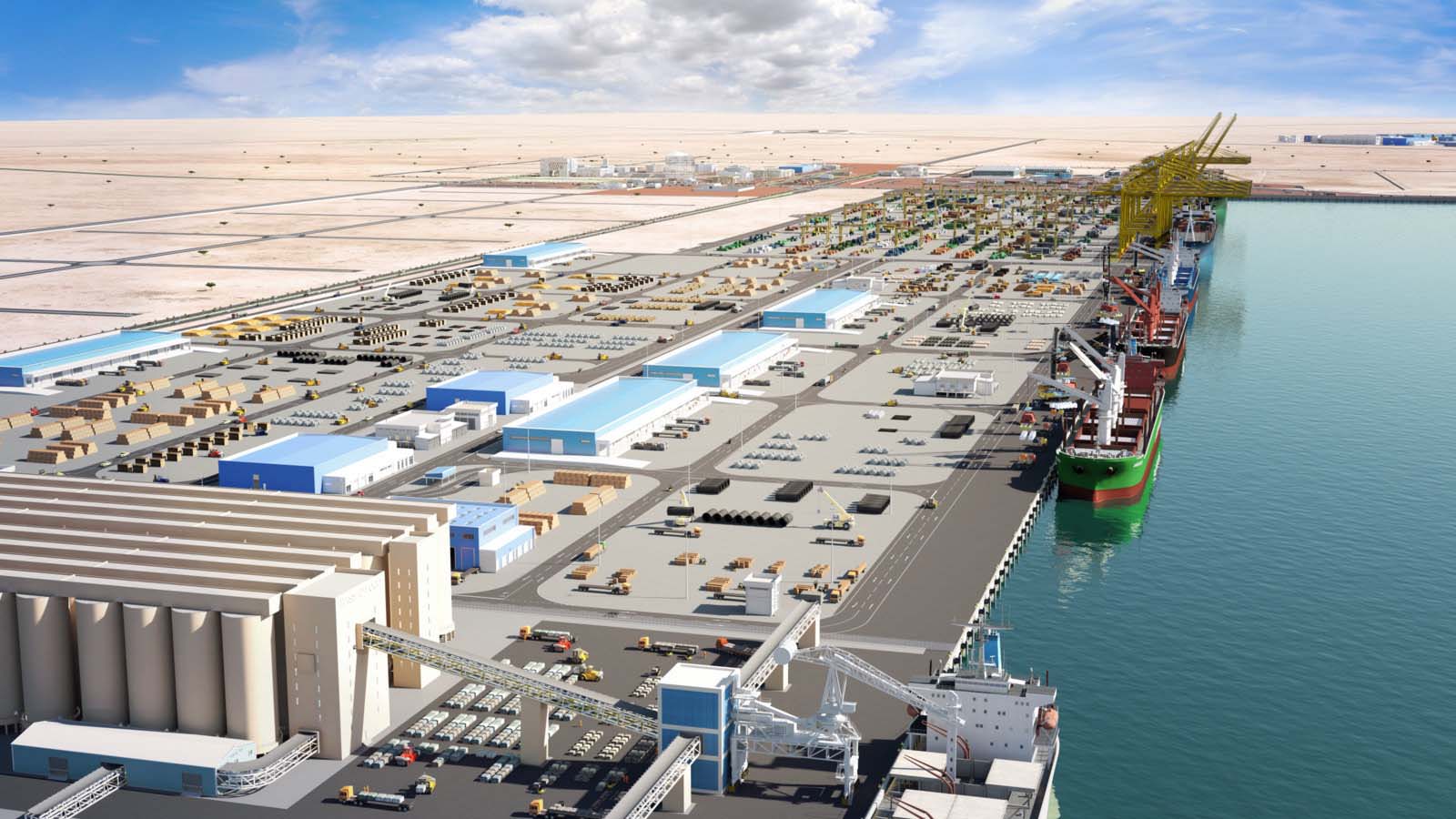