There has been a mixed response on social media last night and this morning to Qtel’s re-branding, which was announced at the Mobile World Congress in Barcelona last night.

“With Ooredoo we have chosen an Arabic word that means “I want”, to reflect the aspirations of our customers and our core belief that we can enrich people’s lives and stimulate human growth in the communities where we operate.”

The company says that the new name will allow it to apply a single brand to its subsidiaries around the world – Indosat in Indonesia, Wataniya in Kuwait, Nawras in Oman, Tunisiana in Tunisia, and Nedjma in Algeria.

We checked out the company’s website this morning, and it’s still sporting the old Qtel logo – although a pop-up window told us that “change is coming.”

Doha News reader Yasser Masood put together a timeline of tweets from the launch using Storify, including lots of reaction to the new name. Report: 100 construction workers left in lurch after company shuts down in Qatar 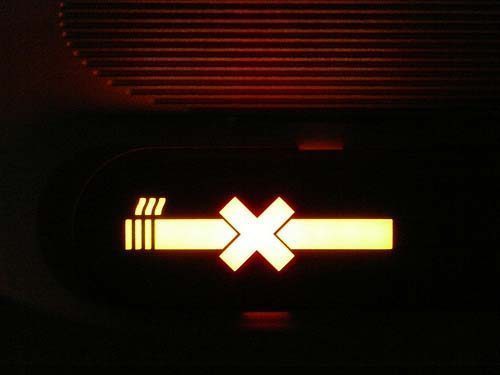