The two players have secured various prizes in the past years and are known to be the country’s best e-gammers.

In a major step to eGaming, Ooredoo has welcomed its first two players for its Ooredoo Thunders, a professional sports team founded by the telecom giant.

The Qatari-owned company has been a pioneer in the Middle East’s eSports industry, hosting several tournaments and packages to encourage the region’s gamers to connect online.

It has also recently launched its own eSports brand, Ooredoo Nation – Gamers’ Land, which serves as a ‘home of the future eSports champions.’

“We are excited to welcome both players to Ooredoo Thunders, the Ooredoo Nation – Gamers’ Land Professional eSports team. We see eSports as an incredibly promising element of our digital future, with phenomenal potential, and we’re delighted to be involved as our country embraces its development and expansion,” said Sabah Rabiah Al-Kuwari, Director PR at Ooredoo.

“We’d like to extend our congratulations to both players on their selection, and look forward to seeing some awesome gaming from the team in the near future.”

Yousef, also known as Vysi, is a budding Fortnite star, while Ahmed, also known in the gaming community as Aameghessib, is Qatar’s top FIFA 22 player.

Ahmed was a finalist in the Ooredoo Arena and finished third in the most recent EA Sports FIFA 22 Champions Cup. The eSport champion is also a RedBull athlete and a member of the Qatar National eSports squad.

He is known to be the top FIFA player in Qatar, and is also a FIFA eWorld Cup finalist.

Meanwhile, Yousef started playing Fortnite competitively in 2018 and has already taken home a number of awards. He has the best competition profits in Qatar and is now listed among the top three eSports players in the country.

The rest of the players’ signings will be revealed in the coming weeks, the company revealed, as Ooredoo Nation Gamers’– Land Professional team looks to expand.

The team will be the first of its kind in the country as eSports continue to catapult into a new, competitive, and vibrant culture of professional video gaming.

In the past few years, the gaming community has seen rapid progress and immense prospect in the Gulf country with a spike in activities, including multiple events that have catered to gamers.

Qatar is expected to witness a boom in its eSports industry thanks to the newly formed eSports Federation as well sa Ooredoo’s rising champions, which is expected to compliment Doha’s vision to become the region’s sports hub. 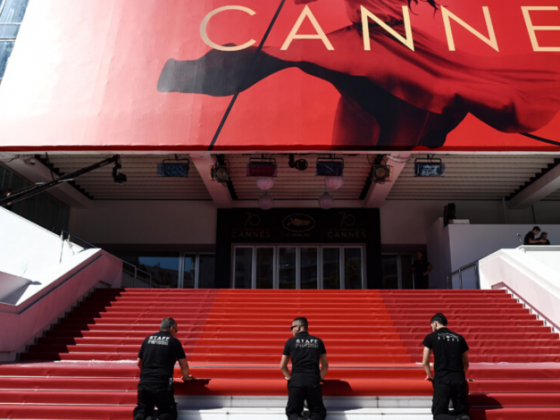