An award-winning film about religious extremism that was produced and shot in Qatar has recently been nominated for a prestigious Student Oscar.

Northwestern University in Qatar (NU-Q) graduate Shahnawaz Zali’s 100 Steps was one of 26 US nominees selected out of more than 500 applicants.

Though it was shot in Qatar, the film takes place in Zali’s home country of Pakistan.

It follows the story of a boy named Abdulla who finds out that his local religious school is a front for a radical extremists’ recruitment camp.

Only 13 years old, Abdulla has to choose between doing what he is told or defying the man who raised him.

In a statement, Zali said, “We’re used to seeing Pakistan in a certain light and I wanted to show the world that there’s more.”

Born and raised in Lahore, Zali witnessed first-hand Pakistan’s political turmoil. He said he had always hoped to produce content that challenged global stereotypes about his country and Muslims.

“Even before coming to Northwestern University in Qatar, I had always dreamt about making films that can potentially invoke thoughts and emotions and can show the world that not all Pakistanis or not all Muslims are what the negative stereotype is around the globe…

And I believed that in order to progress as a nation, we must acknowledge that there is a problem within our society. Once we acknowledge the problem then only we can work together to solve it.”

It is competing against six other films produced by students at other American universities in the narrative category.

The film is a product of Studio 20Q. The film grant initiative was started by NU-Q four years ago and provides funding for independent student projects.

The organization is a replica of the student-run organization Studio 22 at Northwestern University’s main campus in Evanston.

According to Zali, 100 Steps took nine days to shoot. But the whole process – including petitioning for crew members, scouting for locations, finding actors and editing the film – was about a year long.

“The crew that worked for us was unpaid and they were all students, so it is a 100 percent student work.

I was very glad that I had a very passionate and hard-working crew who worked tirelessly to make this film happen, especially in the heat we used to shoot in outside.”

After applying the finishing touches, Zali submitted his film to several film festivals, including the Student Academy Awards.

“I did not expect that I would get nominated, it was always a dream,” he said. “But you see, when you dream big, nothing is impossible.”

After graduating this year, Zali said he hopes to work for Qatar Foundation. He is also in the process of establishing a production company in Lahore.

There, he plans to continue to tell stories about his country and its people through film.

But in the near future, the young filmmaker hopes to clinch his first Oscar at next month’s awards ceremony.

“I am praying to God that I hope I can make all of my friends, family members, university, crew members, Qatar and Pakistan proud by bringing a Student Oscar home,” he said. 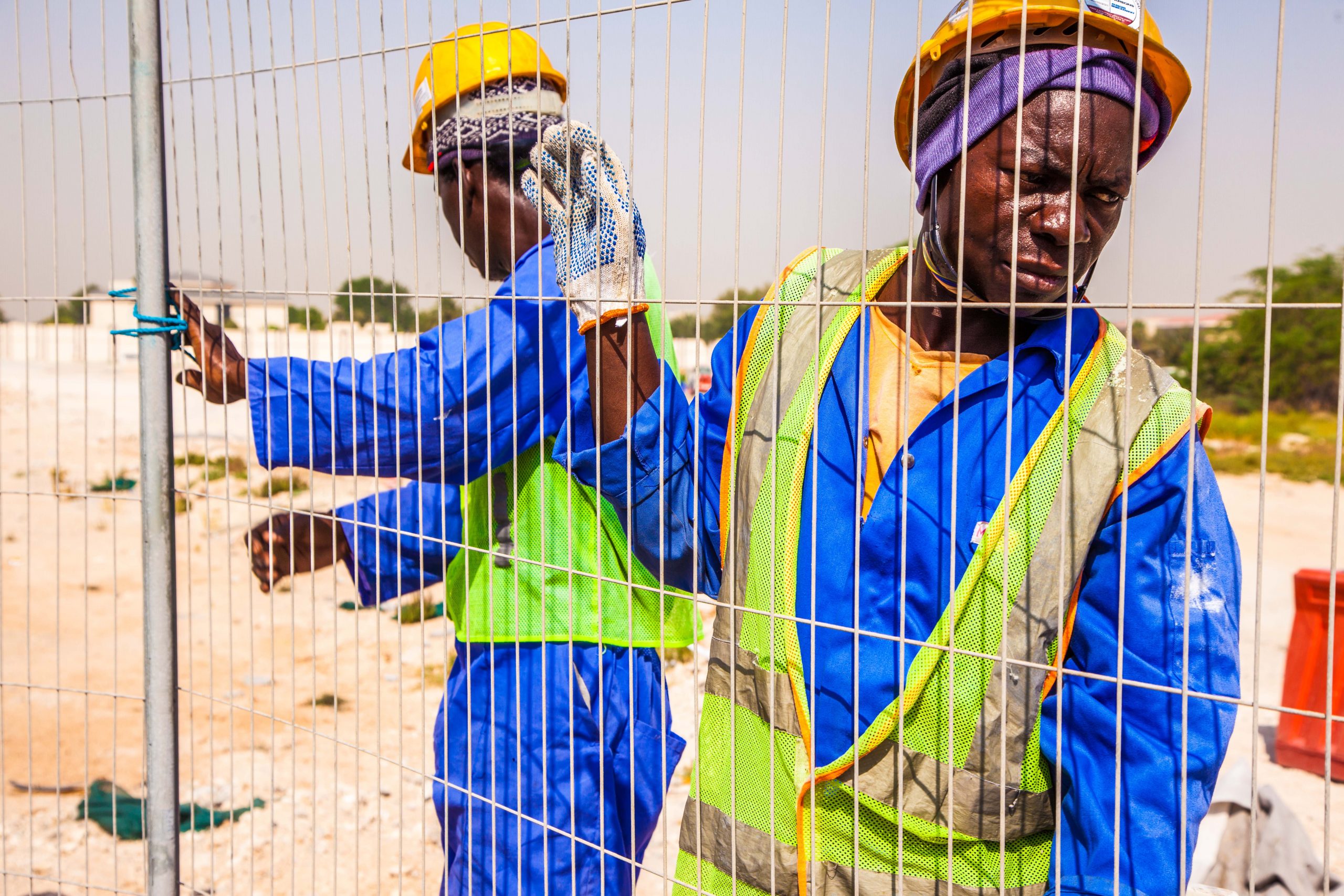