Russia was not allowed to compete for a spot in the World Cup after FIFA increased its sanctions in February following their war on Ukraine.

The Football Union of Russia (FUR) withdrew its appeal against football’s world governing body FIFA after months of dispute over the war in Ukraine, the Court of Arbitration for Sport (CAS) has announced.

In February, FIFA and the European governing body UEFA published a joint statement in response to Russia’s full-scale invasion of Ukraine.

In the statement, both bodies announced the suspension of Russian teams, preventing the national and club teams from participating in their competitions until further notice.

Several national football associations also stated that they would not play against Russia in any matches, namely England, Poland, Sweden and the Czech Republic.

“Following the initial decisions adopted by the FIFA Council and the UEFA Executive Committee, which decisions envisaged the adoption of additional measures, FIFA and UEFA have today decided together that all Russian teams, whether national representative teams or club teams, shall be suspended from participation in both FIFA and UEFA competitions until further notice,” the statement read.

Russia was denied from competing in the World Cup qualifying playoffs on 24 March against Poland for a chance to qualify for the grand tournament in Qatar.

Shortly after the statement was revealed, the Football Union of Russia appealed the ban in an effort to compete in the World Cup and asked to freeze the suspension until a verdict is heard, but the request was denied by CAS.

The sport’s highest court then disclosed that the appeal was withdrawn on 30 March—less than a week before the Final Draw in Doha. No reason has yet been made regarding the withdrawal.

The ban, however, does not apply to Russia’s football federation, allowing them to attend the 72nd FIFA Congress in Doha.

The Russian delegation at the event stated that FUR has “every right” to be in the Gulf country, in spite of Moscow’s invasion of Kyiv.

CAS declared in their statement that the procedure would be terminated ‘shortly,’ adding that a panel of arbitrators was being developed and a procedural calendar is yet to be established.

The European nation is still fighting its appeals against its ban from international gymnastics, rugby, rowing, and skating, CAS said. The FUR has also not dropped its appeal against Spartak Moscow’s elimination from the Europa League. 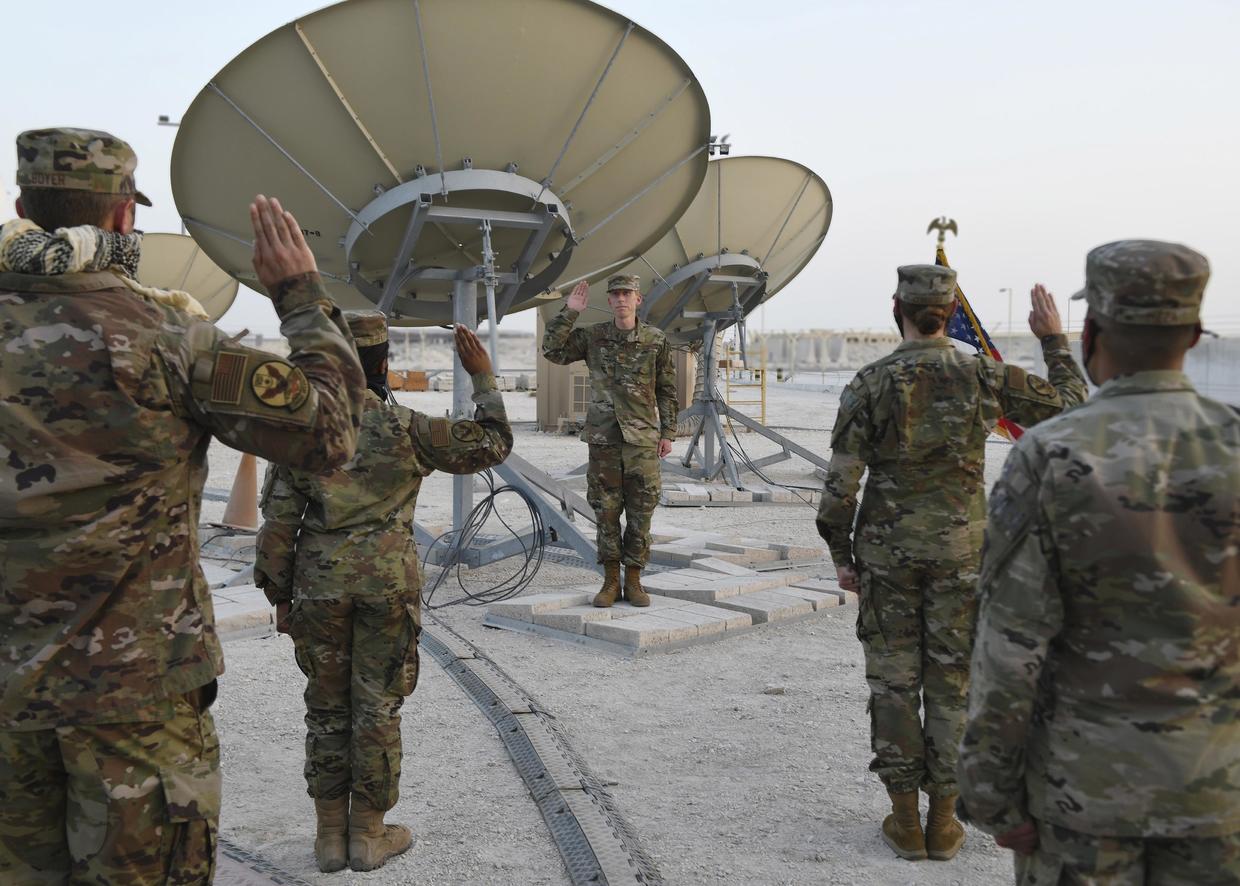 US Space Force deploys first ever squadron to Qatar