Qatar is “absolutely free of horse meat,” a Ministry of Environment official in the livestock management department has told Al Watan.

Farhoud al Hajri, head of the animal division, was responding to concerns among residents about the quality of canned meat sold here following a recent scandal in Europe in which horse meat was sold as beef in several packaged foods.

According to officials here, Qatar has rigorously tested the quality of imported livestock and meat products here ever since the 2008 mad cow scare in the United States.

(Al Hajri) also said that the livestock management department is in constant touch with the World Organisation for Animal Health, to stay abreast of any new information on any disease of epidemic proportions in other countries and take steps to protect the country.

Further, live, imported animals are monitored by veterinary quarantine, which is the first line of action to safeguard public health in Qatar.

Credit: Photo for illustrative purposes only by Chris Waits 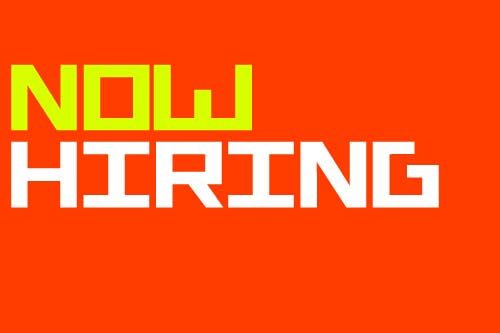