After several years of modest growth, the size of Qatar’s labor force has begun to rapidly increase as the country enters a fresh phase of economic expansion, according to a new report released this week.

Qatar National Bank predicts that the number of residents here will grow on average by 7.4 percent annually in the coming years, reaching 2.5 million by 2016.

So far, the all-time high has been 2.17 million people living in Qatar in May, just ahead of the traditional summertime exodus.

QNB’s report builds on the population growth forecast given by government officials nearly a year ago, but offers more insight into how economic trends within the country will shape the makeup of its residents.

During the expansion and development of the country’s oil and gas sector, Qatar’s population increased by 15.5 percent a year between 2004 to 2009. However, growth then moderated as major projects were completed, and economic activity was restrained by the global recession.

Qatar is now entering a new stage of economic growth as the country prepares for the 2022 World Cup. Construction firms are not only building new football stadiums, but also rail lines, roads, highways and real estate projects, such as Lusail, the Pearl-Qatar and Msheireb.

“This reflects Qatar’s development path which is now using revenue from the hydrocarbon sector to build up the non-hydrocarbon economy,” QNB said.

The work is expected to cause economic growth to accelerate to 7.8 percent by 2016, up from a projected 6.8 percent this year, according to QNB forecasts.

To support the many development projects, more women and white-collar workers will be brought on board.

But the largest share of jobs continue to be semi- and unskilled laborer positions, which are typically held by men who come to the country unaccompanied by family members. Currently, men in Qatar outnumber women by nearly three to one.

Qatar has at times struggled to accommodate these workers, who represent a sizeable part of the population, but have been generally unwelcome in parts of Doha.

For example, construction workers are banned from living in established residential areas.

Meanwhile, so-called “family only days” prevent single men from going to some malls on Fridays – typically their only day off work – although reports of such restrictions have become less common in recent years.

Authorities have attempted to address the issue by building developments that provide entertainment options for those living in and around the Industrial Area. This includes West End Park, which features a movie theater complex, cricket stadium and an amphitheater.

Self-contained communities for laborers, such as Barwa Al Baraha – also known as “Worker’s City – are also being erected.

But previous reports have argued that the country would face challenges housing its growing laborer population in the coming years, as developers are unable to construct an adequate number of purpose-built residential accommodations.

Laborers and their employers are not the only ones who will be feeling a real estate pinch in the coming years.

During the first half of 2014, the population and economic growth pushed up land prices. According to QNB, rents typically move in the same direction as land prices, with a roughly six-month lag, suggesting that most expats will face higher housing costs in the final few months of this year and beyond.

The report states that annual rent increases will be in the 7 percent range towards the end of the year and reach 8.5 percent by 2016.

Residential rent is the highest monthly expenditure faced by Qatar’s majority expat population, which has been complaining about the rising cost of living for months.

But whether Qatar’s government steps in to manage rising rents has yet to be seen.

Late late month, a member of the Central Municipal Council called for a cap on residential rent hikes.

Qatar previously placed a two-year moratorium on rental rate hikes for most residential leases in 2008. Drawing on past precedent, the CMC’s Mishal Al Dahnim said he’d like rents to increase by no more than 10 percent every two years.

Meanwhile, a government crackdown on illegally partitioned villas announced earlier this year was expected to exacerbate the housing shortage, particularly for low and middle-income residents, and increase the demand for rental accommodations even further.

However, the Qatar Tribune reported today that authorities appear to not be rigorously enforcing the new rules, with one local property manager suggesting that a lack of alternative rental apartments may be playing a factor. 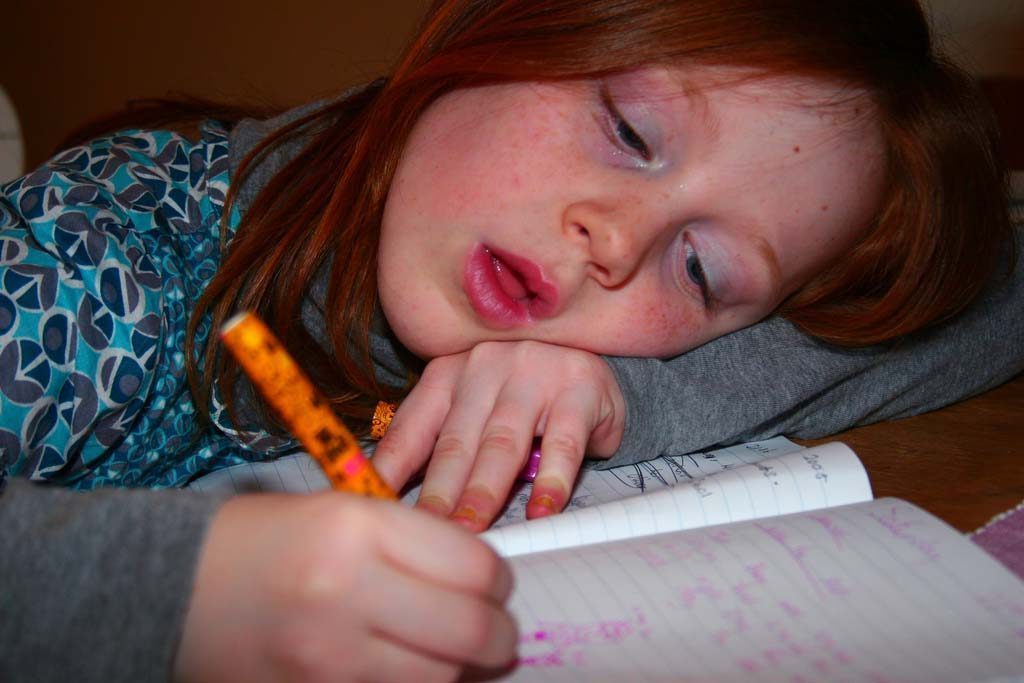 100 Thousand Poets for Change event to be held in Qatar

We are living in a city where everyone hates but no one leaves.

It’s only Stockholm syndrome if they by the LC 😉

There are literally thousands of empty apartments and houses available at the Pearl – Qanat Quartier and Medina Centrale have been finished for years and stand empty – QQ is a ghost town, and MD is only just getting some of its retail space rented out. If they’d release the properties onto the market, prices in the area would be made more reasonable in a free market economy – but we all know that’s not the game that’s being played 🙁

There are no restrictions on how much you can increase residential rental rates.

I’ve heard others tell me that banks loans don’t need to be repaid until the property has a tenant, but I’m not sure if that is an urban legend or actual law.

Yes there is.. It’s capped at 10% as long as it’s the same tenet not a new one… And if your contract is up … The landlord can’t kick you out as long as you agree on renewing and willing to pay the 10% extra…. The only way to get rid off you is to literally demolish the place or change the activity of the business.. ie instead if a family rental it has a license to now operate as a hair saloon or dental clinic… So the landlord can ask you to leave once your contract is up..

As for bank loans.. Yes and no.. Depends on what you negotiate … I’m sure the ones with a scheme of paying the bank back once property is rented have very high interest rates…

That used to be the case. Under Law Number 4 of 2008 residential rental increases were capped at 10%. That particular law expired back in 2010 and was never extended.

The only rental increase limits that are controlled by law are for non-residential leases. Landlords can increase residential rent as much as they please at the conclusion of the tenancy period.

Looooooooooool I was not aware…. The family living in the property I’m renting out will get a little surprise come next march.. I kid I kid

Following some much publicised rent control issues in Qatar between mid 2000 to late 2008, however since then rents have either stabilized or even decreased.

In relation to residential property, the relevant rent freeze period which used to be in place has expired on 14 February 2010, as such there is currently no rent control provisions in situ for residential real estate.

I have seen them sit on properties.Lavender in Al Gharafa was one.Allowed a few rentals,but had no support staff in place and the place ran down.After about two years,they began to rent out the rest.No matter what the logic is, and I think sustaining high rents is one(with all that LNG floating around,cash in!),it would be hard to imagine that not having the income coming in early would offset waiting.No doubt some may not calculate shoddy workmanship and the need for any warranty on new construction and equipment.Even with the types of guarantees known in the area,sitting back two years and then finding problems can’t help.

10% hike per year? I wish HSBC offered that sort of interest rate instead of the 0.01% they currently insult you with!

Yes you make a lot of money going to Qatar as an expat white collar worker, but as we are all aware there are many pressures on us whilst living here. If wages don’t start rising soon to match the increased cost of living, and with recovering economies in countries such as the US and the UK, then there will come a point where people will decide that the financial gain is no longer sufficient to tempt them here.

“To support the many development projects, more women and white-collar workers will be brought on board”. Wow prepare for the sudden appearance of Qatari female construction professionals to lead the major projects? I’m not saying they’re not capable but there can’t be too many of them in the pipeline for the near future.

Something tells me that abayas are not OSHA approved apparel for work sites.

and wasn’t there a MOI report only in the last few weeks saying the number of expats will start to dip in 2016 as projects are completed….. I guess that is more for political internal consumption rather than dealing with reality. Too many people at the top are making too much money, so they don’t want to turn the taps off…..