A new company is taking aim at food waste in Qatar by collecting excess meals from grocery stores and restaurants and redirecting them to people in need.

During the 11 day-event, the startup recovered some 1,000 “perfectly good, high-quality meals” that would have otherwise gone to waste, she added.

The food was given to Eid Charity, which distributed it across Qatar to those who could benefit from it.

“Although we know for a fact that there are no cases of starvation in Qatar, we believe the less privileged can benefit from the perfectly good food being thrown away by food industries, including high-end five star hotels.”

To tackle what it calls a “mismanagement” in food distribution, Wa’hab is working to create a network that connects surplus food to those in need, she added.

The company, whose Arabic name means give (in service), consists of a core team of five members, and an arsenal of young volunteers.

He is married to Mamukoya, who is also the COO of the company.

In addition to rescuing food, the Wa’hab aims to raise awareness about waste “so as to tackle the problem at its root,” Mamukoya said.

Qatar has one of the highest per capita food wastes in the world – up to 1.8kg per day.

“Food prepared and thrown away leads to loss of capital spent on resource requirements. In addition to saving costs, Wa’hab can also reduce the need to import more food to meet the demands of the growing population,” Mamukoya said.

She added that in the long term, the startup aims to help with food wastage during the 2022 World Cup. It also hopes to expand into other Gulf countries.

“By feeding people and not landfills, Wa’hab can ensure that everyone has enough to eat and portrays Qatar in a positive light. This also can be a motivation for other GCC countries to follow suit,” she concluded. 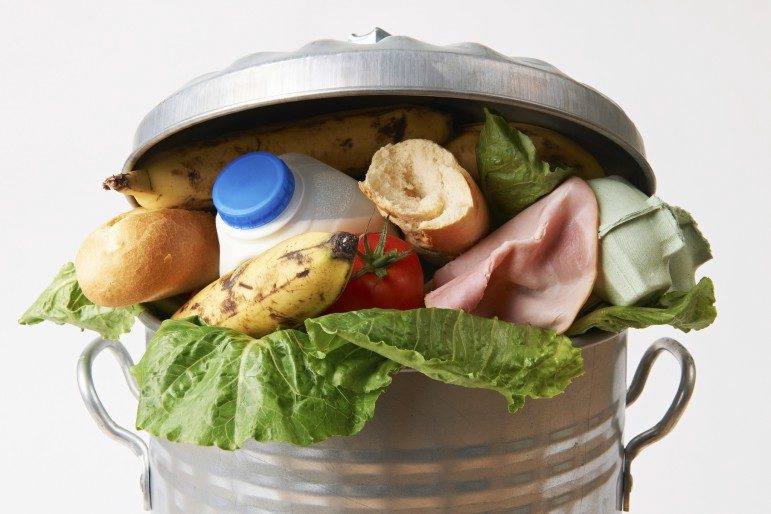 Report: Qatar Airways’ brand value plummets in the past year