Qatar Rail has awarded a new contract for the design, supervision and testing of the first phase of its public transportation system, which is slated to become operational in five years.

The $233.9 million agreement involves a joint venture between French group Systra and US-based Parsons Corp. In a statement issued last week, Systra said it would be responsible for signaling, driverless systems, rolling stock (vehicles on the railway) and depots (train stations).

“Our teams are looking forward to this challenge, which involves overcoming technical complexities and tight deadlines. Qatar’s confidence in SYSTRA is an acknowledgement of our expertise and technical leadership.”

More than $30 billion in contracts have already been awarded to dozens of companies to work on Qatar’s public transportation system. According to a 2012 Zawya report, the country plans to spend more on railways in the next decade than any other Gulf country, to the tune of $41.8 billion.

Phase 1 of the Doha Metro is expected to be completed by 2017, and will enter the testing phase before the first passengers board in 2019.

Areas that would be covered by the 37 stations open at that time include Hamad International Airport (which is expected to soft launch this month), Msheireb, Education City and West Bay and Lusail, where passengers can transfer to light-rail vehicles that will travel up to Al Khor.

Systra and Parsons have also been working on the light rail design. The French firm has additionally been awarded a contract in December to work with Qatar with a third mass transit project, a long-distance passenger and freight rail network scheduled for completion in 2029. US downgrades Qatar for insufficient efforts to tackle human trafficking 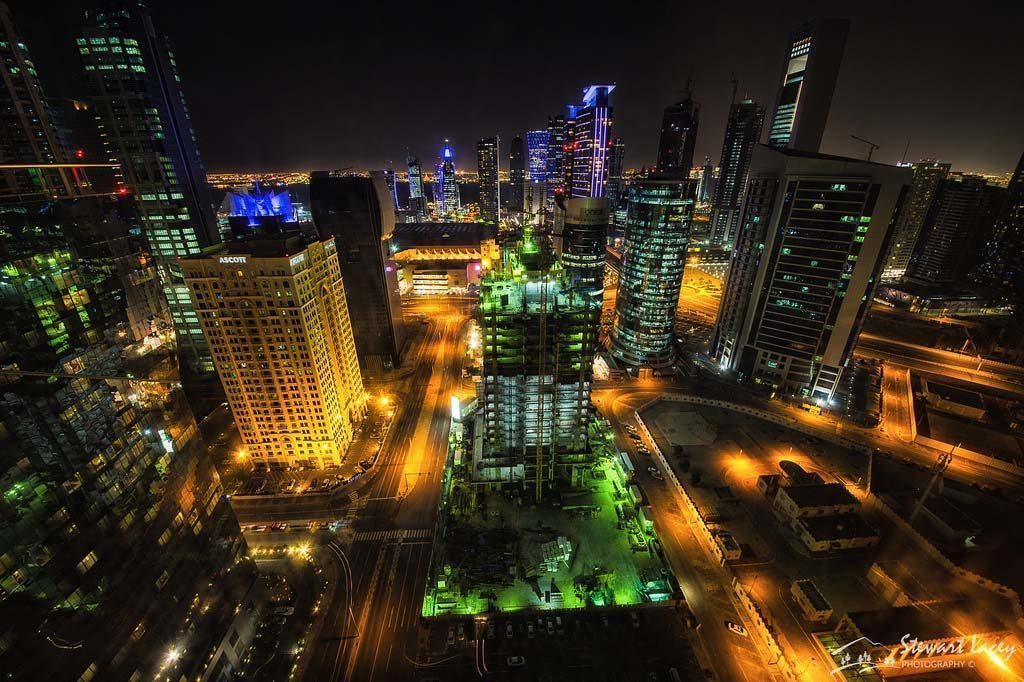 Can’t come soon enough. Although I fear I will be back home by the time it’s implemented…

another artist’s impression (although a nice one)…

Lol we might have a HIA metro station open before the airport itself opens.

I have been hearing about the metro system from 2001. Approximately 18 years for a metro system to be put in place.

Don’t exaggerate buddy,back in 2001 they didn’t even think of Bus service.

Unfortunately, not exaggerating. I remember reading the first news article about the metro system being planned while I was still in School.