For weeks, people in Qatar have been saying that “winter is coming.” According to meteorologists, winter has finally officially arrived this week, thanks to a new high pressure front from Saudi Arabia.

In a statement, the Qatar Meteorology Department said that the front will bring strong winds to the country over the next several days, especially on Wednesday and Thursday.

The MET also warned of decreased visibility on the roads due to blowing dust and a drop in temperatures by about 4C.

The maximum temperatures for the week will be around 22C (72F) to 25C (77F) in Doha, and the minimum could fall below 10C (50F) in the southern parts of the country at night.

Speaking to the Peninsula, Abdulla Al Mannai, the MET’s Head of Forecasting and Analysis Section, said:

“The fall in the temperature is along expected lines and this trend is seen every year. It is the beginning of winter in Qatar. The non-urban regions of Qatar will be colder than urban areas. It would feel cold due to fresh winds.”

Speaking to Doha News, Steff Gaulter, senior meteorologist at Al Jazeera English, added that Christmas on Thursday will be windy and cool, with a high of around 22C (72F) and nighttime lows around 15C (59F). She continued:

“At least it should be sunny…but if you’re eating outside your crackers may fly off the table!” Poor Ned didn’t even get to see it. RIP brother. I will spend the last days of December puffing shisha to the true king of the north. F*** the shisha ban and the Lannisters. 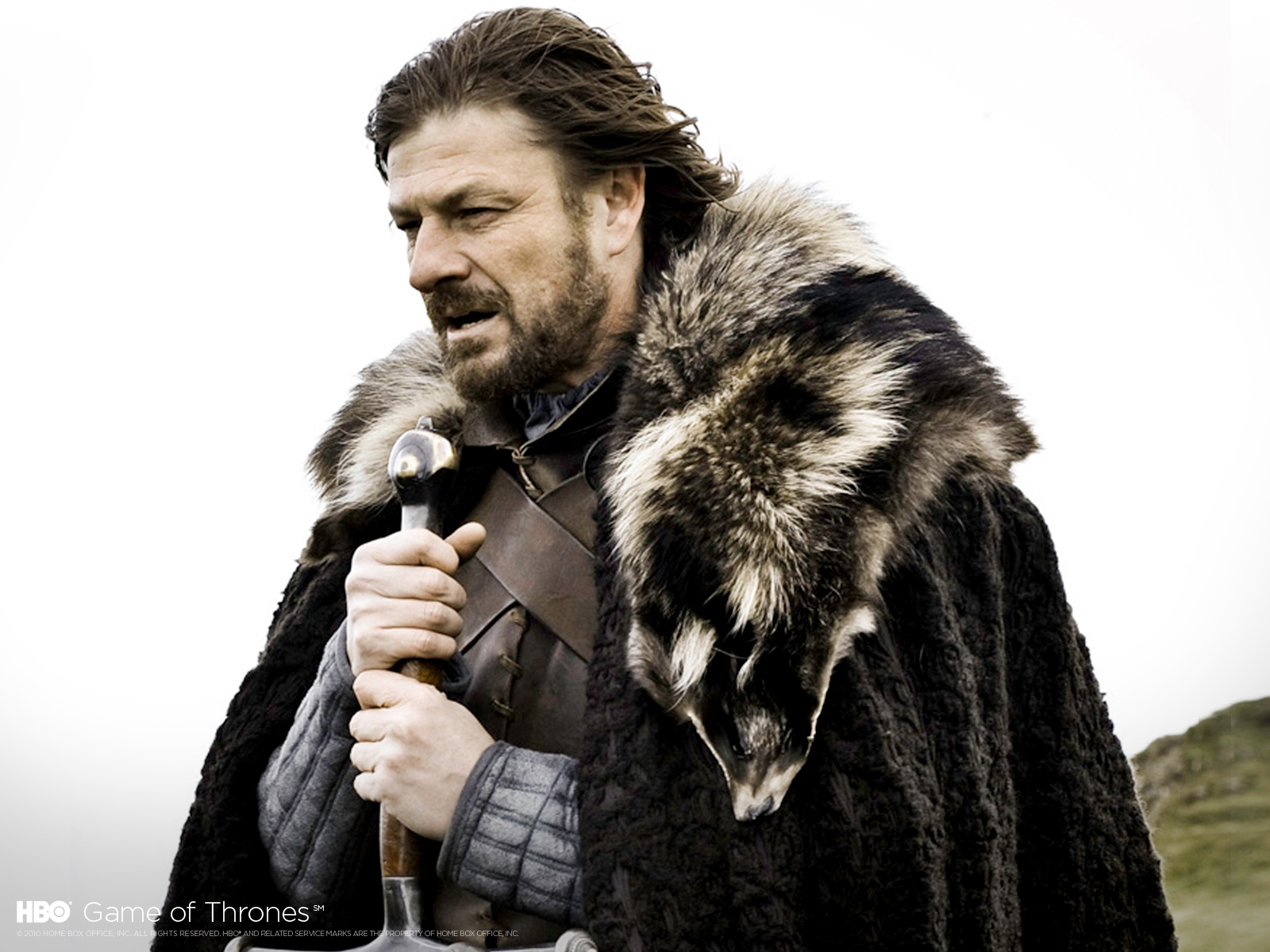 I am defending the wall with the nights of the vale, Can’t wait for it to end!