Inflation in Qatar accelerated for the fifth straight month in January as consumers shelled out more money on housing, transportation and dining out, government figures have shown.

The consumer price index increased 2.8 percent on a year-over-year basis, according to a new report by the Ministry of Development Planning and Statistics (MDPS).

That’s the highest rate since the government changed how it calculates its figures in early 2015 and is in line with economists’ expectations for the remainder of the year.

On a month-over-month basis, consumer prices rose 0.6 percent. This was led by transportation costs, and likely reflects the sudden hike in petrol prices imposed by the government in mid-January.

Economists have previously attributed this to lower global food prices, as well as a stronger US dollar – to which the Qatari riyal is pegged – which makes imports cheaper.

But any savings at the grocery store have likely been offset for many residents by higher rents. The MDPS said housing costs jumped 6 percent, year over year. That’s the highest increase since late 2014.

It’s also at odds with the trend real estate experts say they’re seeing in the market. Last month, DTZ Qatar researchers said some landlords are starting to reduce the rent on luxury and mid-range flats and villas.

So far, however, tenants generally have to be willing to move in order to see any savings as landlords are generally only reducing their asking rate on vacant units.

And despite the softening market, some property managers are continuing to raise the rent on their existing tenants.

Consumer prices are expected to continue to inch up over the next two years.

The average prediction in a government poll of 17 financial institutions was that Qatar’s inflation rate would hover around 2.8 percent in 2016 and accelerate further to 3.1 percent next year. 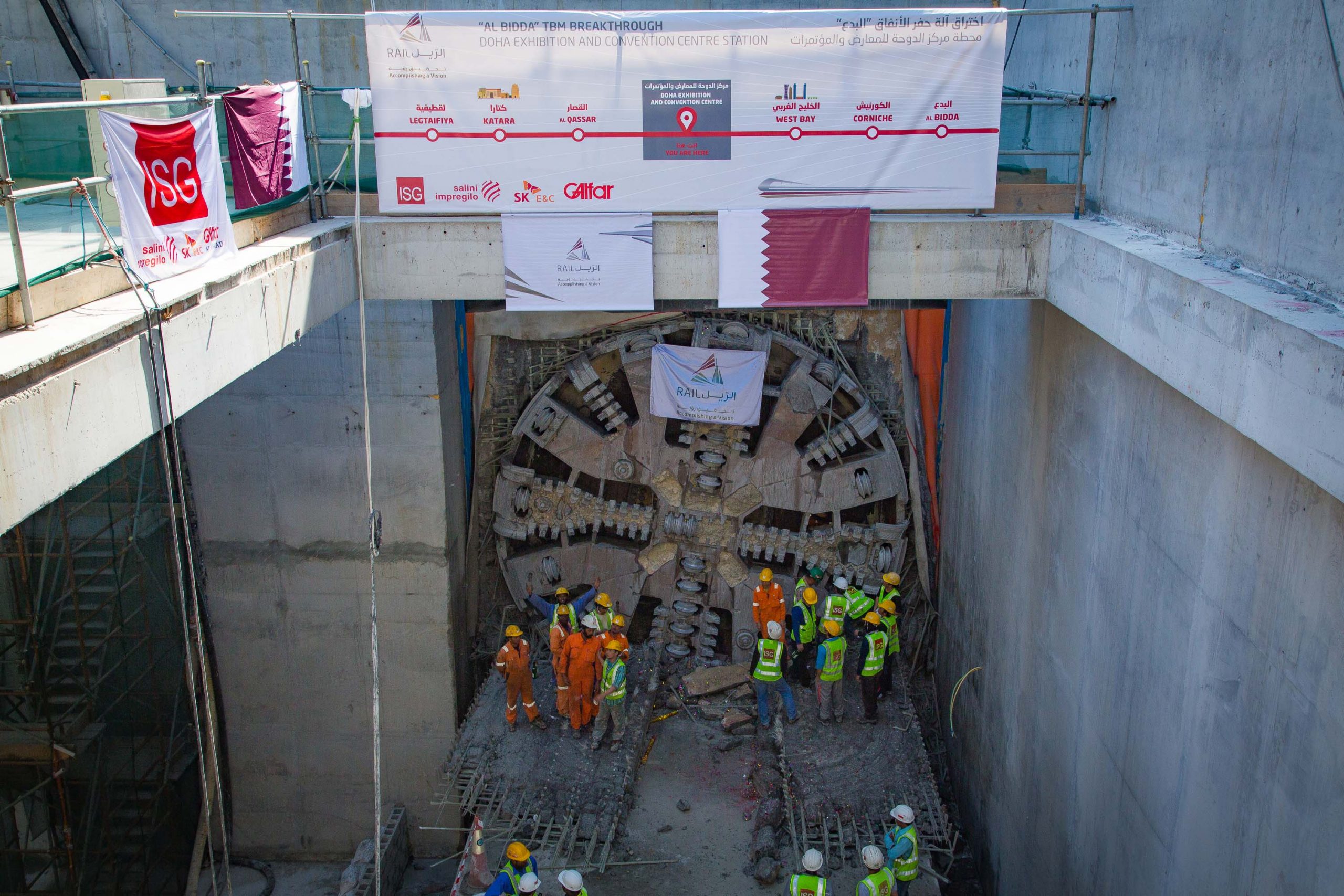