It has been eight months since Qatar implemented a double medical testing system for expats from 11 Asian and African countries in the hopes of reducing the country’s exposure to contagious diseases.

No statistics are yet available to prove whether the move has been successful, but healthcare officials are warning that rigorous testing to keep certain contagious diseases outside of Qatar and the Gulf could actually backfire and help spread infections.

Research shows that Qatar’s zero-tolerance policy on certain diseases, also held across the Gulf, has created a public health issue in migrants’ home countries, where infected expats are sent without a treatment plan.

In December 2011, for example, a senior Al Jazeera editor who underwent medical testing and was found to be HIV positive said he was arrested and then deported. He has since filed a lawsuit against Qatar and the channel for how he was treated.

Qatar’s policy also has repercussions for those infected here because the fear of deportation prevents people from seeking help, officials say.

The expats would then be required to face another round of medical tests in Qatar.

Advocates say the new requirements are problematic because the 200-some medical centers that conduct the tests -which are part of the GCC Approved Medical Centres’ Association (GAMCA) – are not reliable.

“GAMCA clinics are private enterprises making money screening people eager to live and work in other countries. These clinics are unregulated by the health departments or governments,” Alberto Colorado, an international public health consultant for US-based Advocates for Health International, told Doha News.

“The case here is that GAMCA clinics practices are influenced by the GCC health policy and they are over diagnosing tuberculosis, even counting old scars or latent TB as full blown tuberculosis.

For expats who contract TB or HIV while in Qatar, a fear of deportation may keep them from coming forward, potentially spreading the disease, said regional director Dr. Gilles Cesari of the International Union Against Tuberculosis and Lung Disease, a non-profit group specializing in certain infections.

This is what happened in Singapore, he adds:

These people obviously are afraid to go the healthcare centres for fear of reprisal. So they knowingly do not access treatment spreading the disease in their community. All this could be prevented only if they had a fearless access to standard treatment and care.

Deportment does not solve the problem. In fact it increases it manifold. They end up infecting many more people before succumbing to the disease themselves. There is no way we can stop a disease by deporting patients.” 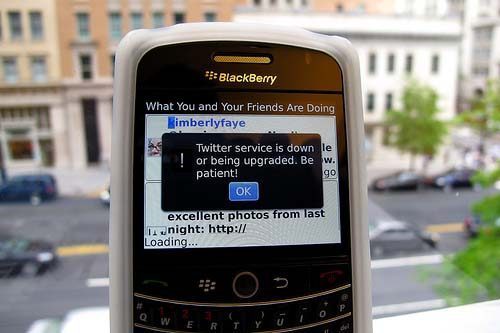