The national team advances to the Gold Cup quarter-finals in its first ever participation in the tournament.

Qatar clinched a spot at the CONCACAF 2021 Gold Cup quarter-finals after a 2-0 win over Honduras.

Felix Sanchez’s men broke the Group D tie with seven points, one ahead of Honduras, with both teams advancing to the quarter-finals after a match at the BBVA stadium in Houston.

A goal by Qatar’s Homam Ahmed put the national team in front at the 25th minute. The AFC Asian Cup champions maintained pressure in the pursuit for a second goal but Honduras’ Luis Lopez blocked almost every attempt.

Al Annabi were awarded a penalty that could have been another point to the team’s tally but a save by Lopez kicked away all hopes.

The Asian champions are now scheduled to face El Salvador on Saturday while Honduras will play against Mexico.

Afif, Ali and Hatem scored two goals each throughout the tournament, leading Qatar to finish the group stage undefeated with two wins and a draw in their first match. 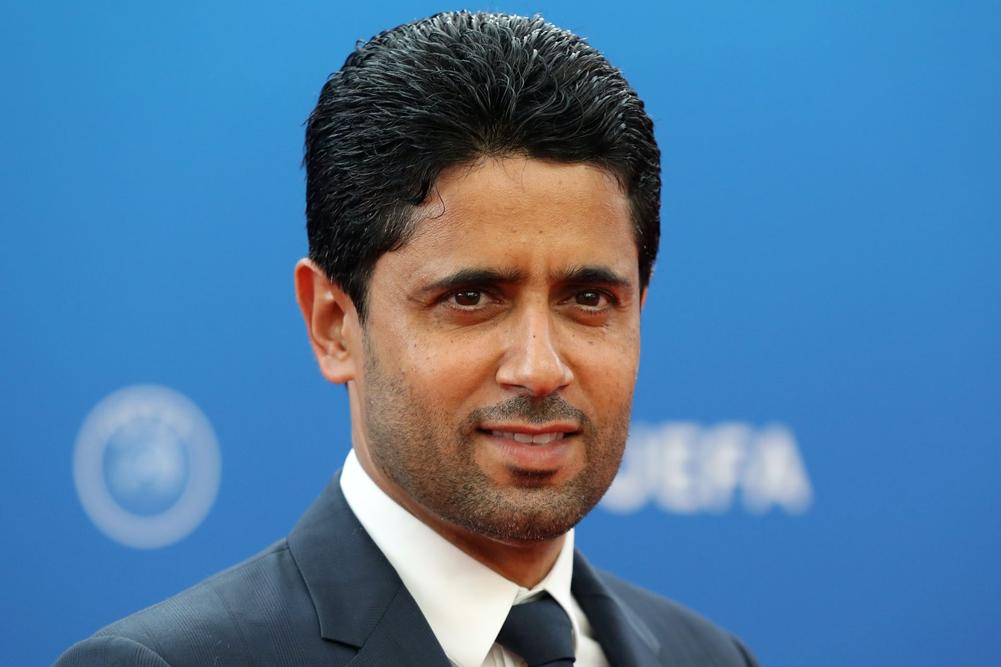 Less than 100 Covid-19 patients currently in hospitals across Qatar