The last Lufthansa flight from Doha to Frankfurt will leave on Oct. 27.

The move will leave Qatar residents with even fewer options when flying to long-haul destinations in the US and South America, as well as connecting to other European countries.

In a statement to Doha News, Lufthansa said that the route was not making enough money.

“Despite substantial sales efforts, this route was found to be commercially not viable,” the airline said.

However, the airline will retain its stopover in Kuwait, a spokesperson said.

“Only one year back, Lufthansa had to again connect its operation from Doha to Frankfurt via Kuwait, due to the unsatisfactory commercial development of the route over the past few years.”

The airline added that passengers with existing bookings on flights after Oct. 27 will be contacted directly and offered re-booking or refunds.

At the time, the airline said that its Amsterdam-Doha route had “proven unprofitable” due to competition from Qatar Airways.

Up until now, Lufthansa’s daily route to Frankfurt has offered a generally cheaper way to fly to the Americas and Europe.

After October, Qatar Airways will have very little competition on flights to these destinations.

Additionally, British Airways is set to become the only European airline to fly into Hamad International.

Meanwhile, the ongoing blockade of Qatar and the suspension of flights by Etihad, Emirates and Gulf Air means that passengers can no longer easily connect through Abu Dhabi, Dubai or Bahrain to visit the US or Europe.

However, passengers may not want to get too concerned about higher ticket prices just yet.

Although Lufthansa’s decision may give Qatar Airways some advantage on European routes, these are still troubling times for the national carrier.

Earlier this year, it was hit by an economic slowdown brought about by lower oil prices, as well as (now-removed) restrictions on electronic devices for US routes.

And over the summer, the ongoing blockade forced Qatar Airways to cease flying to 18 destinations, losing a fifth of its seating capacity in the process.

According to the Financial Times, this equates to a 1 percent decrease in seat demand this year. This is a significant change from the constant rise in demand the airline has experienced up until now.

Meanwhile, the airline’s rivals, Etihad and Emirates, have been even harder hit for various reasons.

Emirates reported a 82 percent drop in profits for the last fiscal year, its first decrease in five years.

And Etihad reported a loss of $1.9bn for last year, partly a result of its decision to invest in a number of smaller, struggling airlines.

According to industry analysts, all three of the big Gulf carriers will have to take a financial hit and drop their prices to attract travelers.

John Grant of OAG, an aviation data consultancy, told the Financial Times that connecting traffic, which is central to their business models, is “always vulnerable to price.”

“Such low local market demand, particularly for Qatar and Etihad, does highlight a real risk in their traffic and business structure,” he added. 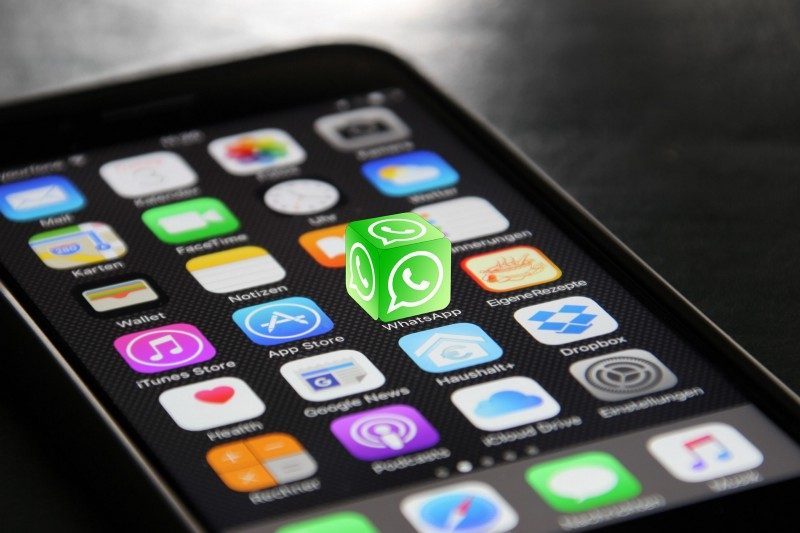