It’s continuing to get more expensive to live in Qatar, but costs are not rising as much as they used to, according to new government figures.

The first Consumer Price Index (CPI) of the new year has shown a 1.2 percent increase compared to January 2016.

That’s the smallest rise in at least 12 months.

It was driven in large part by the increasing costs of transport and education, which rose by 4.7 and 3 percent, respectively.

The index is published monthly by the Ministry of Development, Planning and Statistics (MDPS) and is used to take the temperature of the nation’s economy, particularly household spending.

It examines the costs of an average basket of goods and services and charts spending trends.

Month-on-month, inflation remained rather stable. But there was an uptick when comparing annual figures.

Most notably, fuel prices and the cost of school tuition have been going up in recent months.

Other categories that went up in price included furniture and household equipment (1.3 percent); recreation and culture (2.8 percent); and miscellaneous goods and services (1.7 percent).

All of the increases however were offset by noticeable drops in the prices of these categories: 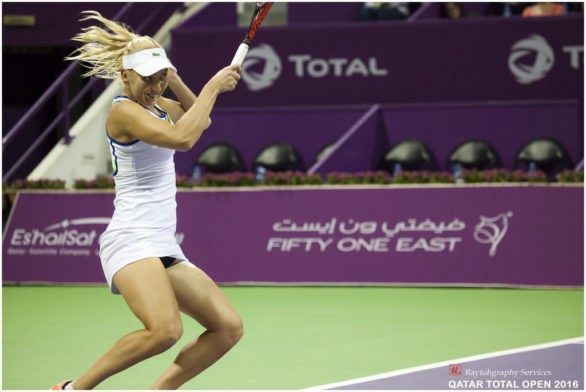 Qatar Total Open to kick off on Monday