Géant is reportedly the world’s 5th largest hypermarket chain, with shops in nearby Bahrain, UAE and Kuwait. It will likely go head-to-head with its larger French competitor Carrefour, as well as regional chain Lulu.

The announcement also stated that the Géant store would offer “a surprise that will be revealed on the day of the opening.”

Last year, Al Meera said it would be opening branches of UK bookseller WH Smith here, including at the Hyatt Plaza Giant Stores. So the surprise could well be Qatar’s first WH Smith bookstore opening, too.

If you head over there on Sunday, let us know what you find. 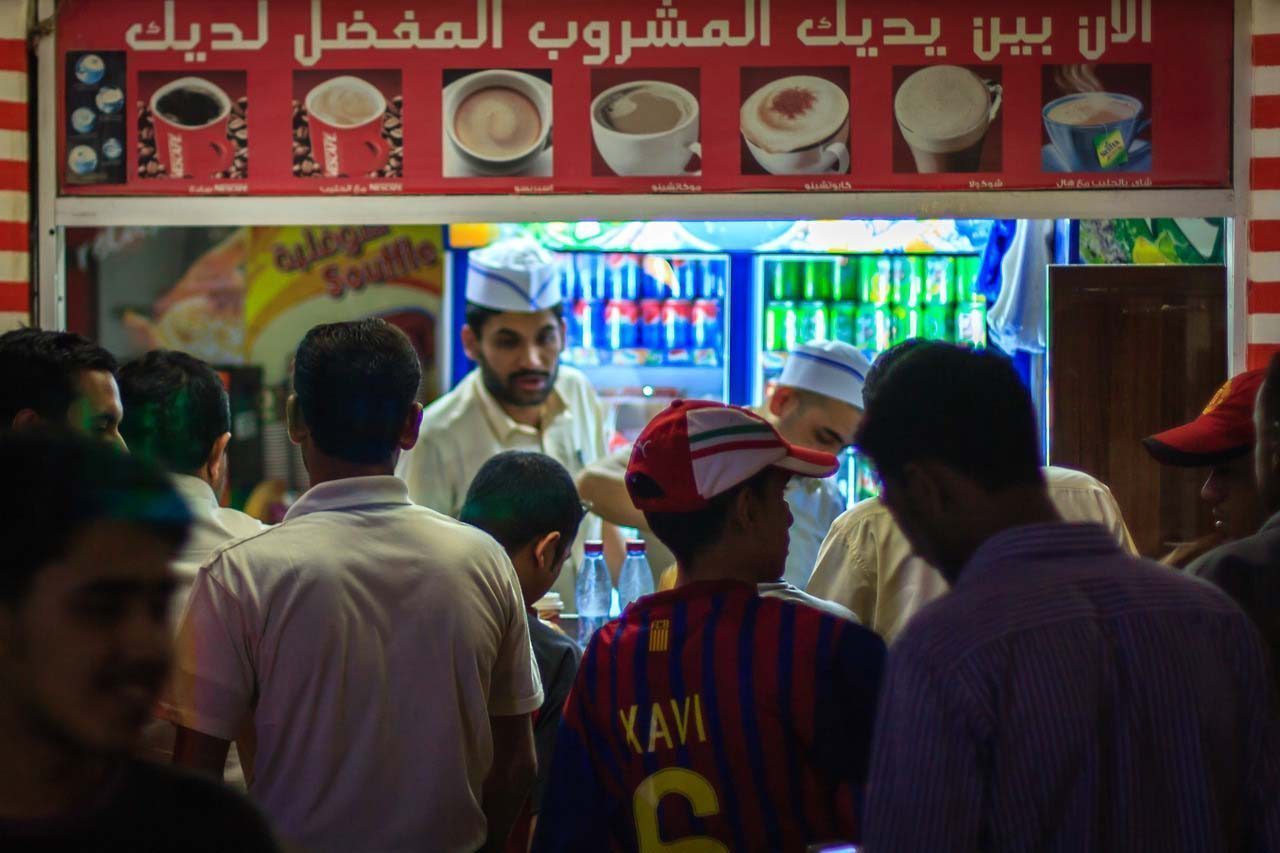