Qatar’s only elected body is renewing calls on the government to enforce an existing provision that prohibits men from selling women’s clothes and other items.

Speaking at their bi-monthly meeting this morning, members of the Central Municipal Council (CMC) said this practice causes embarrassment and is against the traditions and customs of a conservative country like Qatar.

Chairman Mohamed Mahmoud Al Shafi, who raised the issue for discussion, said that he has received many complaints from both men and women regarding the issue.

Speaking to Doha News, one of the CMC’s two female representatives Sheikha al-Jufairi said the problem is especially embarrassing in underwear shops, where salesmen look at female shoppers’ bodies to evaluate and discuss their size and help them purchase what they need.

Deputy chairman Hamad bin Lahdan Al Muhannadi noted that only hiring women to sell such items to shoppers is a practice that some Gulf countries have already implemented. He added that Qatar however appears to be falling behind.

He suggested that men work as cashiers in women’s shops, since this won’t put the women in a position where they need to clarify their size and other personal details to a salesman.

The CMC has been discussing and issuing recommendations on this practice since 2006.

In 2011, the government issued a directive to ban salesmen from working in women’s shops.

Shop owners were given three months to execute the order, but it was never implemented, according to CMC members, who also raised this issue two years ago.

Al-Jufairi told Doha News that it may have been difficult to follow through because there aren’t enough women applying for sales’ jobs.

She added that shop owners said obtaining work visas for employees from labor ministry is a long process, so they had to use whoever was available, instead of keeping their shops closed.

However, she said that five years was too long and that CMC members would meet with ministry officials to understand the causes of the delay.

The CMC has no legislative authority, but works in an “advisory and monitoring” role.

Other members suggested that the government only issue work visas for saleswomen in these shops, so that compliance will be easier.

The issue was referred to a CMC sub-committee to further discuss the matter, and recommendations will be issued after members meet with officials. 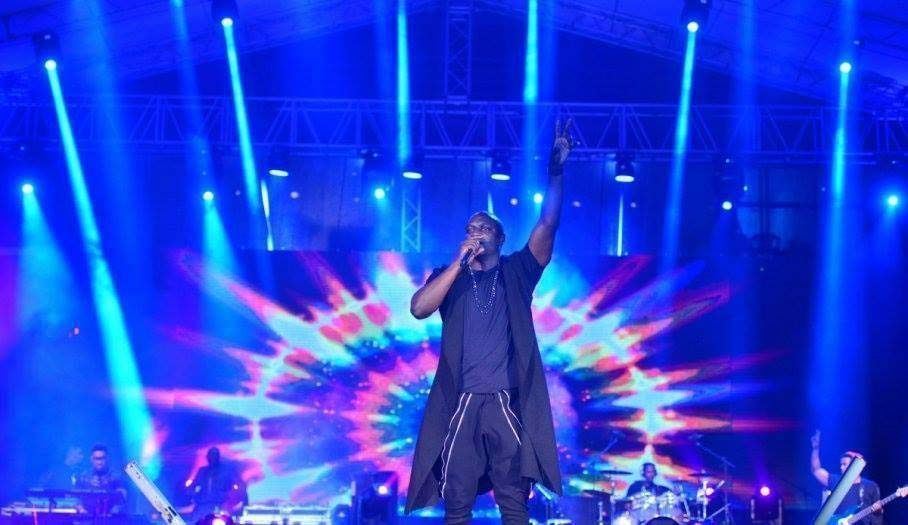