Qatar and Chad restored diplomatic ties in 2021 after the latter cut off relations with Doha amid the 2017 Gulf Cooperation Council [GCC] crisis.

A Chadian delegation is currently in Qatar to prepare for upcoming talks between armed factions in the African country, the Head of Chad’s Transitional Military Council, Mohamed Idriss Deby, told Al Jazeera on Saturday.

The delegation currently in Doha is led by Chadian Foreign Minister Mahamat Zene Cherif, and is currently discussing ways to organise the upcoming dialogue to be hosted by Qatar.

Reports earlier this month revealed that Qatar had offered to host conflict-resolution talks in Doha between Chad’s different warring factions.

Sources informed Russia’s Sputnik news that the the Chadian military refused to participate in meetings inside Chad, and talks are likely going to be organised “in the coming period” in the Qatari capital instead.

It remains unclear whether the meetings would take place ahead of or after the national reconciliation talks, a dialogue separate to the Qatari mediated one, scheduled to take place on 15 February, aimed at restoring civilian rule.

Deby also told Al Jazeera that the expected discussions in Doha will contribute to peace in Chad, as well as the disarmament and return of  Chadian militants in Libya to their country.

Meanwhile, another delegation is holding talks in Khartoum with armed parties to discuss their participation in the Doha meetings.

The Gulf state’s latest role also exhibits the resumption of ties between Qatar and Chad after the latter severed diplomatic ties with Doha, amid the 2017 GCC crisis.

Chad had accused Qatar of seeking to destabilise the Central African country through its neighbour, Libya. In turn, Doha said N’Djamena was taking part in a “political blackmail against the State of Qatar”.

The latest talks in Qatar also come following months of instability in the aftermath of the killing of former President Idriss Deby, on 20 April last year after violent clashes erupted between rebels from the Front for Change and Concord in Chad [FACT], and Chadian armed forces.

The late president was re-elected at the time for a sixth-term and died after succumbing to injuries he had sustained from the collision with FACT, whilst visiting front-line soldiers fighting the rebels. 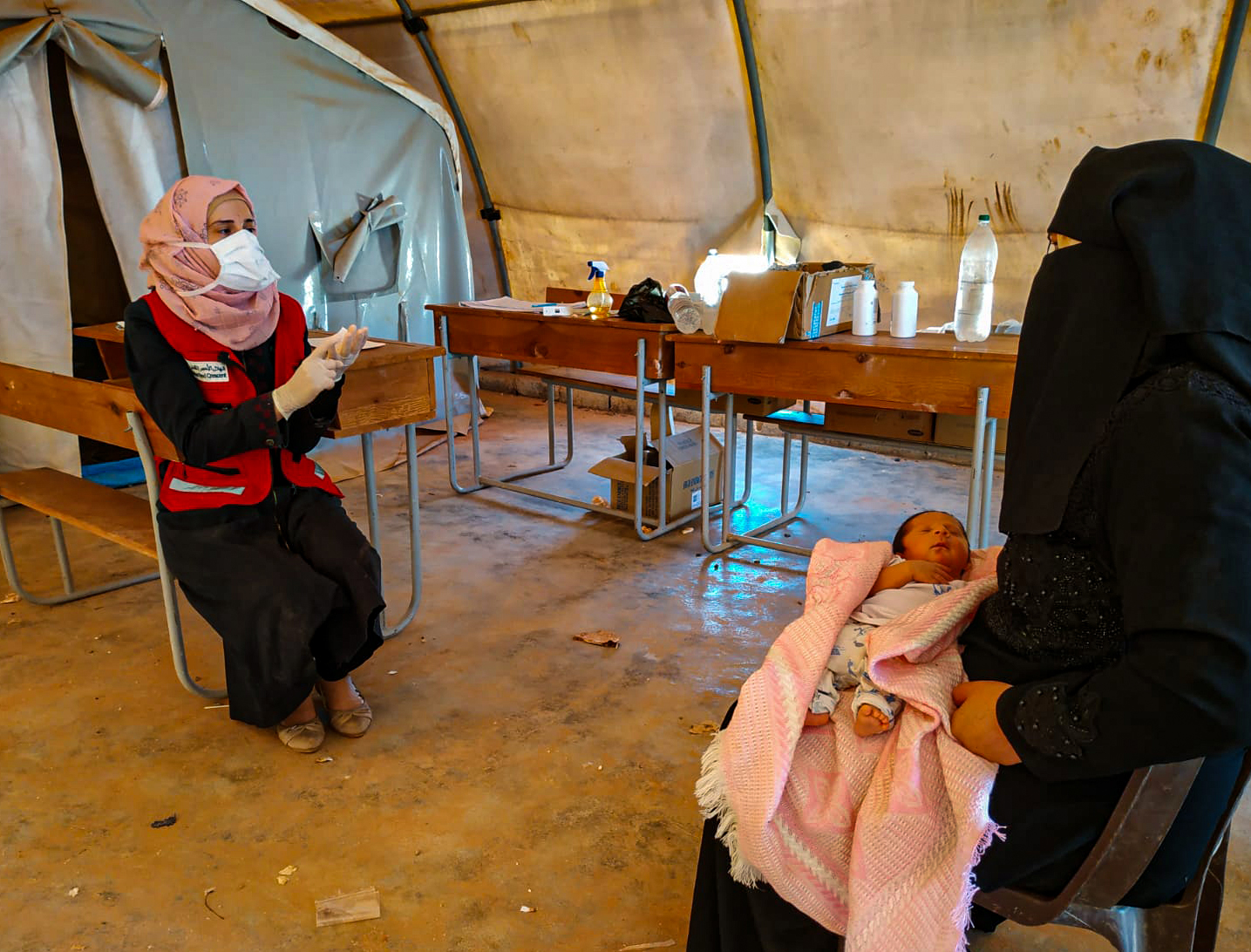