In an effort to attract some of Qatar’s most avid video game players, an independent company has launched a new center for recreational game playing and competitive tournaments.

The Gaming Lounge, which is located in Al Sadd, opened to the public this month.

It has 40 stations equipped with plush chairs and widescreen TVs for residents interested in playing some of the most popular Xbox and PS3 games, including Call of Duty, WWE 2013, FIFA 2013, Modern Warfare, Pro Evolution Soccer 2013 and Halo 4.

Players can also bring their own video games.

To drum up business, TGL is hosting more than a dozen Xbox/PS3 tournaments from Sept. 10 to Sept. 21. Gaming accessories or cash will be awarded to each tournament’s champion. Here’s how it works: Options to play include individually, or in groups of two to four at one station, for QR15/hour per person. Gamers can also compete across stations with others in the lounge.

For those seeking privacy, there are two VIP rooms with 60-inch TV screens, available for QR100/hour.

According to David Brodine, CEO and co-founder, the center gives serious gamers a central location to meet and play each other. In a statement, he said:

“Qatar has a lot of gaming talent. For games like FIFA 2013 and Call of Duty, some of the best gamers I have ever faced are based here. The Gaming Lounge is the perfect place where gamers can compete against each other to determine who the best gamers in Qatar are.”

The center is open 24/7 to men and women of all ages. Beverages such as coffee, juice and water are sold, but there are no food items. For more information, visit TGL’s Facebook page here. 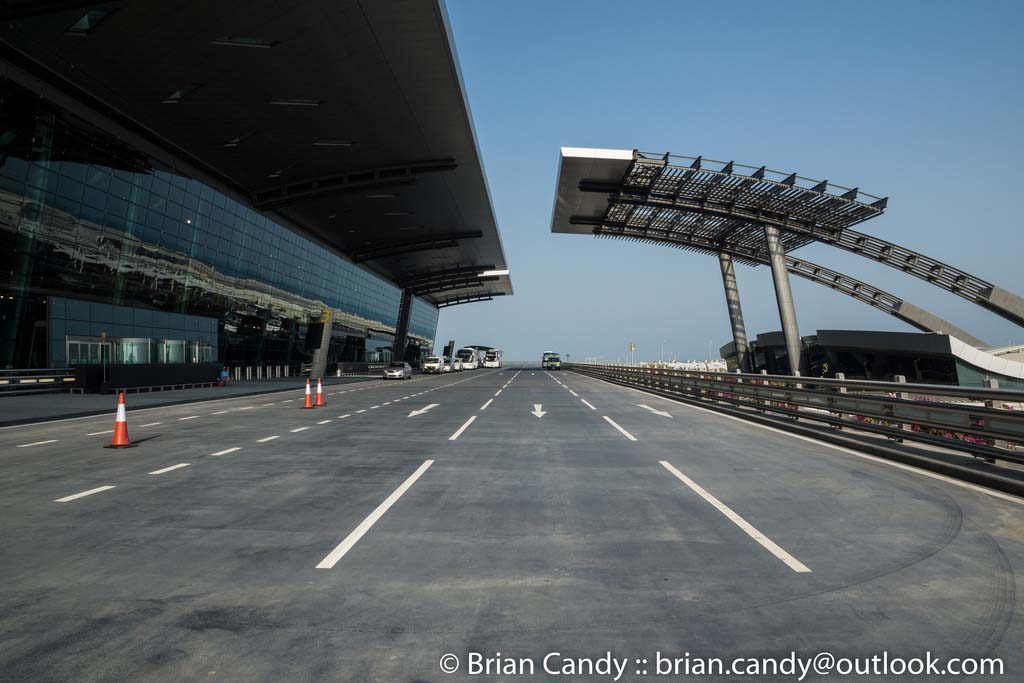