Those looking for jobs in the Middle East this year will find the best luck in Saudi Arabia and Lebanon, according to a new Bayt.com poll.

Qatar also had a strong showing. Some 29 percent of organizations surveyed said they were definitely planning to hire and 24 percent said they were probably hiring new employees this quarter.

Applicants with business, engineering and computer science qualifications are the most highly sought. The most looked-for soft skills included the ability to communicate well in English and Arabic; those with a collaborative approach, and applicants with good leadership skills.

Elsewhere in the Gulf, an average of a third of companies surveyed in the UAE, Oman, Bahrain and Kuwait said they were definitely hiring this year.

Read the full results of the survey here. No horse meat sold in Qatar, Ministry of Environment says 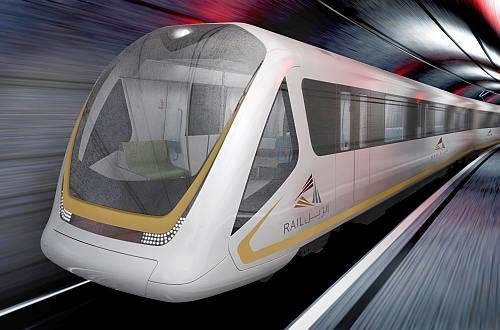