Mohamed Bin Hammam’s bid to block his replacement for Asian Football Confederation president has been rejected, the Court of Arbitration for Sport announced.

Zhang Jilong was named the AFC’s acting president following the decision of the FIFA ethics committee to provisionally ban Bin Hammam from all football activities worldwide in May.

Bin Hammam’s life ban was confirmed by the FIFA appeals committee on Sept. 15, and the AFC has now confirmed its former president’s efforts to undermine Jilong’s appointment have failed…

“The CAS decision to dismiss Mr Bin Hammam’s request for a provisional stay is a procedural order and not an award, meaning that it is not subject to further appeal.”

Bin Hammam has separately appealed to CAS over his lifetime ban for bribery, his last hope to clear his name in the football world.

According to the Guardian, the Swiss court, sport’s highest legal authority, will hear his appeal this year, after the FIFA appeals committee releases its full judgment, which is not expected until at least the end of the month. 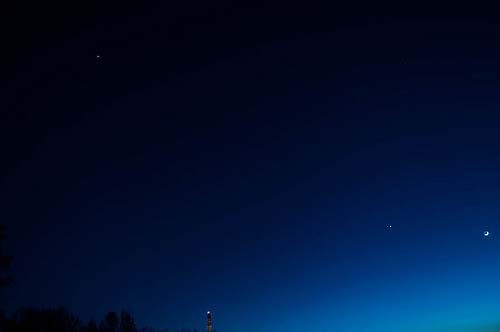