Globally, Lebanon, a country facing a worsening socio-economic crisis, hosts the largest number of refugees per capita and per square kilometre.

The Arab League has shone a light on the right of return for Palestinian refugees that have been forced to leave their homes since the establishment of Israel in 1948.

In a statement to mark UN World Refugees Day on Monday, the bloc also said compensation and restoration of property should be looked into, emphasising the importance of ensuring the protection of displaced Palestinians as well as the refugees and immigrants.

It also called for the protection of Palestinians forced out of their homes in 1948 by the illegal Israeli occupation and in 1967.

Members of the Arab Regional Consultation Process on Migration and Asylum also highlighted the efforts of the United Nations Relief and Works Agency for Palestine Refugees (UNRWA) – a UN agency established in 1949 in light of the forced dispossession of Palestinians by the Zionist state to make way for illegal Jewish settlers.

The Arab League highlighted the importance of protecting UNRWA from deliberate attacks by the occupying Israeli state, seeking to obstruct its ability to provide Palestinians with much-needed support.

More than 70 massacres have been also committed by Israel since then.

While the Nakba, also known as “the catastrophe”, is associated with 1948, Palestinians on the ground still face ongoing forced dispossession by Israeli forces.

Between 2009 and 2022, Israel demolished at least 8,413 Palestinian structures, as per figures shared by the UN Office for the Coordination of Humanitarian Affairs (OCHA).

At least 12,491 people have been displaced during the reported period.

The number of displacements and targeted structures in the first two months of this year is approximately the same as 2021’s average.

Meanwhile, the bloc addressed a growing refugee crisis in the Arab world, which hosts almost half of the global refugee population.

The Arab League called for the need to resolve the root cause of the refugee crisis, in accordance with international law.

It noted that the rising number of refugees has contributed to burdens in the economic, social and health systems of the countries hosting refugees and displaced persons.

Lebanon hosts 1.5 million Syrian refugees and at least 13,715 of other nationalities.

Globally, Lebanon, a country facing a worsening socio-economic crisis, hosts the largest number of refugees per capita and per square kilometre.

Jordan has also become home to more than 760,000 refugees, mostly from Syria, Iraq and Somalia. 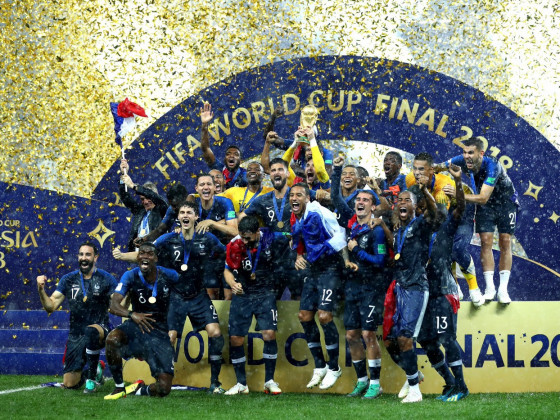