A FIFA 2022 official distanced Qatar from talks suggesting that the African Cup of Nations of next year will be transferred to Doha.

Jassim Al Jassim, Vice President of Operations for the FIFA World Cup Qatar 2022 said in a press conference during the the FIFA Arab Cup Qatar 2021 that “there is nothing official about Qatar hosting the African Nations Championship.”

The tournament is initially scheduled to take place in the Central African country of Cameroon from 9 January to 6 February 2022.

However reported delays in preparations ahead of the tournament has led to speculations, including hosting at least the opening match “elsewhere”.

“First of all, for financial matters. Then, because the small emirate is preparing to host the FIFA World Cup in a year, and an CAN would be a good exercise to test the facilities in Qatar,” the report said earlier this month.

This has led to official statements to debunk such speculations.

“What was reported about the possibility of Qatar hosting the 2021 African Nations competitions instead of Cameroon are just rumours,” said Alexander Siewe, Director of Communications of CAF.

“We will not spend our time responding to rumours, the African Nations Championship will be held as scheduled in Cameroon, and there is no intention to postpone it,” the CAF official added in early statements to BBC.

“We did not receive any message or information from CAF officials about changing the date of the tournament, or its venue, and we did not discuss the matter in any of our previous meetings,” he stressed.

“We are now in Cameroon, CAF officials are here, and the executive secretary will join us after two days. Preparations are in full swing. We are working on organising the tournament on time.”

Qatar has been eyeing African football for quite some time now. The Arabian country has already hosted four editions of the CAF Super Cup.

FIFA World Cup 2022 is scheduled to kick-off in Qatar in less than a year, becoming the first ever tournament of its kind to take place in a Middle Eastern and Arab country.

The Gulf state will also be hosting the Street Child World Cup 2022, considered a humanitarian initiative aimed at utilising the power of sports to alter the “negative perceptions and treatment” of street children who come from less advantaged backgrounds.

Street Child United, which is a UK charity, announced last week its partnership with Qatar Foundation (QF) to hold the fourth SCWC 2022 at Education City between 3-14 October, coinciding with the FIFA World Cup Qatar 2022.

Qatar is currently holding the first-ever FIFA Arab Cup and the final is set to kick on 18 December, coinciding with the Gulf state’s national day. 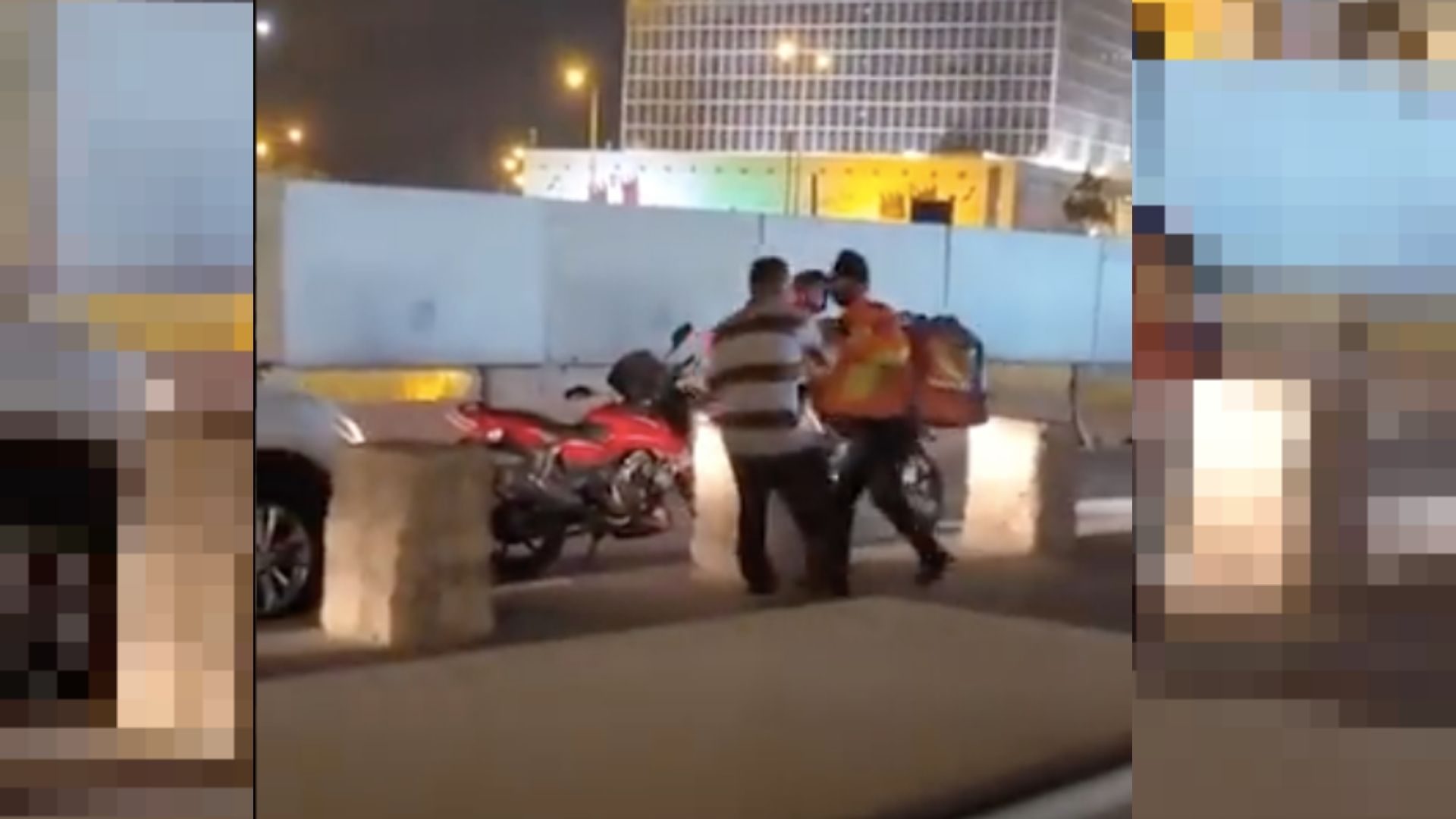