It remains unclear whether the UK would face power blackouts, reports said.

The new Elizabeth Truss-led government in the United Kingdom is eager to secure long-term gas deals with Qatar, Norway, and other nations across the world, as London looks to abandon Russian oil.

Truss claimed that in order to reduce reliance on imports from authoritarian governments, ministers are eyeing multi-year agreements, according to reports.

“I have not signed any deal. But what I’m saying is that Britain’s energy security is vital and what we will be doing is always looking for value for money, of course we will, but it’s important that we have that long-term energy security,” Truss said.

Addressing Norwegian oil securement, she said: “First of all, we will move forward on our own energy security, so that’s more renewables here in the UK, it’s more nuclear power here in the UK, and it’s also moving forward faster with using North Sea facilities.

“But we are looking at long-term energy contracts with other countries because as well as making sure we’ve got a good price, energy security is vitally important,

“We never want to be in a position again where we’re dependent on authoritarian regimes for our energy. That’s why we’re in the situation we are now,” Truss added.

The comments come just after the UK’s energy regulator Ofgem issued a warning that the conflict in Ukraine and other supply problems in Europe pose a “significant risk” of gas shortages in Britain this winter.

Norway is the main supply of gas for Britain – in the second quarter of the year, it accounted for almost 52% of all the gas imported by the UK.

Qatar, which contributed less than 9% of imports, came in second.

In May, Qatar’s Energy Minister Saad Sherida Al Kaabi said Western countries including the UK are facing the consequences for their aggressive drive to eliminate carbon emissions in a bid to combat climate change by “demonising oil and gas companies.”

In an interview with Sky News, Al Kaabi noted that his country is willing to help the UK with its cost of living crisis, however, the Western powers must take responsibility. Years of pushing for an urgent end to fossil fuel production and calling gas producers the “bad guys” had contributed to the current crisis, he asserted.

Truss’s statements come as Doha and the UK on Tuesday discussed energy relations and cooperation amid concerns over gas shortages in London ahead of the cold winter season.

The discussions came in a meeting in London between Al Kaabi and the UK’s Secretary of State for Business, Energy, and Industrial Strategy Jacob Rees-Mogg.

In May this year, QatarEnergy and the Department for Business, Energy and Industrial Strategy (BEIS) signed a memorandum of understanding  aimed at strengthening energy cooperation.

On 8 March, the UK announced that it will be “phasing out imports of Russian oil in response to Vladimir Putin’s invasion of Ukraine” by the end of 2022.

Britain’s imports from Russian oil account for 8% of its demand and it also relies on domestic production of oil and gas.

As Europe seeks to steer away from its dependence on Russian gas amid the invasion of Ukraine, EU countries are scrambling for a share in the world’s biggest liquified natural gas (LNG) project, Qatar’s North Field Expansion project.

Some of the European countries that have sought Qatari gas supplies include Germany, Italy, the UK and France. 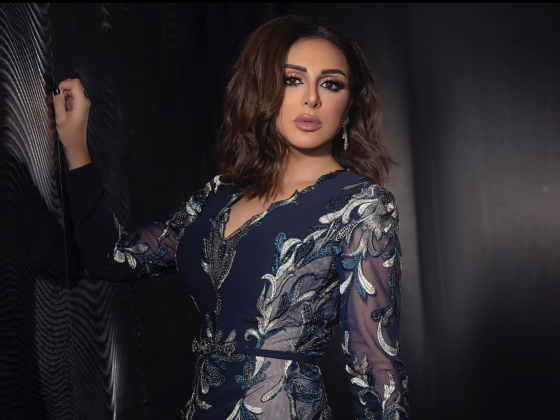 Concerts and exhibitions: Events you need to attend in Qatar this week