A 28 year-old British football fan has taken legal action against senior Emirati officials claiming he was tortured and falsely imprisoned for wearing the Qatari team jersey.

A UK football fan filed a lawsuit against six officials in the United Arab Emirates (UAE), who he claimed were responsible for his torture and false imprisonment during the AFC Asian Cup in 2019, Al Jazeera reported on Friday.

“Ali Issa Ahmed said he was imprisoned after attending an Asian Cup football match while on holiday in the UAE. He was charged with making a false statement and wasting police time after he said he was beaten up for supporting the Qatari national team,” the report stated.

The duel Sudanese-British citizen reported racist abuse by officials for wearing the Qatari jersey in support of the Qatari football team during the 2019 tournament.

The following day, he claimed he was stopped again by officials and was physically abused before being detained and imprisoned for around 21 days. Ahmed said he was at the beach while wearing another Qatar shirt when he was caught by security officials who punched him in the face, handcuffed him and left him bleeding.

Between January 23 and February 12, Ahmed said he was subject to intentional physical and psychological harm as well as negligence, according to the the lawsuit.

“I was very badly tortured and nearly killed in prison in the UAE,” Ahmed said in a statement released by his lawyers on Thursday. “They tried to make it look as though I did these things to myself, that I cut and burnt myself.

“The UAE authorities have ignored all my complaints and there has been no investigation, and no one held accountable,” he said. “I have decided to launch a civil case against those who are responsible for torturing me so that the truth can come out and there can finally be justice for the terrible things that were done to me.”

UAE authorities denied the claims and said his injuries “appeared to be self-inflicted,” claiming he was arrested for wasting police time and making false accusations.

At the time of the football tournament, the UAE and Qatar were in the middle of a fierce dispute. From June 2017, the UAE, along with Saudi Arabia, Bahrain, and Egypt, imposed an illegal land, air and sea blockade on Qatar. The crisis ended with the signing of the Al Ula Declaration earlier this year.

However, at the time of the blockade, demonstrating sympathy or support for Qatar was an offence in the UAE that was punishable with a hefty fine and an extended jail sentence of 15 years. Ahmed said he was not aware of this at the time.

“He went on to claim that he had been stabbed by an unknown assailant the day before he was due to appear in court,” the Independent stated.

“I don’t know who did that – the authorities or the prisoners – they didn’t make any investigation into that,” he said in an interview with the Middle East Eye. He said the abuse left him with a permanent scar and PTSD.

Speaking to the Guardian in 2019, he said he had been convinced he would not get out of prison alive.

“I thought I would commit suicide rather than letting them kill me,” Ahmed told British outlet.

The file seeks damages for false imprisonment, assault and battery, intentional infliction of harm including psychiatric harm, and negligence during his detention.

Represented by Carter-Ruck solicitors, he said he was filing a lawsuit so “the truth can come out”.

“I have been waiting for too long for justice for what happened to me,” he said.

The UAE embassy in London previously said Ahmed’s injuries were “inconsistent with his account of the event and appeared to be self-inflicted” and refuted claims that the plaintiff was attacked for wearing the Qatar jersey.

Qatar won the Asian Cup in 2019 after beating the UAE 4-0 in an ill-tempered semi-final which saw Emirati fans throw shoes at Qatari players.

In Doha, thousands took to the streets to celebrate the historic victory. 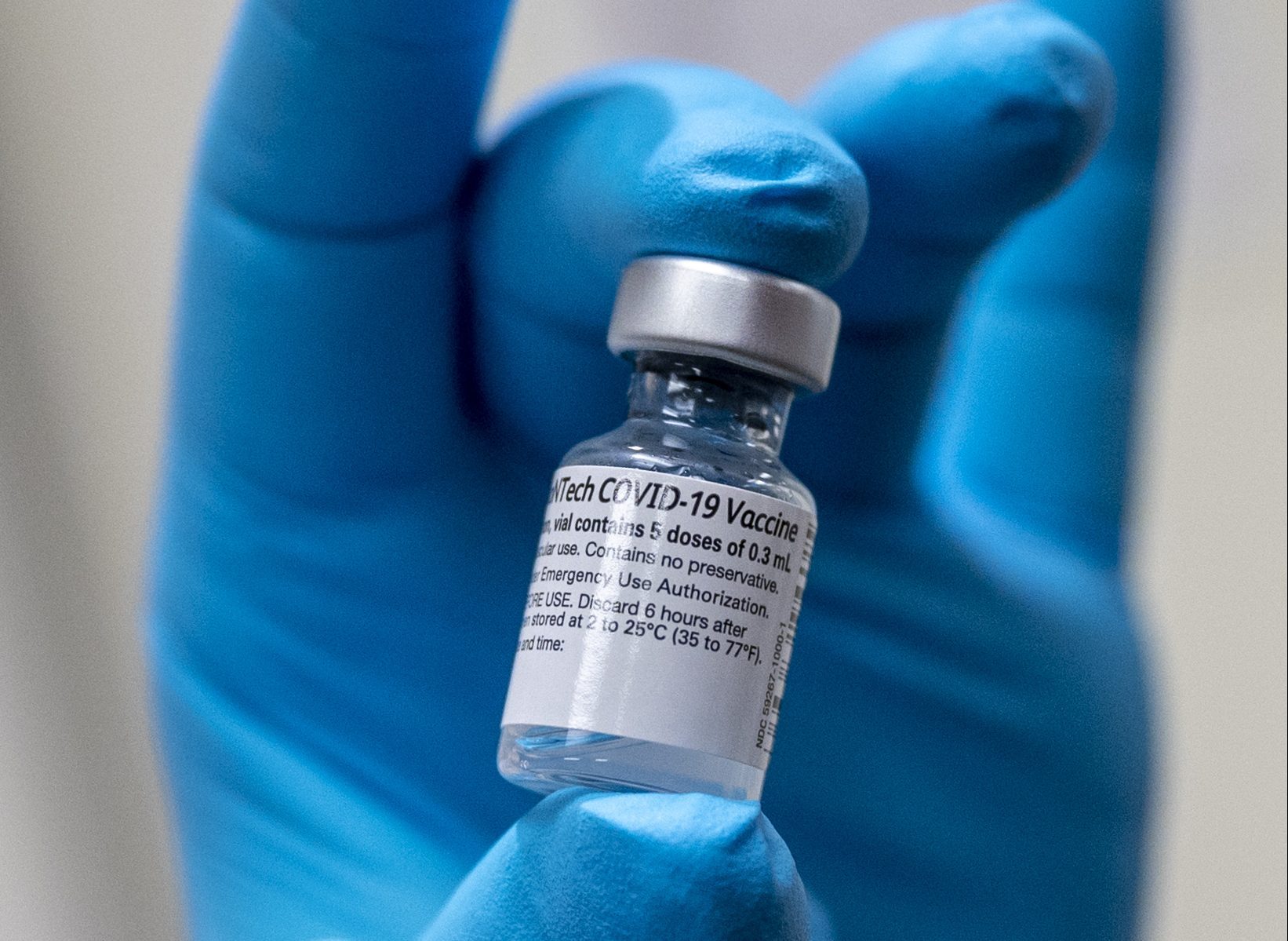