Climate change is not a problem of tomorrow. In fact, we have already started to experience the effects of climate change on our lives and on our health and wellbeing.

These effects are not only likely to increase and become more widespread than previously thought but also threaten to undo “50 years of global health gains”, according to a report published by the Lancet journal.

Another recent study by the University of Bern in Switzerland, the biggest of its kind, showed that over a third of the world’s heat stroke deaths are a direct result of human-caused climate change.

This study, published in Nature Climate Change, used empirical data from 43 countries to predict the mortality burdens that were associated with increased heat exposure from human induced warming between the years 1991-2018.

The researchers found that 37% of heat-related deaths were attributed to anthropogenic climate change (climate change caused by human impact) across all the countries that were studied.

While the severity of this impact different depending on location, the consensus is clear: mortality associated with rising temperatures is evident and on the rise in every inhabited continent.

This acts as a vital warning that as temperatures rise globally, and heatwaves become more frequent and more severe, human health will directly be impacted.

Health-related risks range from increased likelihood of vector-borne and water-borne disease transmission, to decreased access to healthcare services due to climate change events such as hurricanes and floods.

The World Innovation Summit for Health (WISH), Qatar Foundation’s global health initiative, launched a report in 2020 on Climate Change and Health that outlined some of the climate change threats that are currently directly impacting human health.

According to WISH report, the main climate change threats that threaten human health are as follows:

While extreme heat will particularly have an impact on city dwellers and the elderly in warmer regions such as Africa, Latin America and Southeast Asia, cooler regions such as Europe are also likely to see an estimated additional 90,000 deaths each year from heatwaves by 2050.

Even though wildfires are the most visible impacts of extreme heat, other less visible impacts could prove to be more damaging when it comes to health. For example, it is estimated that more than a billion people will not be able to work outdoors safely during the hottest periods of the year by the end of the century.

The global rise in temperatures and change in the chemical makeup of the oceans and air will affect the quality and quantity of food produced in many countries, particularly poorer countries.

A reduction in yields of main crops, as well as fewer fish and a decline in overall nutritional value of foods is likely to lead to a 61% estimated increase in child stunting (a condition whereby a child has an usually low height for their age that is mainly linked to malnutrition) in South Asia by the year 2050.

In addition to this, a projected 10% increase in diarrheal diseases is likely to occur due to water contamination and other foodborne infections. In wealthier countries, we may witness a rise in obesity as vegetables and legumes become less nutrient rich on the one hand, yet much more expensive to grow.

Major cities and small island nations are facing an existential threat as extreme weather disaster such as storms and floods are projected to become annual events in many regions of the world by the year 2050. Even though low-lying areas are most likely to be more severely affected, they won’t be the only ones.

In Europe, extreme weather disasters including storms, and river and coastal flooding could affect up to two-thirds of the population by 2100, when compared to just 5% in recent decades.

Some vector-borne diseases will increase their transmission range while others will shrink. Therefore, it is difficult to project the overall impact that climate change will have on communicable diseases.

However, current estimates suggest that approximately 200 million additional people will be at risk of contracting malaria by 2050, and weather conditions will become more favourable for diseases such as dengue and Zika virus.

Climate-altering pollutants that are produced by the burning of fossil fuels for electricity, transport and manufacturing, are responsible for increased death and disability through cardiovascular and respiratory diseases. The elimination of these fossil fuels could help avoid between 3 million and 4.2 million deaths per year.

It is not just physical health that is at risk, but also mental health to a great extent, with the climate crisis negatively affecting the mental health of millions of people around the world.

For example, trauma resulting from droughts, floods and heat waves may lead to post traumatic stress disorders, anxiety, depression and even suicide. In fact, studies have shown a clear relationship between increased temperature and number of suicides. Climate change also exacerbates distress, a phenomenon particularly evident amongst youth.

Read also: How your oral hygiene can impact how you deal with Covid-19

Solutions are most definitely in the works and public health experts are continuously advocating for new measures to be implemented to help populations remain healthy despite floods, droughts and heatwaves, while also helping make health systems more resilient to current and future threats. However, there is a lot that remains to be done.

A cross-sectoral, and international, multifaceted approach is crucial, and speaking the language of health and wellbeing, will undoubtedly encourage this kind of collaboration for a better tomorrow for all. 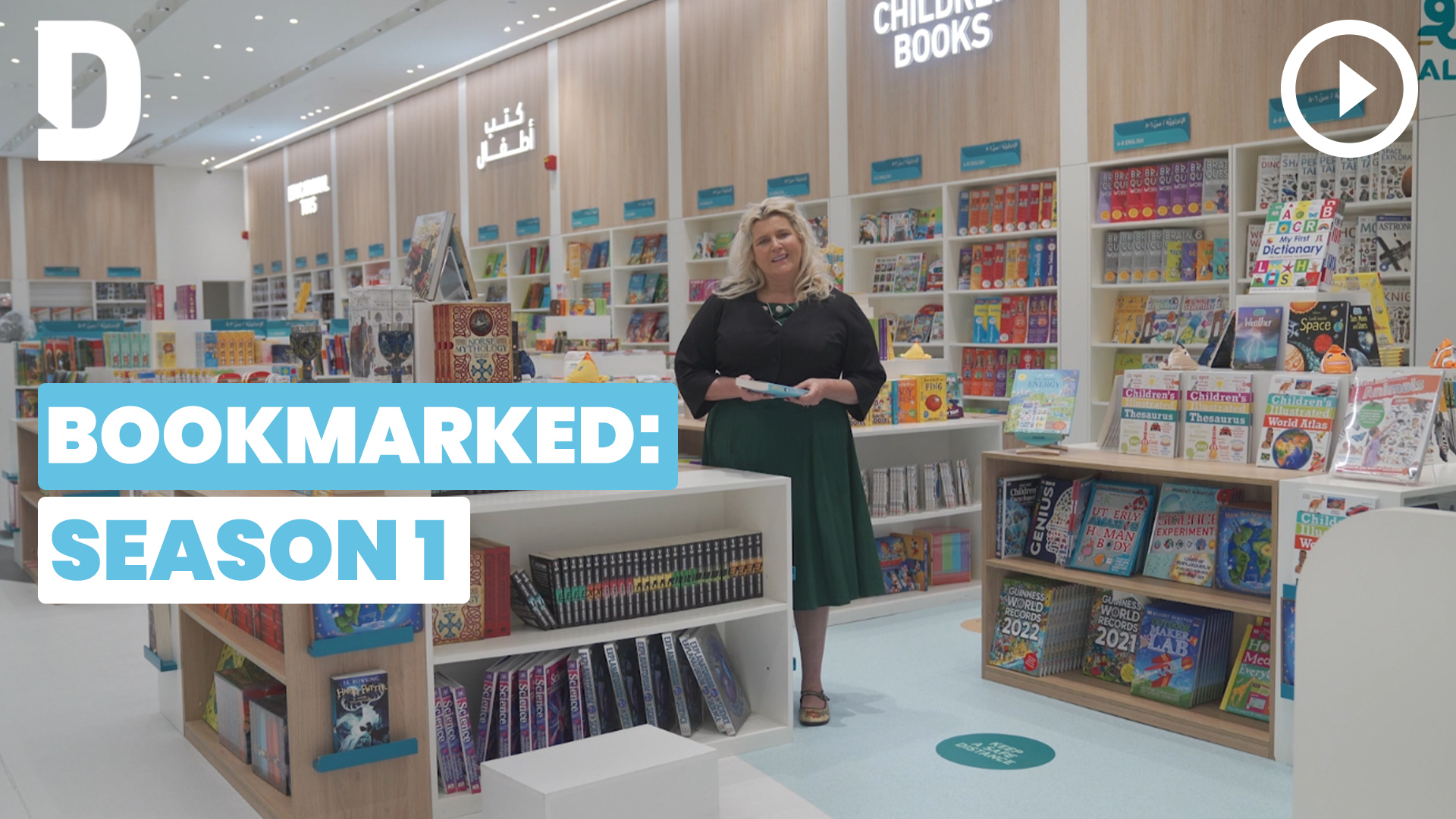 Bookmarked | Balto of the Blue Dawn