The organisation, which already implements industry leading sustainability standards in line with the Qatar National Vision 2030, has further underlined its commitment to the environment through unveiling that it now maps its yearly carbon footprint in the Gulf state.

The major takeaways from the 2021 carbon footprint mapping was that delivery generated two-thirds of emissions, which includes the actual delivery as well as food packaging used by vendors, whilst corporate generated one-third of emissions, including internal operations and the full supply chain of talabat mart, and the products it stocks.

The organisation has stated that it will continue to map its footprint yearly to ensure progress towards reduction goals and initiatives.

The Managing Director for talabat in Qatar, Francisco De Souza, states that understanding carbon emissions is the starting point, saying: “We have made an encouraging start to our commitment to the environment and addressing climate change through previous sustainable initiatives.

However, with the finding of our carbon mapping study, of which we are one of the first commercial organisations in Qatar to do, we can now focus our efforts more pointedly. Through carbon mapping, we move forward with our commitment to being a responsible partner to the State of Qatar and the long-term goals of the Qatar National Vision 2030, where we will continue to be part of the solution moving forward.”

To help the F&B industry cut its delivery emissions, talabat Qatar has introduced 100% plant-based, PFA free and sustainable packaging, as well as introducing tech4good environmental measures such as a no-cutlery option on the app – which has an opt-out rate of 70%, saving up to 74Kgs plastic a year.

In collaboration with the Ministry of Municipality, the tech company has also created a collection called “Collect. Win. Stick “, which directs customers to a number of vendors that are using plant-based packaging.

The organisation has further launched several pilot projects directly relating to sustainability including its talabot in Qatar Foundation and Msheireb, delivery by electric scooter at different events such as Lusail Outdoor Cinema, as well as exploring Drone Delivery. They are also working closely with the government to bring e-bikes to the country to further help offset delivery emissions.

Corporate emissions were a major part of the carbon mapping process, and make up one-third of talabat’s footprint, from both the corporate office and talabat mart.

Given that emissions from the corporate office were reportedly ‘negligible’, the organisation has eliminated plastic bottles, cups and cutlery and replaced them with reusable ones.

talabat mart’s carbon footprint made up the majority of the corporate emissions. While this is common for grocery and supermarket providers – as the carbon footprint takes into account the entire supply chain process such as packaging, processing, picking fruits, animals grazing & meat works, it highlights the need in the supply chain to become more sustainable in many areas.

As such, talabat Mart has started to reduce this footprint through their “Made in Qatar” range, in which they source locally-grown products as well as other reduction initiatives such as product waste. 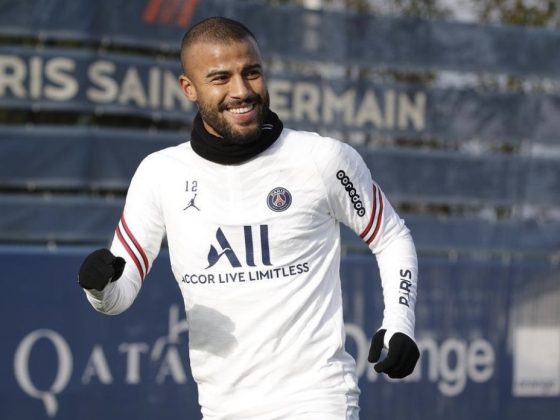