Effective Sunday, May 15, more than 100,000 students at Qatar’s publicly-run kindergartens and schools will wrap their days up earlier to give them more time to prepare for exams.

The independent schools were informed of the reduced hours by the Ministry of Education and Higher Education in a circular this week, QNA reports.

The ministry said in a statement that the earlier closure “comes in the framework of the ministry’s keenness to provide an opportunity for students to review their lessons and prepare for the end-of-year tests, but not affect the quality of the educational process.”

With so many students enrolled in independent schools, which primarily serve Qatari and GCC children, the shortened hours should also help reduce afternoon traffic jams.

This year’s early closure comes around three weeks ahead of the expected start of Ramadan, a month in which schools and many workplaces shorten their working hours.

Schools typically operate for five hours a day during Ramadan.

While the education ministry often sets independent schools’ schedules to coincide with government hours, some private and international schools establish their own start/end times during the fasting month.

Prior to Ramadan last year, some independent and some private schools also decided to shorten classes and finish up their day earlier due to extreme temperatures.

This happened as the mercury rose to 46C and humidity increased.

With the heat index rising more rapidly this year, some schools have already made provisions for children to take their breaks indoors to avoid heat stress. 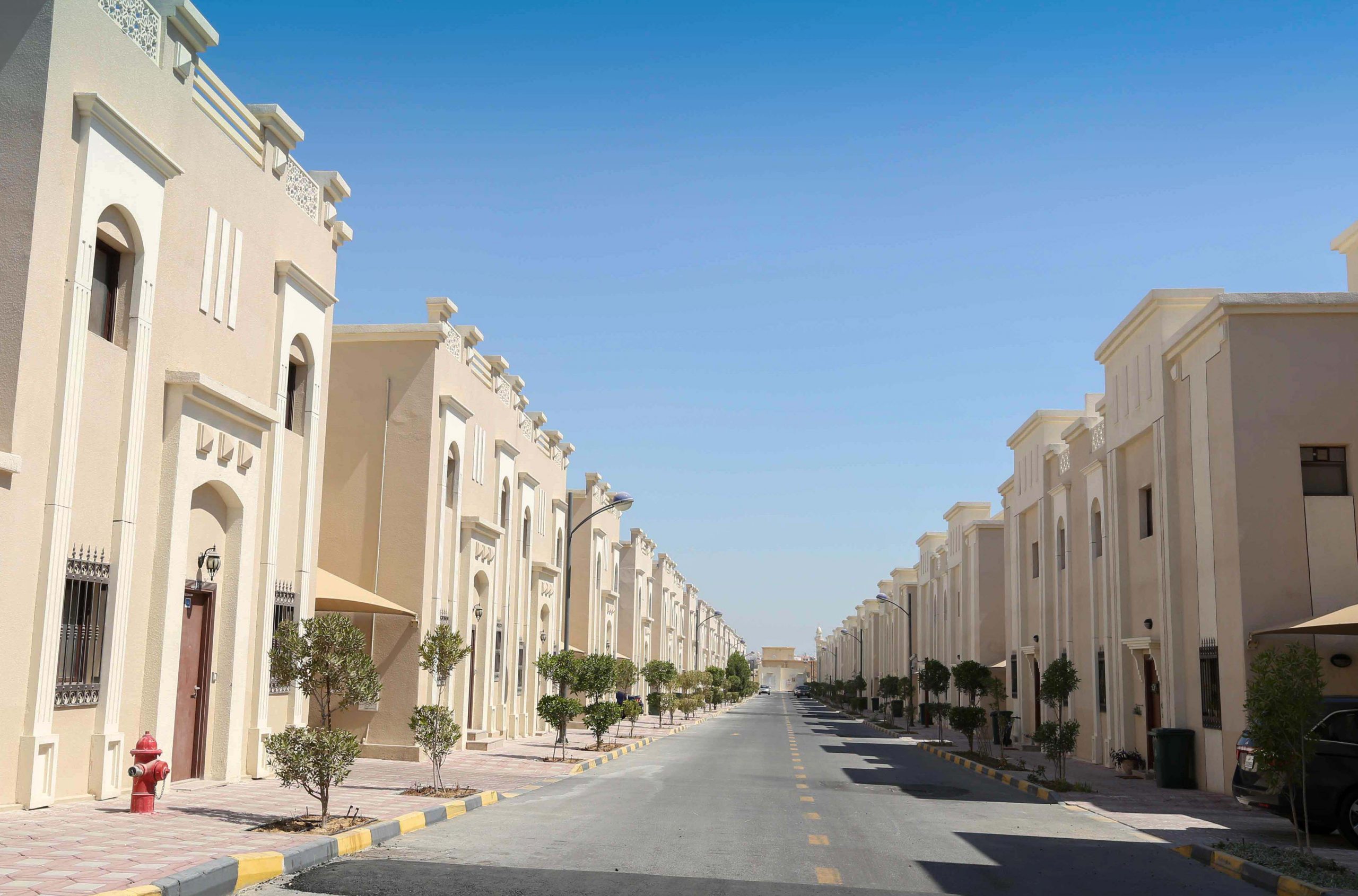