Rumours about Saudi Arabia’s ‘Al-Baik’ coming to Doha started circulating on social media after a local ‘Qatari Affairs’ account tweeted about it in January.

A restaurant with an almost identical logo and name popped up on the streets of New Rayyan, over the weekend. People across the country flocked to the restaurant to get a taste, with some waiting up to 90 minutes in the queue.

Since, people across the country have taken to social media to inquire about whether the ‘Al-Baik Broast and Pizza’ restaurant is affiliated with the famous Saudi chain, ‘Al-Baik Food Systems Company.’

The Saudi restaurant chain was quick to deny it on Twitter, stating that they are taking legal action against the Qatari replica.

The replica released a statement on Instagram saying that it is a “100% Qatari project”,  saying that they had to “clear the confusion.”

What is Al-Baik and why is this a big deal?

AlBaik is a fast food restaurant chain founded in 1974 by Shakour AbuGhazalah in Saudi Arabia, and has since become a household name. The chain’s famous 18-spice secret recipe quickly gained popularity across the Kingdom and amongst visors to the country.

The chain now has more than 70 branches in Saudi Arabia alone.

Since its opening more than 50 years ago, Al-Baik has developed a cult following with people intentionally crossing borders to get a taste.

Jeddah’s airport opened a branch in 2016, serving the needs of travellers who purchase the famous chicken and fly it with them to their friends and family abroad. Muslims who go to the Kingdom for Hajj and Umrah have also developed a taste for the fast food giant, rendering it a stop that many make during their travels in the country.

In Indonesia, it goes as far as having online marketplaces that sell boxes of Al-Baik that are flown in from Saudi Arabia.

This is why it came as no surprise when the restaurant was first inaugurated in Dubai Mall’s food court, the queue was more than an hour’s wait. Expo 2020 Dubai was eight years in the making, only for Saudi Arabia’s fast food chain to the garner most attention on the first day.

“The longest queue I have seen today on Day one of #Expo2020 is for Al Baik, the Saudi fried chicken chain,” tweeted Ashleigh Stewart, a Canadian journalist on the ground at the event.

The news did not get past Twitter, as users were quick to take to the platform to mock the unoriginality of the business.

Others defended the business, pointing out the slight differences between the logos and the names, urging people to stand behind Qatari businesses.

Other examples of brand replicas

This is not the first case of a Qatari business ripping off an international brand. A significant number of the new businesses that have sprouted in the country in recent years have identical branding to enterprises around the world, with some going as far as replicating Qatari-owned local businesses.

Read also: Are Qatari businesses ripping off trademarked concepts from around the world?

The Qatari legal portal, Al-Meezan, states in Article 4 of the country’s Trademarks Law of the GCC, promulgated by Law No. (18) of 2007, that it is not permissible to register a well-known trademark whose reputation exceeds the borders of the origin country that offers goods and services that are either identical or similar.

The only exception is if a request is made from the owner of the well-known mark or they gave their consent.

Additionally, Article 3 indicates that no trademark is to be considered or registered if it contains the following: “Marks which are likely to mislead the public, or contain a false indication of the source of the products, services or other descriptions and other marks which contain a false, imitated or forged commercial name.”

The law states that marks constituting copies, imitations or translations of a well-known trademark, or part of it, are considered illegal is their use would indicate a connection between the goods or services provided by the original enterprise. 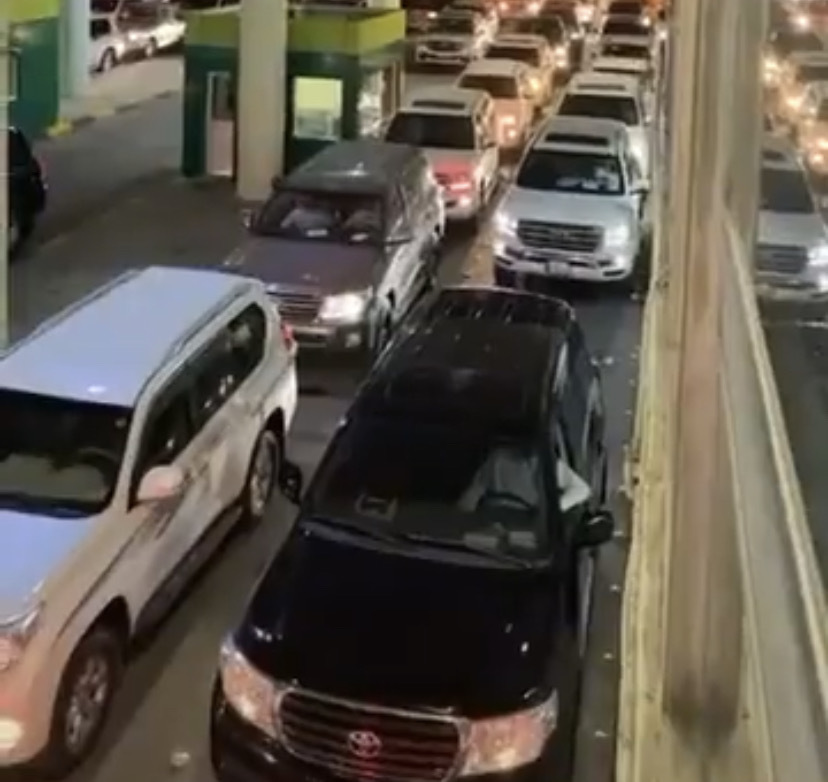 Qatar and Morocco inaugurate a major residential project in Rabat