Updated at 8pm with statement from Qatar Airways

Qatar’s Airways’ new venture into the Saudi Arabian aviation market, Al Maha Airways, is being held up by delays in licensing, according to reports.

Both airlines were awarded the right to operate within KSA in December 2012, as part of a plan to meet the demand of the country’s rapidly expanding domestic aviation market.

However, it’s feared that delays in the licensing approval process could cause both carriers to begin services significantly later than first hoped.

Licensing issues were first hinted at in March, when a GACA spokesperson said that the launch of the two airlines was pushed back from September to November, adding that the licenses were “being formalized.”

The initial September estimate was given by Qatar Airways CEO Akbar Al Baker in January.

Now, the Chairman of the KSA Shura Council’s Transport, Telecommunications and IT committee, Sadoun Al Sadoun, is reported to have urged GACA to speed up the licensing process, arguing that the two new airlines are vital to the country’s plans to open up its airline industry.

Meanwhile, Qatar Airways told Doha News today that Al Maha Airways is “on track” to begin operations “by the end of 2014”. A spokesman for the airline said:

“Al Maha Airways are currently going through the standard process in order to obtain their Air Operator Certificate (AOC).  An AOC is the approval, given by a national aviation authority, in order to allow an airline to operate its aircraft for commercial flights.”

In December of that year, Qatar Airways and Bahrain-based Gulf Air (whose new airline will be called Saudi Gulf Airlines) won the right to operate in Saudi Arabia.

Al Maha – which means “oryx” in Arabic – will initially focus on major domestic routes within Saudi Arabia, including cities such as Riyadh and Jeddah.

The airline will sport the Qatar Airways oryx logo, but it will be in green instead of maroon, to match Saudi’s national colors.

Bloomberg reports that the airline will launch with a fleet of 10 Airbus aircraft, although the airline has not yet disclosed its plans for staffing of the new airline. 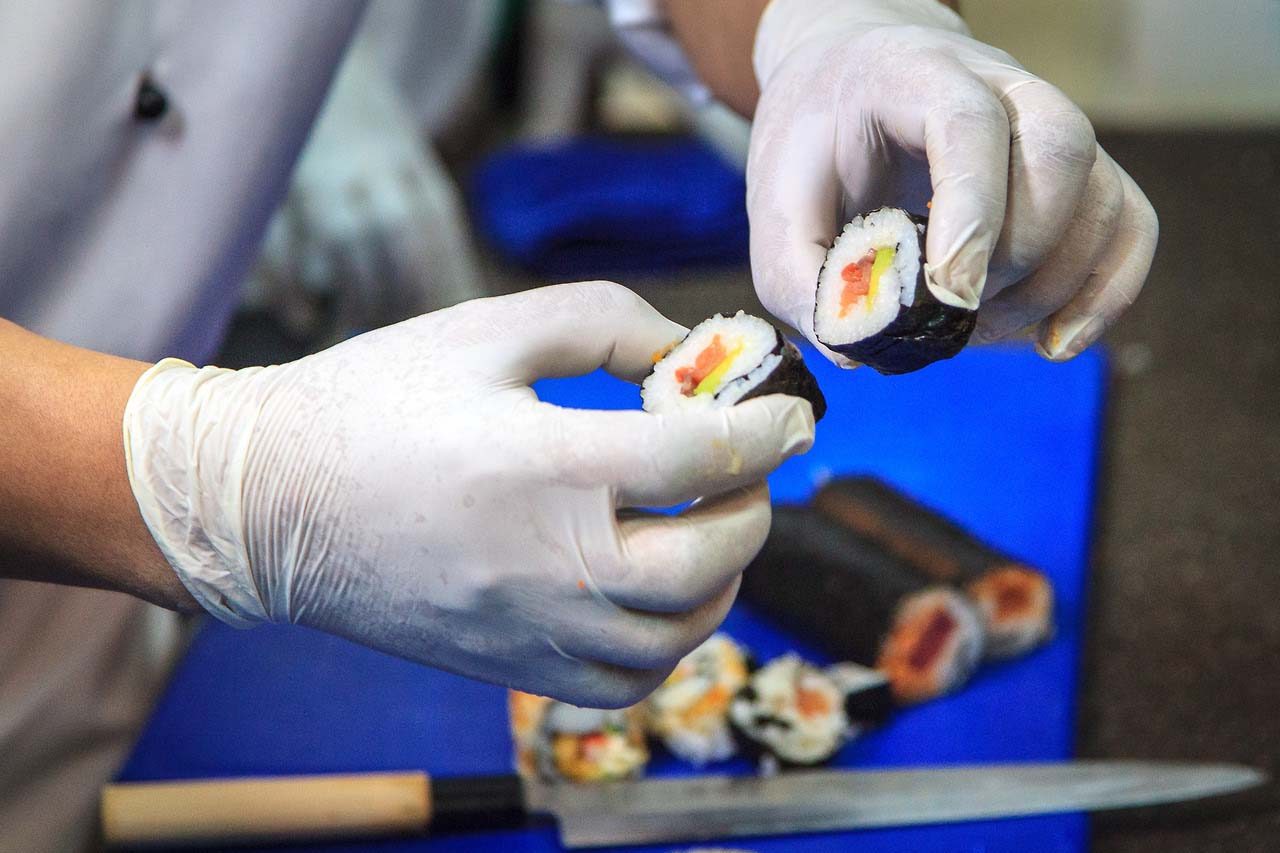