The drop was likely because people were traveling for Eid holidays and summer vacation.

The country is also struggling with an escalating Gulf dispute, but the crisis did not stop thousands from thronging popular hotspots around town during Eid holidays last week.

But it’s still up about 69,000 people from the same time last year, or a little less than 3 percent.

Qatar’s population growth has slowed significantly in 2017, compared to yeas past.

This has been in part due to declining demand for labor as some infrastructure projects near completion.

Belt-tightening measures that resulted in layoffs in several sectors have also played a role.

Still, Qatar saw its population reach record levels this year, crossing the 2.7 million threshold for the first time in May.

That many people probably won’t be seen in the country again until September, once the summer holidays are finished. 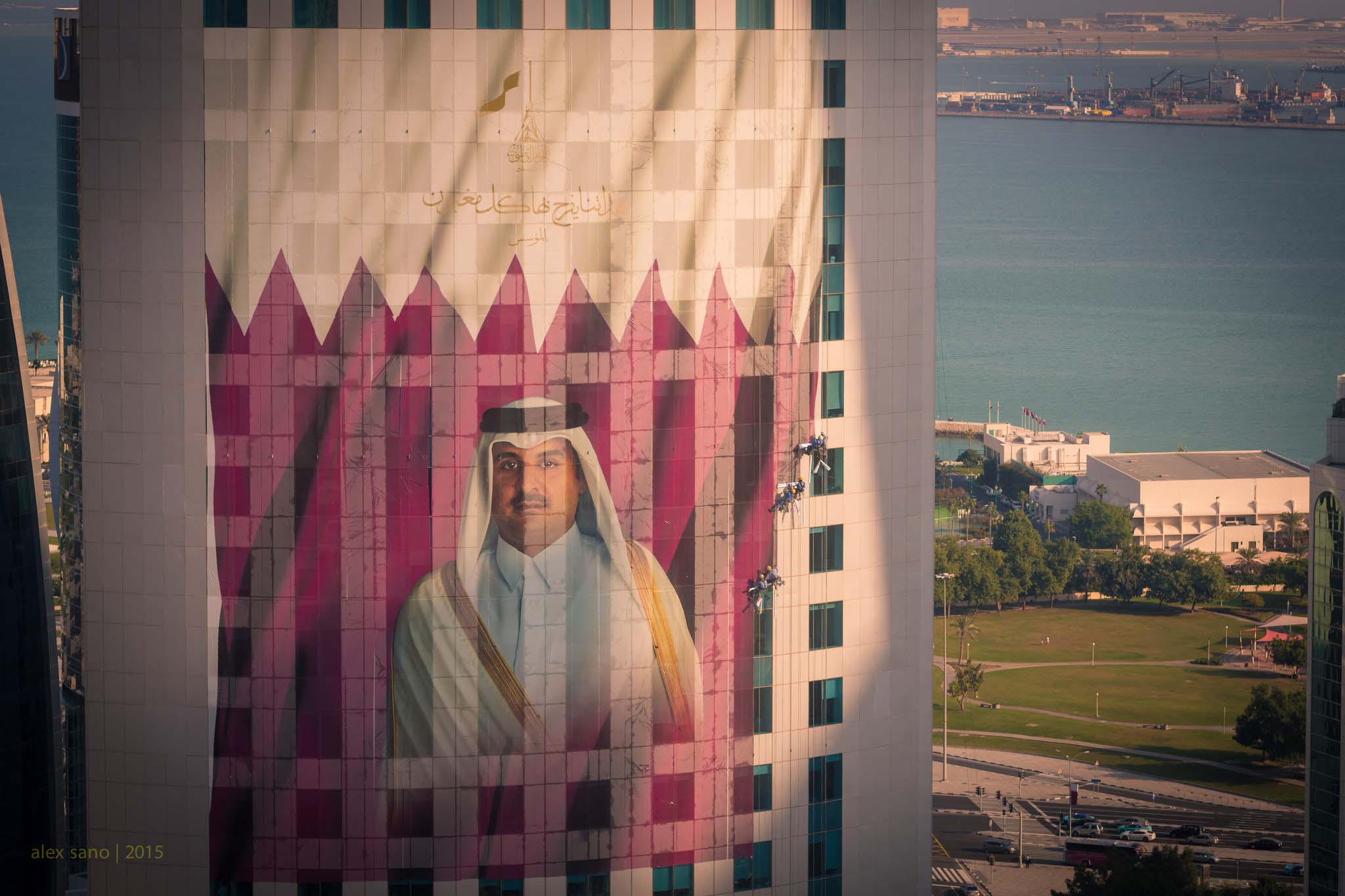 Why Qatar is under siege, and why it will win