Qatar is home to one of the most unequal societies in the world when it comes to gender, according to a new index.

The country ranked 117th out of 122 nations listed in business school INSEAD‘s Gender Progress Index 2017, which was released this month.

That puts Qatar behind all of its Gulf peers.

According to the report, the low score had to do with a lack of female political involvement, as well as the low number of men pursuing higher education in Qatar.

That said, none of the Gulf countries fared particularly well in the index.

Within each of these sections are several different parameters.

These include PISA scores, obesity and mortality rates, shares of seats in positions of power and parental leave allowances.

“While good in some areas, it (Qatar’s development) is not balanced,” he said.

A different kind of index

According to Chan, this index is markedly different from a prominent study on the same subject, the annual WEF’s Global Gender Gap report.

This is because the INSEAD index takes into account the country’s progress against inequality as a whole, he said.

“It measures gaps in both directions (for men and women), as well as considering the trade-off between gaps (ratios) and levels (overall development),” he told Doha News.

The UAE fared better under this approach (85th in the INSEAD index), compared to the WEF’s (124th).

However, Qatar did poorly in both.

It got a 0.093, the lowest score of all of the countries listed in this section.

To arrive at this number, Chan looked at the number of women in Qatar’s Central Municipal Council, Cabinet and corporate boards.

Qatar’s second lowest score was in education. In this section, the report examined:

These figures were obtained from UNESCO and the Organization for Economic Cooperation and Development (OECD).

While Qatar’s women are statistically more engaged in university education, the under-performance of their male peers lowered the country’s score.

“Female educational engagement is high in Qatar, but for males, it is low,” Chan told Doha News. “The index is agnostic in the direction of the gap. Men underachieving is as bad as females underachieving.”

However, number-wise, Qatar still scored poorly compared to many other countries, and still has far to go in this regard.

This is because obesity and tobacco consumption rates, two key parts of the section, were very high in Qatar, Chan said.

He added that the country’s high ratio of men to women had also counted against it and its GCC neighbors.

“The large disparity in the number of males versus females is something that may lead to social tensions and so is reflected in the index,” he said.

You can view the full report here. 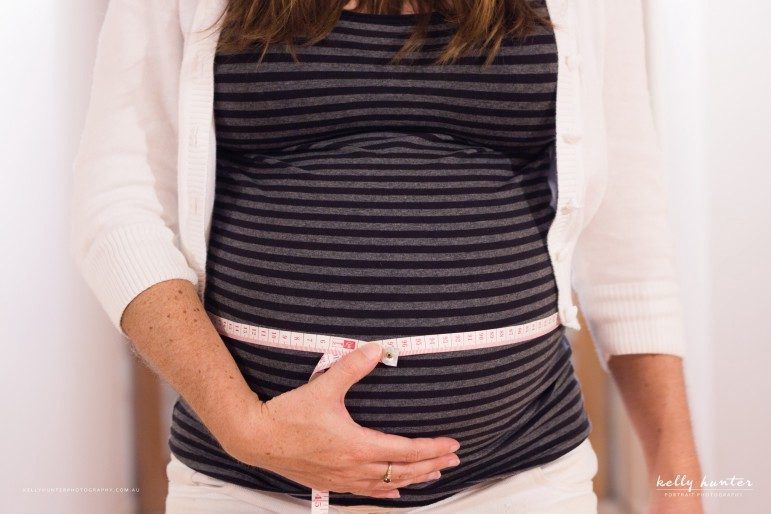