Several prisoners in Qatar have been pardoned by the Emir as part of an annual Ramadan tradition, QNA reports.

No specific details were provided, but typically the prisoners have already served a large portion of their sentences.

Additionally, many of the pardoned usually hail from nations that have a lot of nationals in Qatar, including India, Nepal, Bangladesh and the Philippines.

Each year, various embassies said they are asked to send a list of potential inmates to the government to consider for release.

Embassy officials have previously said the action is seen as a sign of goodwill toward Qatar’s large expat population.

More information about those who are to be released will be sent to embassies in the coming weeks.

In years past, people were usually pardoned for crimes related to theft, drug possession or fraud, among other offenses. 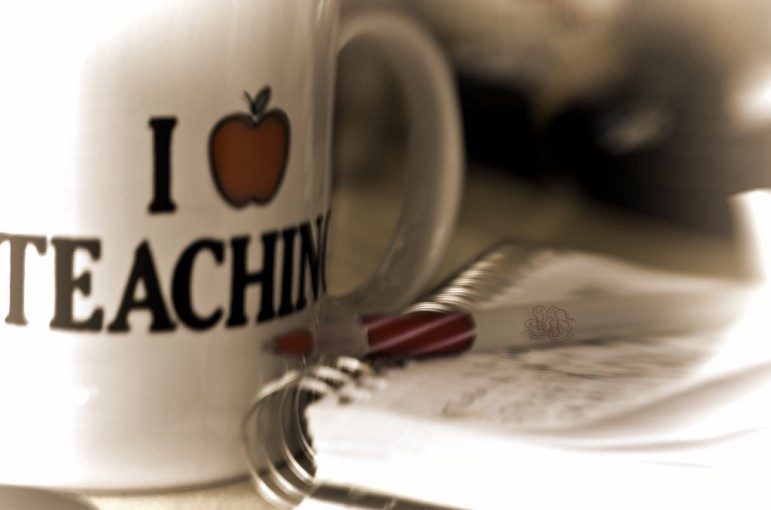 Reports: Hundreds of teachers and staff laid off in Qatar